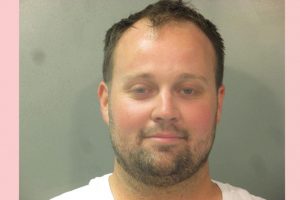 Josh Duggar was arrested on Thursday in Washington County, Arkansas. According to media reports, federal agents took the former reality TV star into custody early on Thursday, and now, he’s being held in the county sheriff’s detention center without bail. According to TMZ, it is unclear what the charges against him may be. Federal agents reportedly haven’t divulged much information about […]