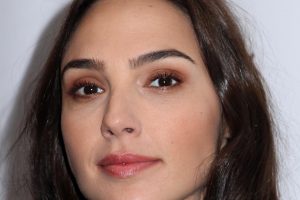 Actress Gal Gadot is one of the most successful women in Hollywood right now. After years of appearing in big-budget films like “Fast & Furious,” “Knight and Day,” and “Date Night,” the Israeli star landed her breakout role in the 2016 “Batman v Superman: Dawn of Justice” (via IMDb). Gadot joined the DC Extended as Diana Price, a.k.a Wonder Woman. […] 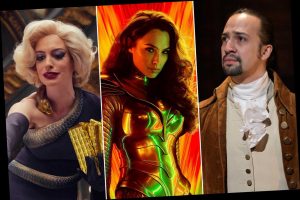 More On: gal gadot Gal Gadot responds to backlash from celebrity-filled ‘Imagine’ video Checking in with celebs still on lockdown Gal Gadot to play Hedy Lamarr in Showtime limited series Gal Gadot’s $3K pantsuit doesn’t have to ‘Wreck’ your budget Could Millie Bobby Brown or Gal Gadot be doused in a vat of slime? Page Six can exclusively reveal that […]