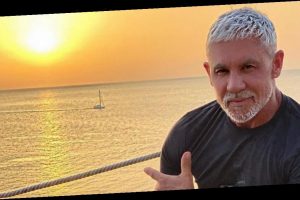 Celebs Go Dating is back with a bang, bringing some much-needed entertainment to our screens each night throughout the third UK-wide lockdown. Wayne Lineker is one of eight cast members joining the celeb dating agency, hoping to find love with the help of coaches Anna Williamson and Paul Carrick Brunson. The most mature singleton in the group, Wayne will be […] Match of the Day host Gary Lineker says officials keep turning up claiming he’s dodging the £154.50 TV licence. The BBC’s highest-paid employee, on £1.75million a year, says it’s all because he had four flats converted into one house and the licence enforcers can’t get the record straight. The 58-year-old, who has presented the BBC's flagship footy show since 1999, […]