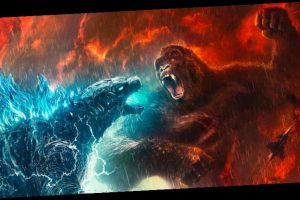 Thanks to our sponsors this week: MasterClass and Hello Fresh. Visit to MasterClass.com/FILMCASTPOD for 15% off. Go to HelloFresh.com/filmcast12 and use code FILMCAST12 for 12 free meals, including free shipping! Jeff – cameo.com/jeffcannata Shownotes (All timestamps are approximate only) What we’ve been watching (~22:00) Support David’s artistic endeavors at his Patreon. Listen and subscribe to David’s newest podcast Culturally Relevant and subscribe to his YouTube channel. Check out Jeff […]

Kings of the Monsters: What to Watch to Prepare for 'Godzilla vs Kong' 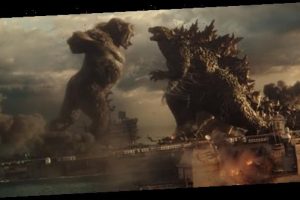 Later this month, the earth is going to quake as cinema’s two biggest (and oldest) titans starting punching each other’s lights out in Adam Wingard’s Godzilla vs. Kong. Like other “vs” movies of this stature, this represents not one epic cinematic event but two. Though these particular versions of these characters are relatively new, both have decades (almost a century […] 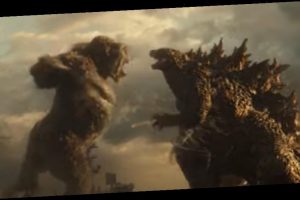 Godzilla Vs. Kong is getting a new release date. The highly anticipated film, which was bumped up two months from May 21 to March 26, has now been postponed for another week, Warner Bros. confirmed, via Variety on Tuesday (January 26). The film will now debut on March 31 simultaneously in movie theaters and on HBO Max amid the pandemic, […] 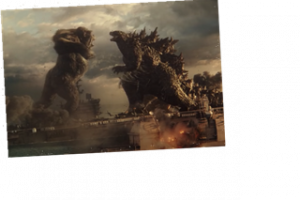