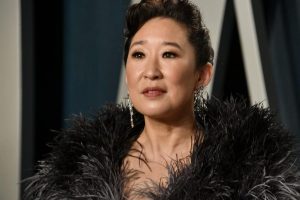 When the long-running medical drama Grey’s Anatomy began in 2005, the first batch of interns in the show was the most integral to the show. The show began exploring the surgical world and reality through the experiences of Meredith, Christina, Izzie, George, and Alex. In this group of five, Sandra Oh played the role of Christina Yang, an ambitious intern […]