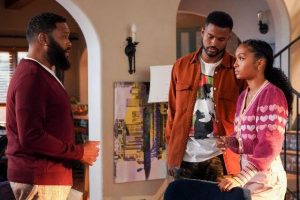 RELATED STORIES grown-ish Recap: A Five-Finger Discount Causes Trouble in Paradise grown-ish's Francia Raisa Unpacks Ana and Javi's Chlamydia Argument (and the Personal Anger She Channeled) grown-ish‘s Dre seems like the sort of dad who looks forward to walking his daughters down the aisle. But Zoey kind of took the air out of that dream when she drunkenly eloped with […]

Who Is Grown-Ish Star Emily Arlook? 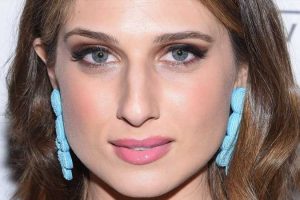 “Grown-ish,” a spin-off of the show “Black-ish,” debuted in 2018 (via IMDb) and many of the cast are firm household names now. Of course, we’ve known Yara Shahidi for years, as she was on “Black-ish” first, and we’re very much familiar with Chloe and Halle Bailey these days too. Then there’s Deon Cole, who also first starred on “Black-ish” (via IMDb), […]