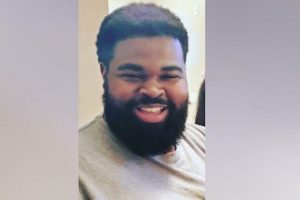 The death of a 26-year-old Black man in custody at a Texas jail has been ruled a homicide. Marvin Scott III, of Frisco, Texas, was arrested on a misdemeanor marijuana possession charge by police at an outlet mall in Allen, a suburb of northern Dallas, on March 14. The officers first took Scott to a local hospital because he was […] NFL star Marvin Jones sobbed on the sidelines during his team’s game after the “sudden death” of his six-month-old baby son. The Detroit Lions wide receiver paid tribute to his youngest, Marlo, by dressing his four other kids in jerseys emblazoned with the boy’s name. Jones had tears in his eyes as a sweet picture of smiling baby Marlo flashed […]