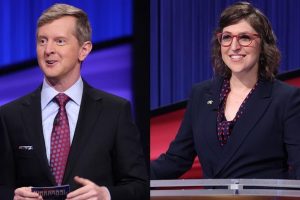 Not at the same time 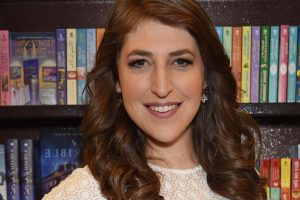 The Big Bang Theory star previously wrote she had not gotten a vaccine in 30 years. What TV and real-life scientist is NOT anti-vaxx? New Jeopardy host Mayim Bialik. The neuroscientist and now-game show host’s rep set the record straight after “Jeopardy!” fans resurfaced quotes from a book the star wrote nearly 10 years ago. The comments went viral after […] 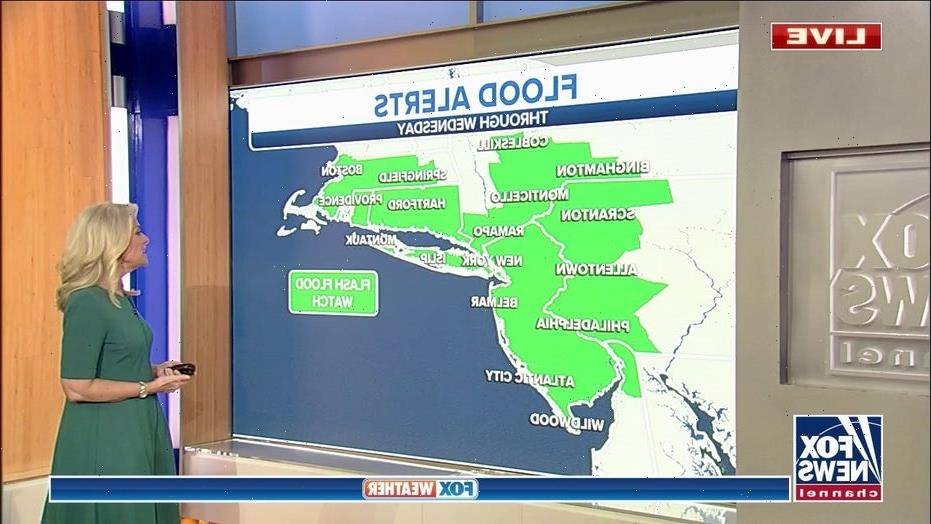