Meghan McCain Drags CNN After Jeffrey Toobin Returns After Exposing Himself On Zoom Call: ‘This Is Garbage’ 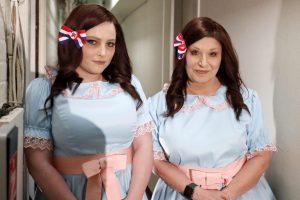 Joy Behar and Meghan McCain clashed once again on The View this week. Things got heated on the ABC daytime talk show as McCain went off on Whoopi Goldberg and then on Behar. The co-hosts were discussing a controversial subject that took a turn for the worst when McCain veered off. Behar ultimately expressed her aversion to the accusations raised […] 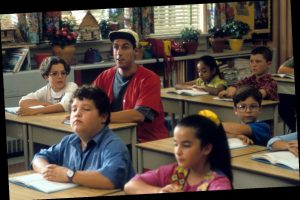 'The View' Star Meghan McCain Posts Birthday Tribute To Her Husband: 'There Is Nothing Sexier Than Watching You Become a Father' 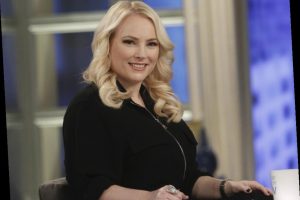 Meghan McCain is scheduled to return to The View on January 4. On maternity leave since welcoming her first child, Liberty Sage, in September with husband Ben Domenech, McCain has clearly been enjoying life with her spouse and baby daughter.  The conservative co-host penned a special birthday message to Domenech on Instagram, revealing how he has taken quite nicely to fatherhood. Ben […] Meghan McCain has confirmed the premiere date of The View Season 24. The show has been on summer hiatus for the month of August and fans are longing for its return. ABC has been airing reruns during the hosts’ time off but that is going to change very soon. The network made a promo to announce when the talk show […] RELATED STORIES Nick Cannon's Daytime Talk Show Pushed to 2021 In Wake of Firestorm Daytime Emmys 2020: The Winners List Meghan McCain has had it up to here addressing her future on The View. The co-host was on Bravo’s Watch What Happens Live on Wednesday night when Andy Cohen presented her with a viewer question about whether she’d return to […] WARNING: This post contains spoilers to Game of Thrones. Meghan McCain is suffering the “wrath” from many Game of Thrones fans after she spoiled the series finale’s ending. During Monday’s episode of The View, the hosts got talking about the medieval fantasy series’ final episode, which aired the night before. However, McCain, 34, had no hesitations when it came to […]