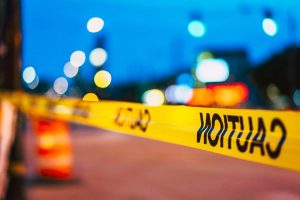 THREE people are dead and a baby was wounded after a shooting took place in broad daylight. The gunfire happened Tuesday afternoon at a home in Meridian, Mississippi, police said. Officers found that two of the men had been shot multiple times and were declared dead at the scene, Meridian police Sgt. Heather Luebbers said. A third man died after […]