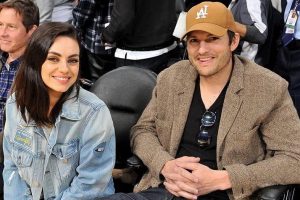 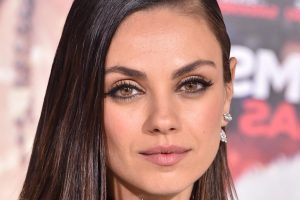 Mila Kunis and Ashton Kutcher are one of Hollywood’s most beloved couples, and ever since the two played each other’s love interests on the wildly popular sitcom, “That ’70s Show,” fans have wanted to see Kunis and Kutcher live out their happily ever after. And although it took a while for them to get there — the pair didn’t reunite […] As a celebrity couple, Mila Kunis and Ashton Kutcher are probably pretty used to rumors circulating about them. The most recent one, though, claiming they broke up, was outrageous enough that they responded. In a video on Instagram, the two of them are sitting in a car, and Mila’s looking at a screenshot of a magazine’s cover on her phone. […] 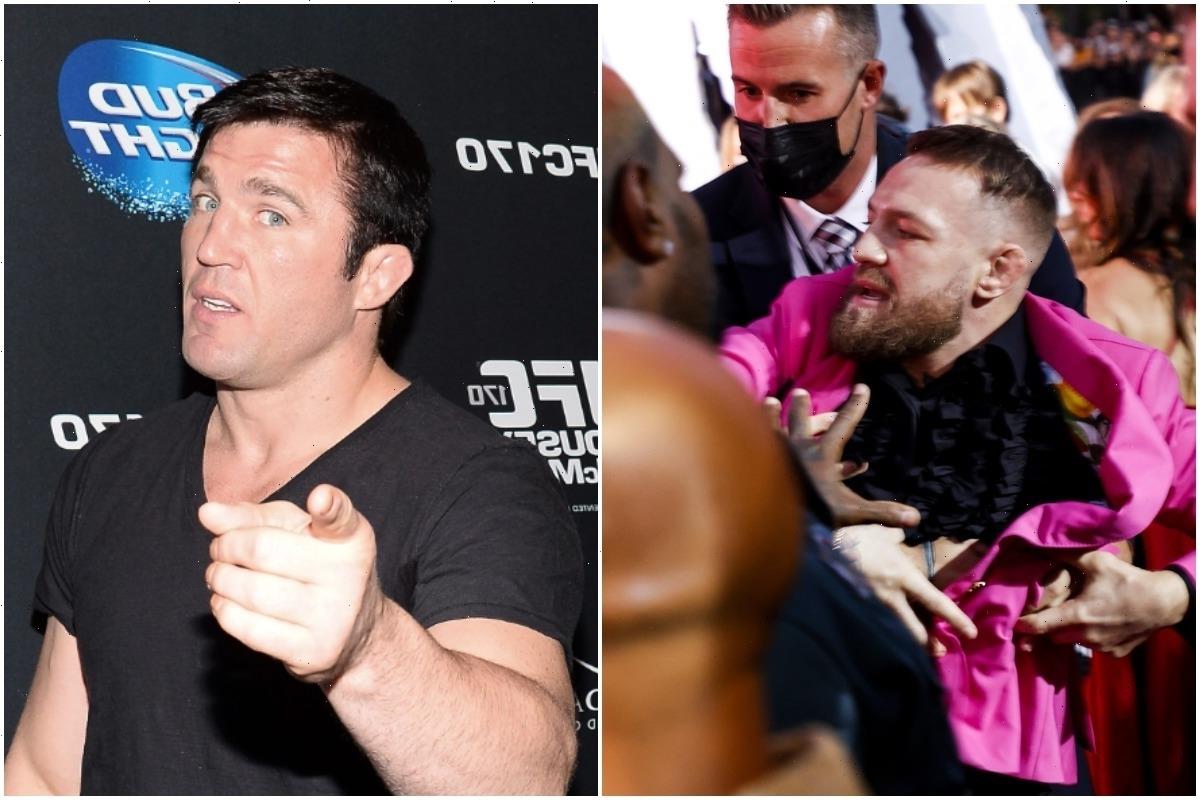