Morgan Wallen Speaks About Using Racial Slut, Tells Fans Not To Defend Him

Country star Morgan Wallen has asked his fans not to defend him after video surfaced showing him using the “n-word.” Wallen issued an apology but has faced severe backlash from the country music industry. He was disqualified from this year’s Academy of Country Music Awards, his music was pulled from iHeartRadio stations and he was also suspended by his record […]

Morgan Wallen’s ‘Dangerous’ Stays at No. 1 on the Billboard 200 Amid Racial Slur Controversy 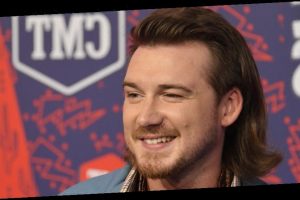 Morgan Wallen is still on top of the charts, despite controversy. The 27-year-old country singer-songwriter, who was just dropped from his record label after being caught on camera saying a racial slur, remains at No. 1 on the Billboard 200 as of Sunday (February 7) with his Dangerous: The Double Album, the company reported. PHOTOS: Check out the latest pics […] 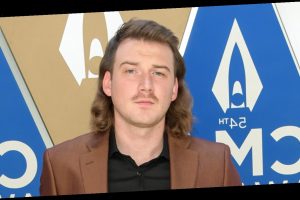 Morgan Wallen is coming under fire after a video surfaced of him using the N-word. In a video obtained by TMZ, the 27-year-old country music singer uses the N-word to describe one of his drunk friends after they arrive back at his Nashville house after a night out. The video was reportedly captured by a neighbor’s doorbell camera over the […]