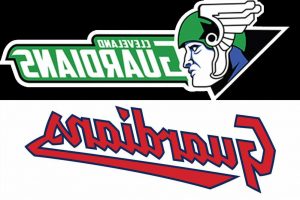 The newly renamed Cleveland Guardians aren’t the only Guardians in town. When the Cleveland Indians announced their name change last week, the move was met with a mixed reaction among baseball fans. It also raised a red flag with a local roller derby team named the… Cleveland Guardians. That could spell trouble for the baseball club, as their neighbors on […]