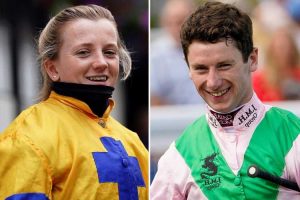 I’M starting to think we should file a missing persons report. The inaugural Racing League has been running for three weeks now, and a trio of high-profile jockeys are nowhere to be seen. If you have any news on the whereabouts of Oisin Murphy, Hollie Doyle or Jim Crowley, do get in touch… The Racing League has divided opinion – […] 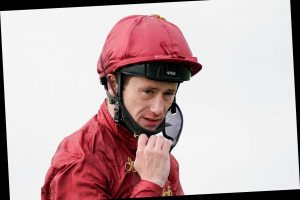 AFTER admitting he almost called it a day following his drugs ban, champion jockey Oisin Murphy is now determined to mark his return with a bang. During three months on the sideline, Murphy revealed Frankie Dettori was one of those who offered their help. And after the darkest spell of his career where he ‘felt the world turned against him’, […]

Oisin Murphy: Champion jockey will ‘do everything’ to prove innocence after failing drugs test Champion jockey Oisin Murphy has vowed to do “everything that I can” to prove his innocence after testing positive for metabolites of cocaine at a meeting in France earlier in the year. 1Murphy was tested by France Galop at Chantilly on 19 July, where he partnered The Lir Jet to finish second in the Group Two Prix Robert Papin. The […] 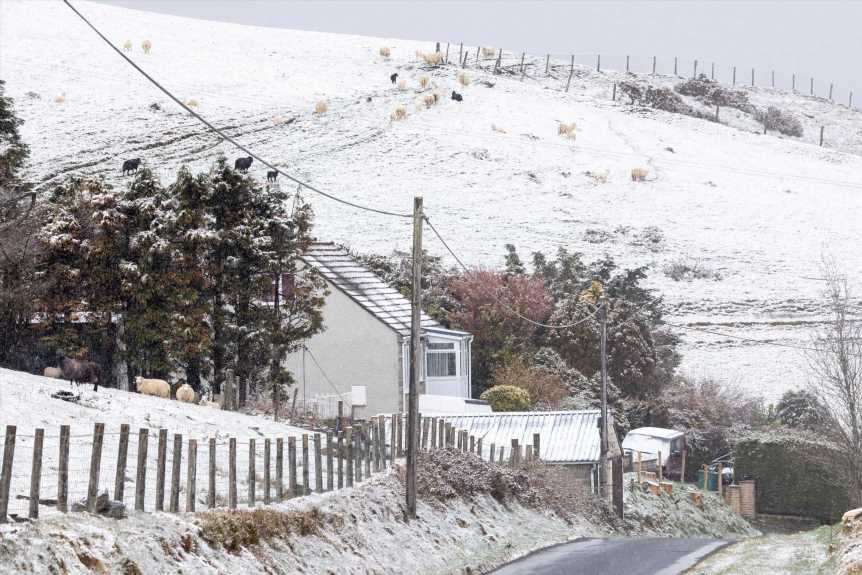