How Much Is Regina King Really Worth? 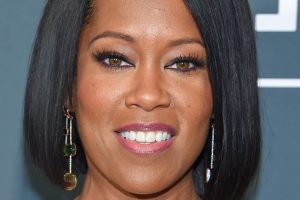 American actor-slash-director Regina King first rose to fame as Brenda Jenkins on the NBC sitcom 227 in 1985, per Cheat Sheet. From there, the outlet reports she broke into film with the 1995 comedy Friday, and amassed a slew of high-profile roles in films like Jerry Maguire, Enemy of the State, and Mighty Joe Young. Perhaps because King is viewed […]

END_OF_DOCUMENT_TOKEN_TO_BE_REPLACED
How, is, King, Much, Really, Regina 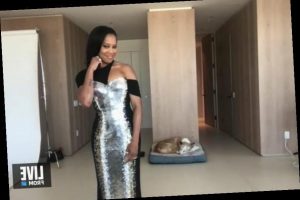 Even before the 2021 Golden Globes awards show began tonight, celebrities were getting the Internet talking with their dazzling red carpet looks and pre-show interviews. Nominee Regina King was one of them. The One Night in Miami director is one of three women nominated in the best director category tonight and during a pre-show interview with E!, King had a special visitor […]