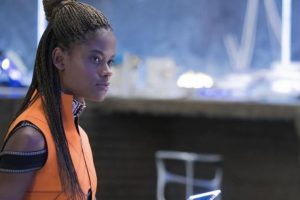 The Marvel sequel is in production in Atlanta

Woman arrested after sharing 'racist' posts over death of Afghan boy, 5, killed when he fell out of hotel window 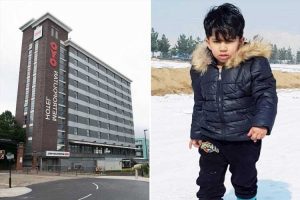 A WOMAN has been arrested after sharing “racist” posts over the death of a five-year-old Afghan refugee who died when he fell out of a hotel window. Little Mohammed Munib Majeedi died just days after he and his family arrived in the UK while fleeing the Taliban to seek a safer life. It's believed he died after plunging about 70ft around […] 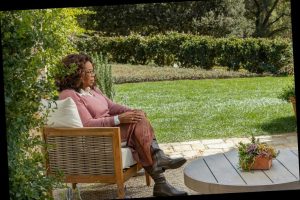