Plymouth shooter's gun was licenced for CLAY PIGEON shooting, say cops amid pressure as to why he was allowed firearm 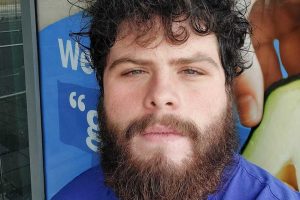 A SHOTGUN used by Jake Davison to kill five people in Plymouth was licensed for clay pigeon shooting, police say. The 22-year-old murdered five people before shooting himself after opening fire in the city last Thursday. Questions have now been raised over how Davison was legally allowed to keep the pump-action shotgun after it was confiscated in December following an allegation of […] AT least 18 people have been shot at a Walmart in El Paso, Texas, local media reports. Local police have confirmed they have received reports of multiple shooters at the Cielo Vista Mall. Witnesses said a shooter opened fire with a "rifle" or some other "semi-automatic" type weapon, KTSM 9 News reported. It is unclear what the extent of the […]