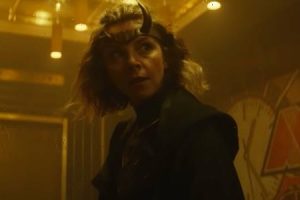 After the identity of the time-hopping Variant criminal on Loki was revealed in the show’s second episode, this week allowed us to spend more time with the female version of the God of Mischief. Well, at least it seems like she could be Lady Loki, but the character played by Sophia Di Martino prefers to be called Sylvie, which could […]