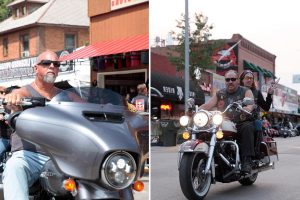 DR Fauci said he is "concerned" that the upcoming Sturgis Motorcycle Rally could fuel a spike in COVID-19 cases. "I'm very concerned that we are going to see another surge related to that rally," the disease expert said on Meet the Press on Sunday. "To me, it's understandable that people want to do the kind of things they want to do. […] 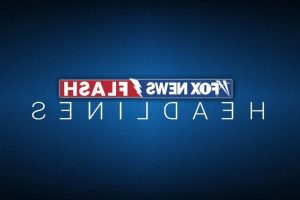 Is Dr. Sturgis leaving Young Sheldon? What happened to Wallace Shawn and will he return?