'RHOA': Porsha Williams Is Engaged to Co-Star Falynn Guobadia's Ex-Husband and the Internet Is Losing It 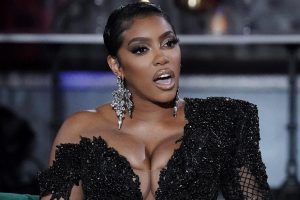 Porsha Williams is engaged. The reality star has had her fair share of relationships on The Real Housewives of Atlanta, but none have been as surprising as this one. Yesterday, the Georgia peach announced that she was dating her co-star, Falynn Guobadia’s, ex-husband, Simon Guobadia. Fans have been used to Williams’ relationship drama as she has been on and off […]