DUTCH police have discovered a sickening torture chamber complete with a dentist’s chair and handcuffs linked to bust of crimelords which included British "Mr Bigs".  One container was soundproofed, fitted with a dentist's chair and cops found pliers and scalpels. The grisly discovery was made last month by officers investigating leads generated from encrypted phones used by criminals that were […] SHOCKING new photos taken inside the home of murdered five-year-old Andrew “AJ” Freund reveal the filthy and dilapidated state of living conditions the child was forced to endure. The images, released by Illinois police on Friday, show the previously unseen squalor where AJ suffered before he was tragically murdered and buried allegedly at the hands of his parents last month. […] 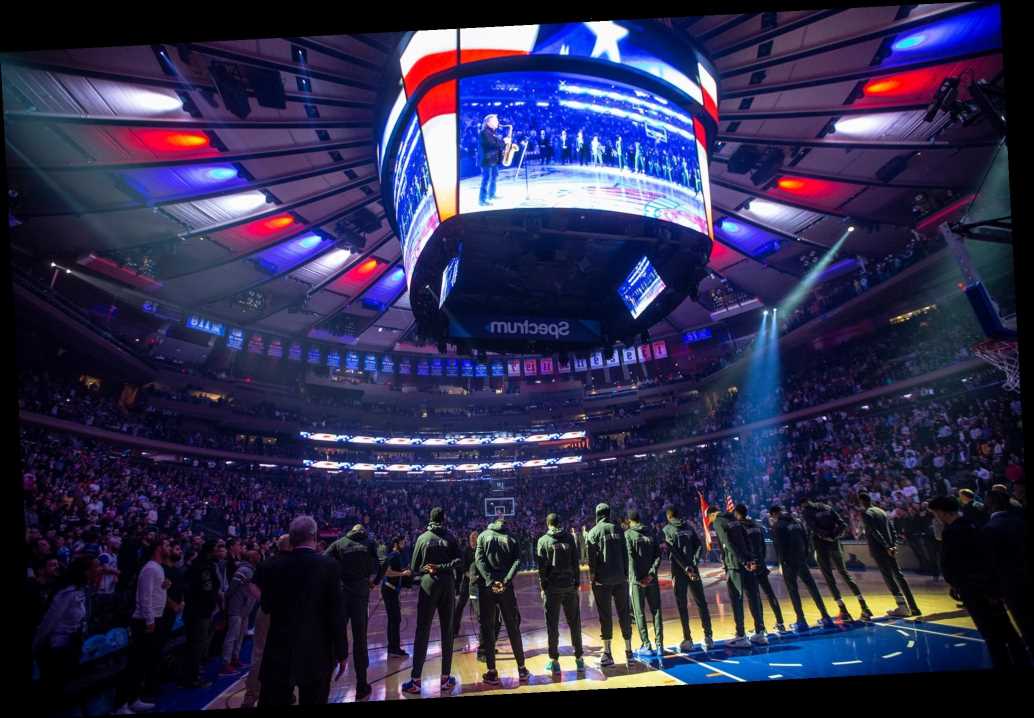 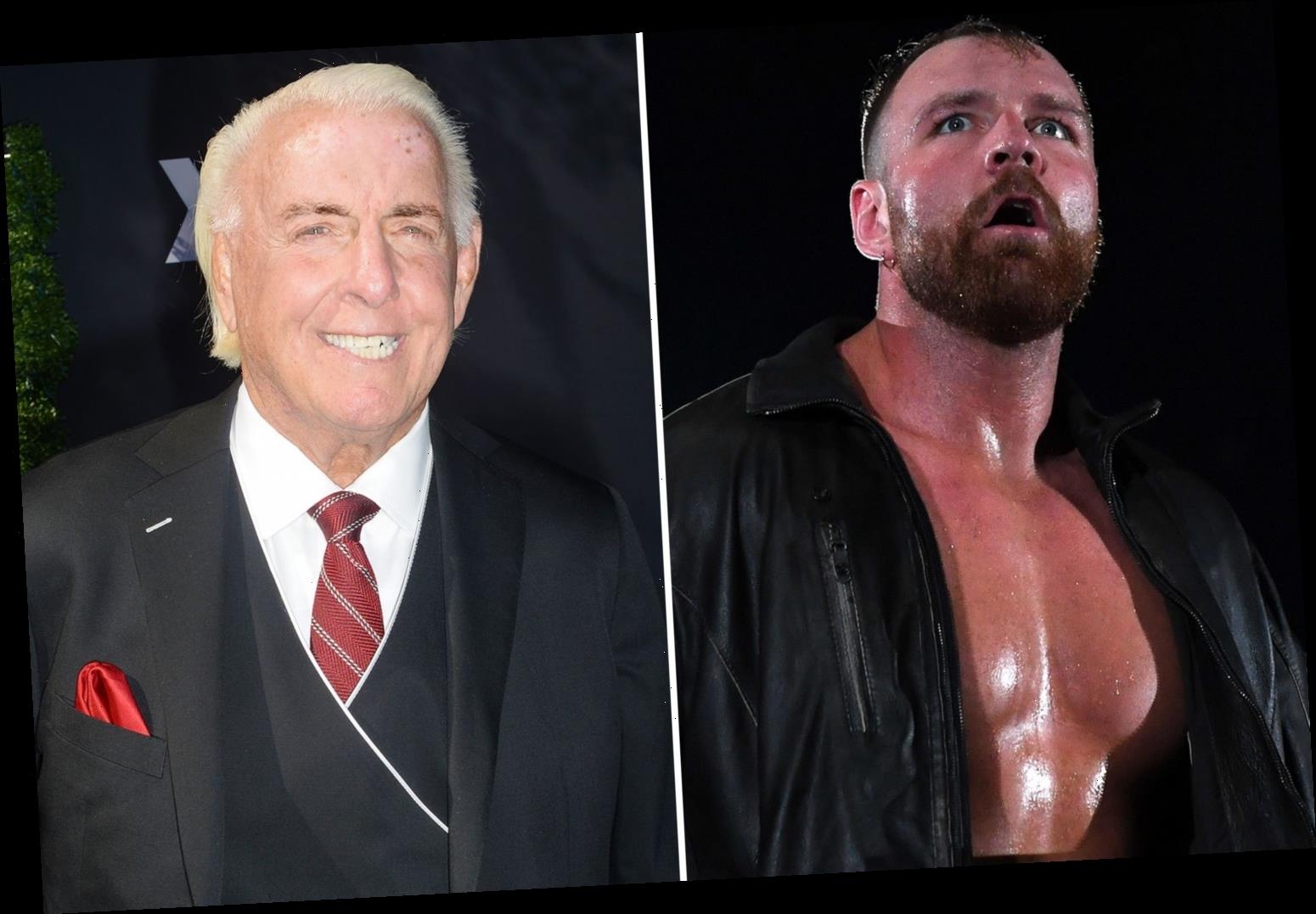