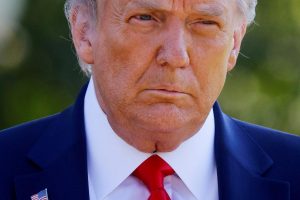 Megan Rapinoe: US women’s captain sends powerful message to Trump over LGBT+ rights After former president Donald Trump lashed out at the US women’s soccer team for not winning gold at the Olympics (they won bronze), one soccer star let the team’s many victories do the talking. “This is really something,” two-time Olympic gold-winner Abby Wambach wrote on Twitter. She […]