Stormzy and Wiley 'beef' explained: Why have the rappers released diss tracks? GRIME's biggest artists, Wiley and Stormzy, are locked in a bitter battle of words after the pair have drop multiple diss tracks against each other. The pair's feud began towards the end of 2019 after Wiley ripped into Stormzy's track with Ed Sheeran, but this is how the saga has continued to unfold. Are Stormzy and Wiley feuding? Yes – […]

Samira Wiley on the significance of the ‘Handmaid’s Tale’ costume Following the polarizing appointment of Supreme Court Justice Brett Kavanaugh and the wave of abortion bans currently sweeping the United States, the red gowns and white bonnets worn by the women of “The Handmaid’s Tale” have never felt more eerily relevant. But actress Samira Wiley, who plays Moira on the award-winning Hulu series that returned for Season 3 on Wednesday, […] 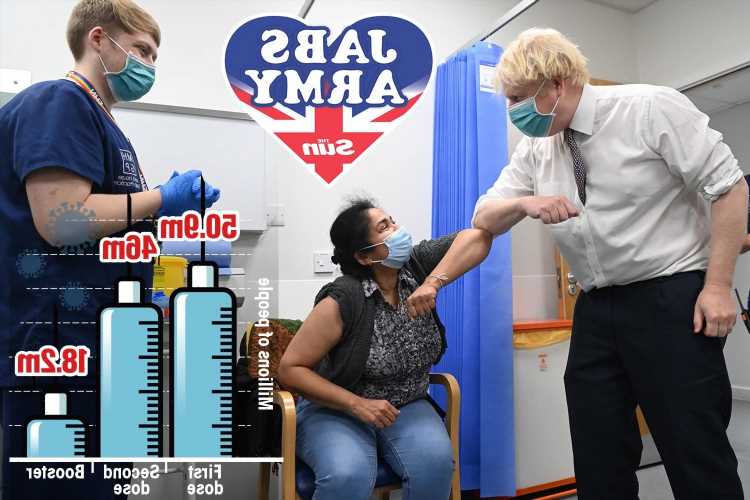 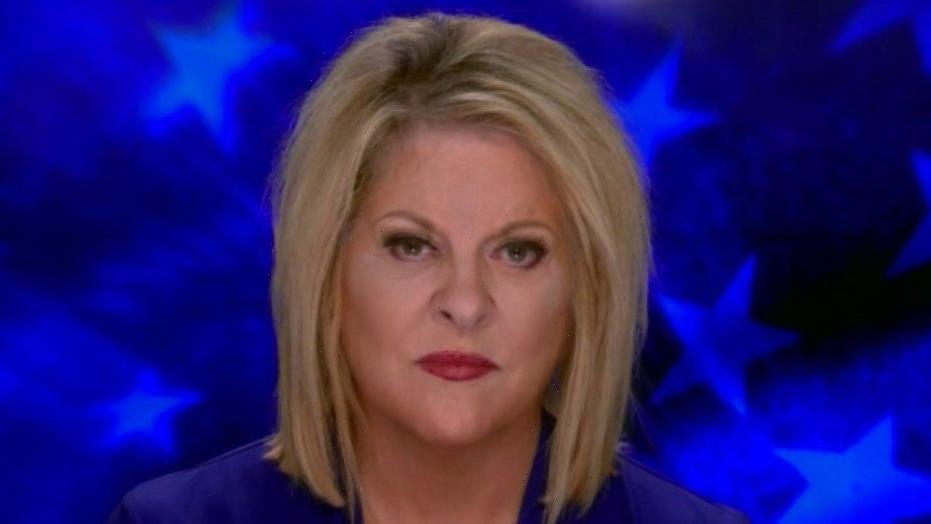 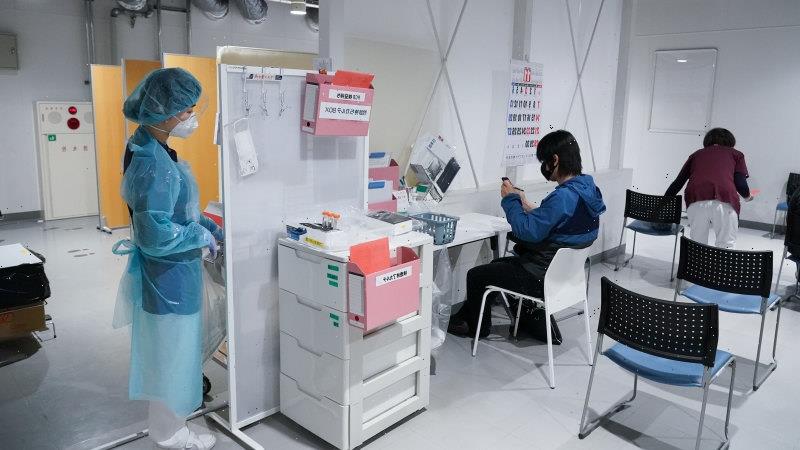 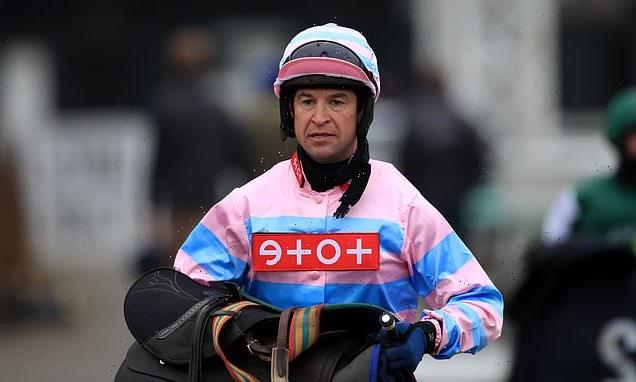 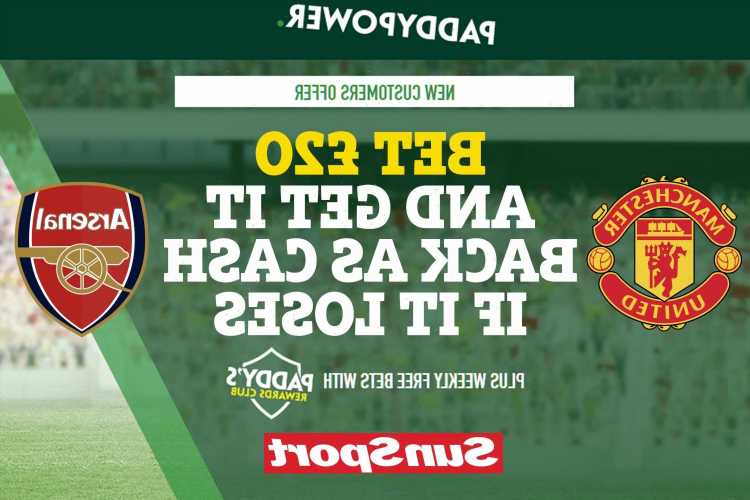 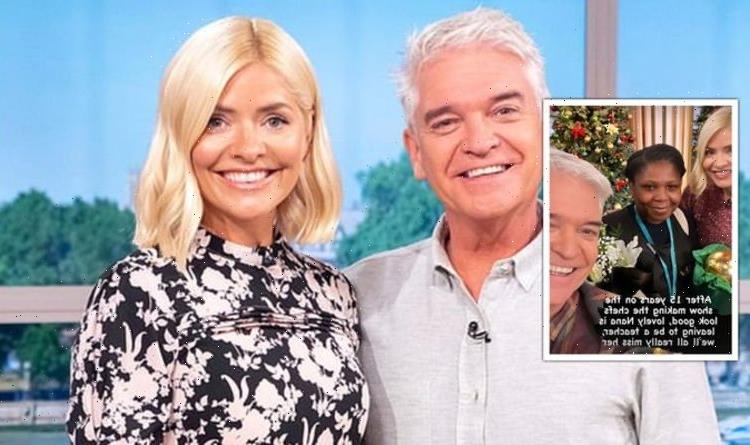