Home » TV & Movies » 13 Reasons Why season 4 cast: Who is Gary Sinise and who will he play in the new series?

13 Reasons Why season 4 cast: Who is Gary Sinise and who will he play in the new series?

Netflix may have only just released 13 Reasons Why’s most recent series, but it’s already releasing details of season four. Gary Sinise is one of the new actors who will join the cast for the show’s final series. The actor will play a character who helps Clay Jensen (played by Dylan Minnette) after the traumatic events of the past three seasons.

Who will Gary Sinise play in 13 Reasons Why?

In early September, Variety reported that Forrest Gump actor Gary Sinise will be joining the final series of 13 Reasons Why.

He will be playing a character called Dr Robert Ellman, a family therapist working with Clay.

Variety describes him as: “A compassionate, incisive, no-nonsense adolescent and family therapist.” 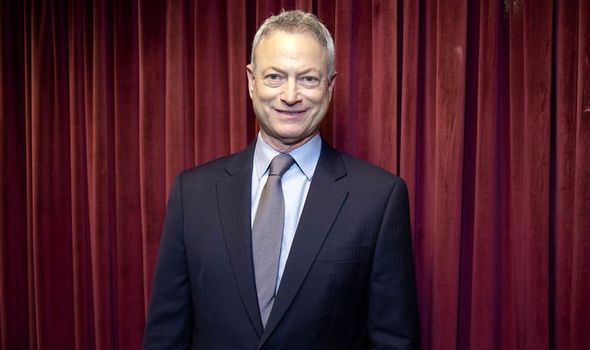 “Ellman helps guide Clay to accept the help he needs and come to terms with the trauma in his past.”

Series creator Brian Yorkey said of his casting: “From the first moments we conceived of the role, I thought of Gary Sinise, but hardly dared to dream it might happen.

Deadline adds: “Ellman is steadfast in guiding Clay to accept the help he needs so desperately, to come to terms with the trauma in his past, and begin the process of healing.

“A consummate actor and first-rate human, Gary brings the exact combination of toughness, smarts, and heart the character needs. We’re all thrilled and honored to have him join us for this pivotal role in our final season.” 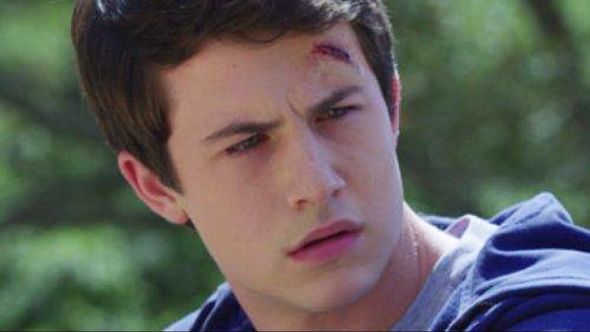 Who is Gary Sinise?

The first of these is Lt Dan Taylor in Forrest Gump, which netted Sinise an Oscar nomination.

The film has been associated with Sinise so much, in fact, that he has named his band the Lt Dan Band.

The second role he is known for is Mac Taylor, the head of CSI New York, a role he played for nine seasons. 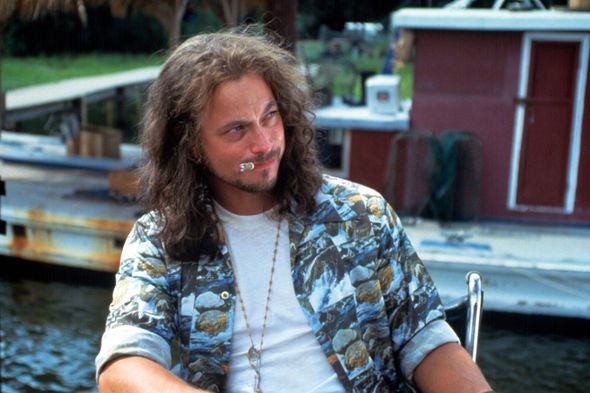 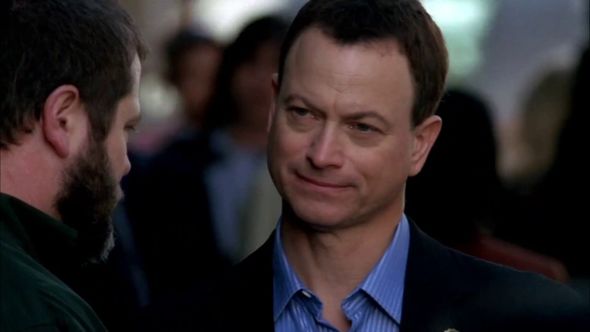 He has also won an Emmy for another political figure, one-time Presidential candidate George Wallace in the 1997 mini-series of the same name.

The actor has also starred in films like Apollo 13, Of Mice and Men and The Green Mile.

Other TV roles Sinise has had include Criminal Minds: Beyond Border and The Stand.

13 Reasons Why season 4 is coming soon to Netflix.