Home » TV & Movies » '90 Day Fiancé: The Other Way': Sumit's Dad Calls Jenny Out for Being Older Than Him

'90 Day Fiancé: The Other Way': Sumit's Dad Calls Jenny Out for Being Older Than Him Sumit has been trying to get his parents to accept his relationship with Jenny Slatten on this season of 90 Day Fiancé: The Other Way.  But the couple has repeatedly pushed back because of her age. And in a recent episode, Sumit’s dad, Anil, called Jenny out for being older than him. 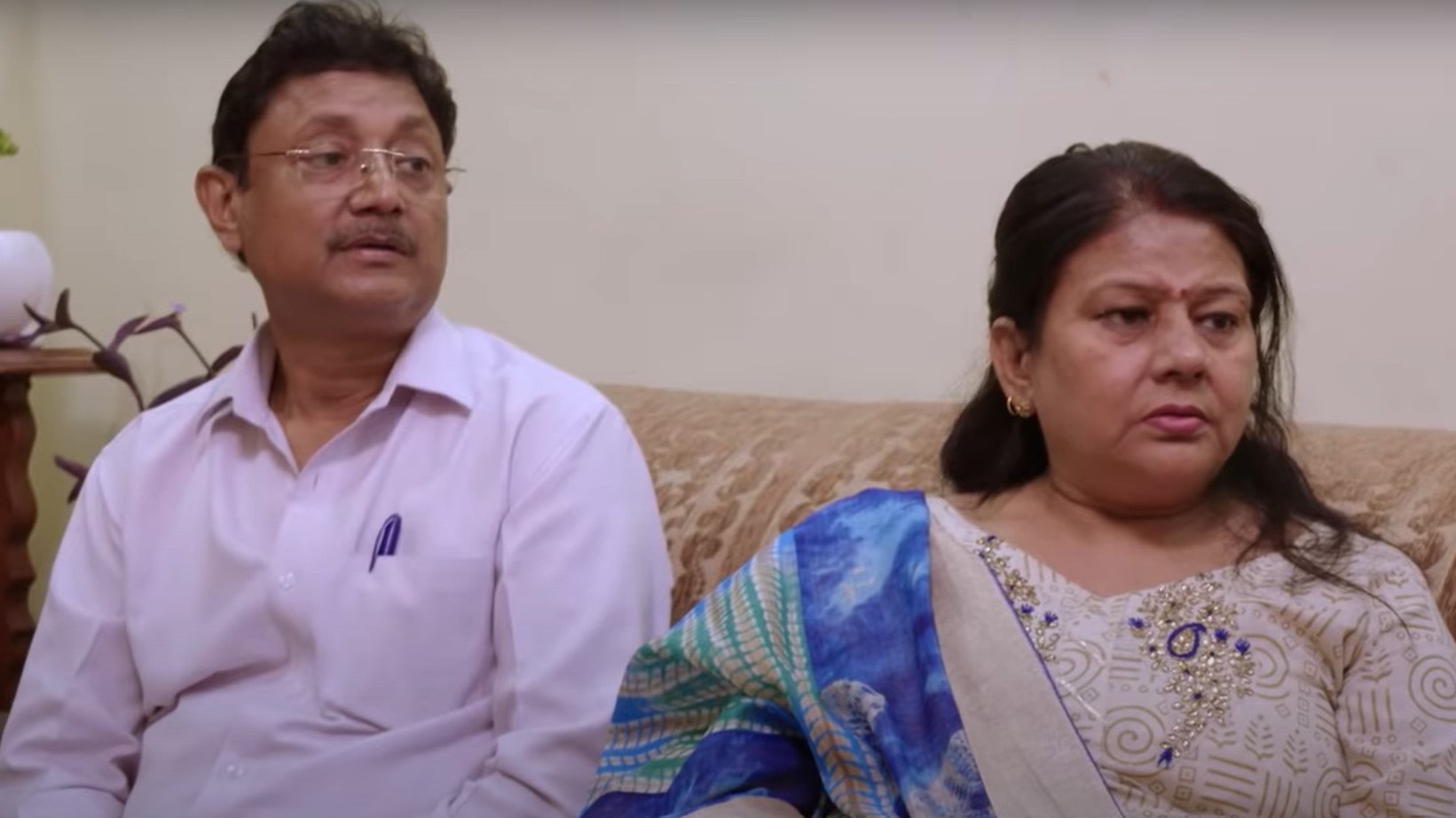 Earlier this season on 90 Day Fiancé: The Other Way, Sumit’s parents revealed Jenny had come to stay with them in India in 2013. At the time, Sumit and Jenny told them that she was just a friend he met online.

“She (Jenny) told us she was his Facebook friend, and she wants to visit India,” Anil told producers. “She wants to live with us, I said, ‘Okay.’ For two, three days, or one week.”

“I treated her well,” Sumit’s mom, Sahna, added, after revealing Jenny stayed in her house for four months. “I showed her a lot of love.”

When Anil and Sahna found out that Sumit and Jenny were dating, they were in shock. And they immediately disapproved because of their age difference. And while Jenny was in India, carrying on a long-distance relationship with Sumit,  his parents pressured him into an arranged marriage.

It wasn’t until Jenny returned to India and started living with Sumit that she learned of his marriage. And it seems that at the same time, Sunil and Sahna learned that he was still dating Jenny.  But even after pushing Sumit into a failed marriage, the couple still insisted he couldn’t be with Jenny.

“They don’t want you guys to be together,” Sumit’s brother, Amit said on an earlier episode of  90 Day Fiancé: The Other Way.  “I’m sorry for that, but the big thing is the age factor between you guys. This can impact our dignity, our social circle, and society.”

On ’90 Day Fiancé: The Other Way,’ Anil calls Jenny out for being older than him

Jenny, 61, and Sumit, 32, have a 31-year age difference. And according to Sahna, this is the only reason she refuses to accept her.

“I will never accept Jenny,” she told Sumit earlier this season on 90 Day Fiancé: The Other Way. “If she was younger, I’d happily have accepted her into my home. Forget her. This is not your life.”

And in a recent episode, Sumit sat down with Anil to gameplan his life after his divorce. But when he brought up the idea of marrying Jenny, his dad called her out for being older than him.

Sumit tells Anil that he understands his issue with their age gap. And he points out that his marriage to a similarly-aged woman did not work out in his favor.

But it doesn’t look like Anil is going to change his mind. Fans can see Jenny and Sumit’s story continue to unfold as the season continues.