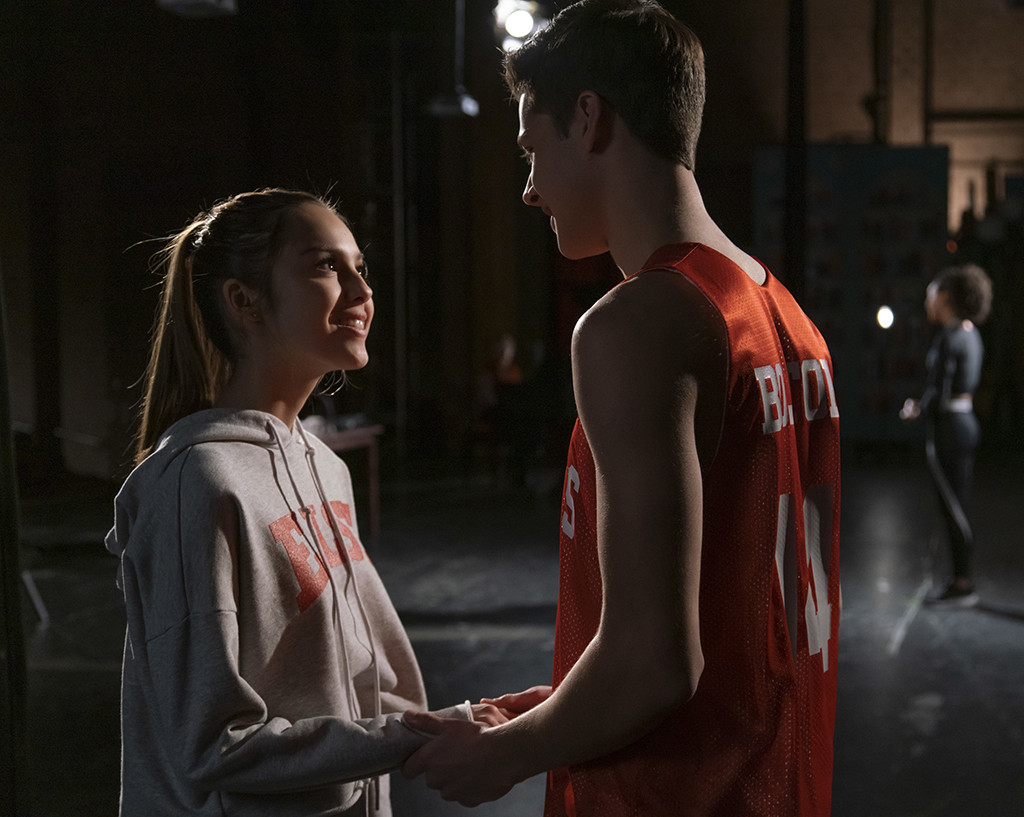 Disney+ is going truly meta with its first series.

High School Musical: The Musical: The Series will make its debut along with the streaming site, which launches on November 12, and we’ve now got our first look at the extremely meta new comedy.

The show follows a fictional group of teens who attend the high school where High School Musical was filmed auditioning for and staging the stage version of High School Musical, and while it’s not quite the cast of Beverly Hills, 90210 playing fictional versions of themselves putting on a reboot of Beverly Hills, 90210, it’s pretty close in terms of how broken our brains feel. This show title has two colons in it! That’s a lot of colons!

Anyway, you can see the trailer below, and you can bet we’ll be binging this faster than you can say bop to the top.

The series comes from creator Tim Federle and “follows the East High drama club as they work their way to opening night of their school’s first-ever production of High School Musical. Showmances blossom, old friendships are tested while new ones are made, rivalries flare, and lives are changed forever as these young people discover the transformative power that only high school theater can provide.”

The show stars Joshua Bassett, Kate Reinders, Sofia Wylie, Matt Cornett, Dara Renee, Julia Lester, Frankie Rodriguez, Larry Saperstein, and Mark St. Cyr, and as you can tell from the trailer, it will feature those songs we all know from the original trilogy.

The series will premiere along with the debut of Disney+ on Tuesday, November 12.