‘A Million Little Things’: James Roday Rodriguez’s Odd Footwear Told DJ Nash He Was Meant for the Role of Gary

When the creator of A Million Little Things described his casting meeting with James Roday Rodriguez, he specifically remembers the strange footwear the actor wore. DJ Nash explained that the role of Gary in the ABC TV series was critical to the show’s success. The writer needed someone very specific. Oddly enough, the shoes that Roday Rodriguez walked in wearing indicated the Psych star was the perfect choice for the ABC drama.

‘A Million Little Things’ is inspired by a true story

ABC’s A Million Little Things begins with four strangers who become friends after they meet in an elevator, and Jon Dixon’s (Ron Livingston) death by suicide. His family and friends come together to support each other and make sense of what happened. In DJ Nash’s podcast, A Million Little Stories, he explained how something that happened in his life inspired the show.

“The show is based on me losing a friend to suicide,” Nash explained in the podcast. “We were supposed to have lunch the next week and he took his life.” 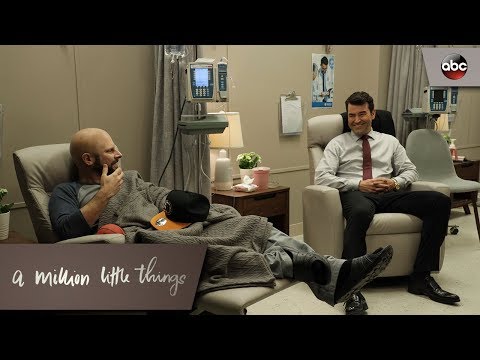 However, within the drama, Nash wanted to include a balance of comedy.

“It’s an optimistic look at how the loss of a friend is the impetus for the other seven to finally start living, to make a promise to him and to themselves to finally be honest about what’s really going on,” Nash told Deadline. “I know in my own life, my friend’s passing is a constant reminder to keep things in perspective.

While casting the part of Gary Mendez, series creator DJ Nash knew he needed to get the part right. He wanted someone who could balance humor with humanity. When James Roday Rodriguez walked into his meeting with the A Million Little Things creator, Nash knew he was the one.

“He’s wearing flip flops and socks and I thought, that’s Gary,” Nash described meeting Roday Rodriguez. “I don’t think he’s doing this deliberately but I don’t think he cares about this meeting.” 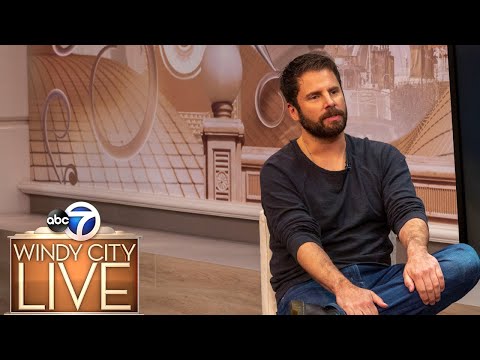 Nash explained the basis of the show to Roday Rodriguez, and the actor’s response solidified the part.

“Without missing a beat James Roday said, ‘Wow he really didn’t want to have lunch with you did he?’ That is both the rudest thing I’ve ever heard in my life and the most magnificent thing. That is Gary.”

Nash wanted Gary to be completely unfiltered and honest. Roday Rodriguez brought exactly what the writer was looking for in the role. The flip flops and socks were a perfect testament to that raw, honest attitude.

Gary Mendez’s role in A Million Little Things was in many ways the most important one for Nash to cast. He felt that the series couldn’t work without the right person for that one role.

“I knew with the part of Gary, that if we did not cast this right, we did not have a show,” Nash said in the podcast. “If we don’t have the humor and we don’t set that tone right away, it’s going to be sad as shit. I was looking for someone who could handle the comedy but also bring the humanity.”

“Roday was just as you see,” Nash added. “He perfectly inhabits the character. He’s never mean. He’s just not worried about being nice. What he is — is honest.”