A New 'Doctor Who' Era: Fans Know Exactly Who They Want to Replace Jodie Whittaker

A new Doctor Who is on its way. With the announcement that Jodie Whittaker’s final episode as the Doctor would come in 2022, fans are already excited for the future.

In a poll by Radio Times, more than 10,000 votes flooded in with Jo Martin, already a cast member on Doctor Who, gaining 11 percent of the votes, and Richard Ayoade of The IT Crowd and guest appearance on The Mandalorian, with 15 percent.

Fans voted to see Michael Sheen in the role, leading by a full 5 percent. 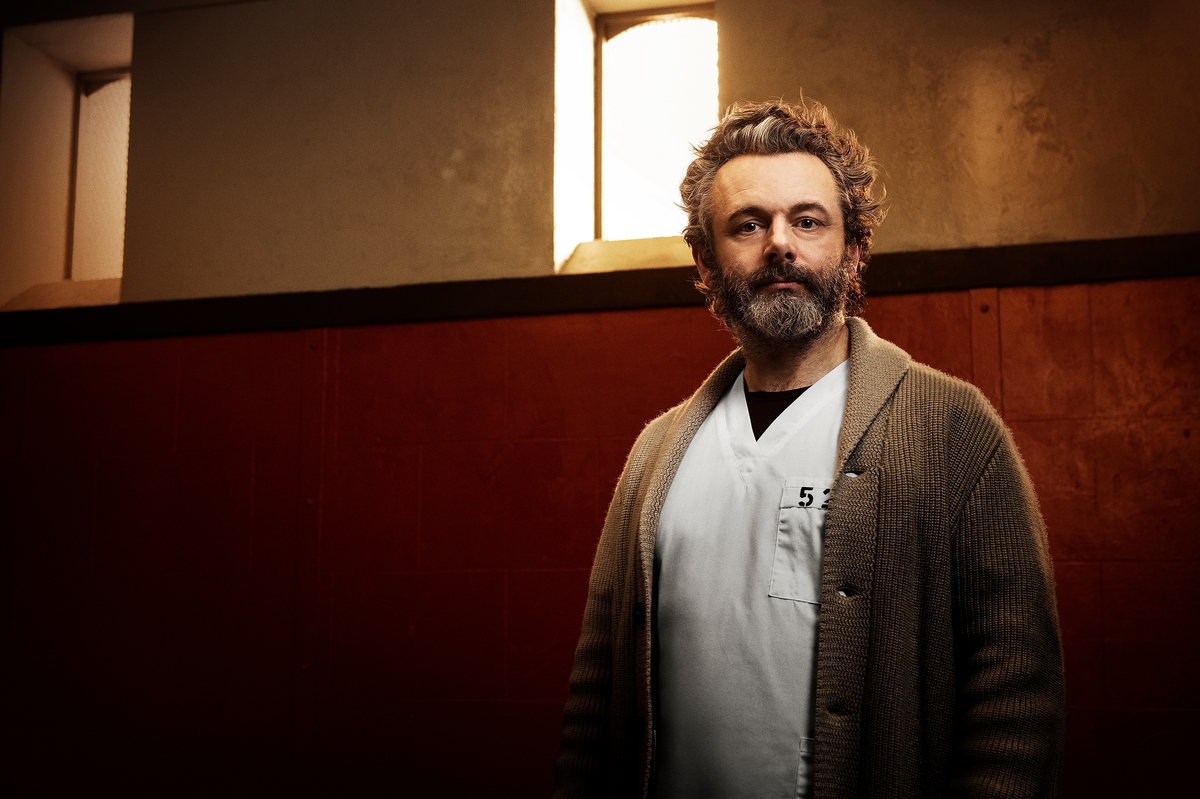 With 20 percent of the votes, Michael Sheen easily won the poll. With his work on Good Omens gaining both critical and audience acclaim, and the abrupt cancellation of Prodigal Son, many fans understandably want to see more of what the actor can do.

Sheen is not entirely foreign to the Doctor Who franchise. Providing his voice in an episode appropriately written by Neil Gaiman (who also wrote Good Omens), he voiced the villain House in the episode ‘The Doctor’s Wife’ in 2011.

The actor never physically appeared in the show.

With a long career in television, film, theater, and even radio, Sheen brings a natural charisma to every role he plays – even when the role is that of a serial killer. The dynamic of Sheen carrying an air of charisma and threat excites fans to the idea.

Jodie Whittaker leaving ‘Doctor Who’ in 2022

Alongside Whittaker’s departure, Chris Chibnall also leaves the show soon. As far as fan-favorite Doctor Who writers, Chibnall misses the top. Amid controversial storytelling decisions, many fans are ready for a new era.

Even for fans who do enjoy Chibnall’s take on the franchise, a divisive fandom tends to drag things down (just look at Star Wars).

BBC has yet to announce who will be taking over as the new Doctor or as the new showrunner, but they will be paying attention as fan polls like this gain traction.

Questions of who Whittaker will regenerate into seek to answer more than just a new face to a beloved character, but hopefully a rejuvenated take on the franchise.

When Whittaker was cast as the first female Doctor, there was a promise that it would feel like a whole new show.

For better or for worse, fans certainly got just that.

With each new writer and new Doctor, every regeneration is a chance for a new Doctor Who. While anticipation builds for the three-part finale to Whittaker’s portrayal, the poll shows that fans are excited for what’s next – and they’re hoping that it’s an announcement for Michael Sheen’s new Doctor.

The way Sheen immerses himself in his roles certainly attracts fans to the idea of him leading a new Doctor Who era. Only time will tell if BBC selects him as the next face of the nearly 60-year-old character.

Related:‘Doctor Who’: New Details Revealed About How Jodie Whittaker Landed the Role