A PLACE in the Sun's Jean Johansson was left open-mouthed after a buyer bluntly admitted that she HATED a property. 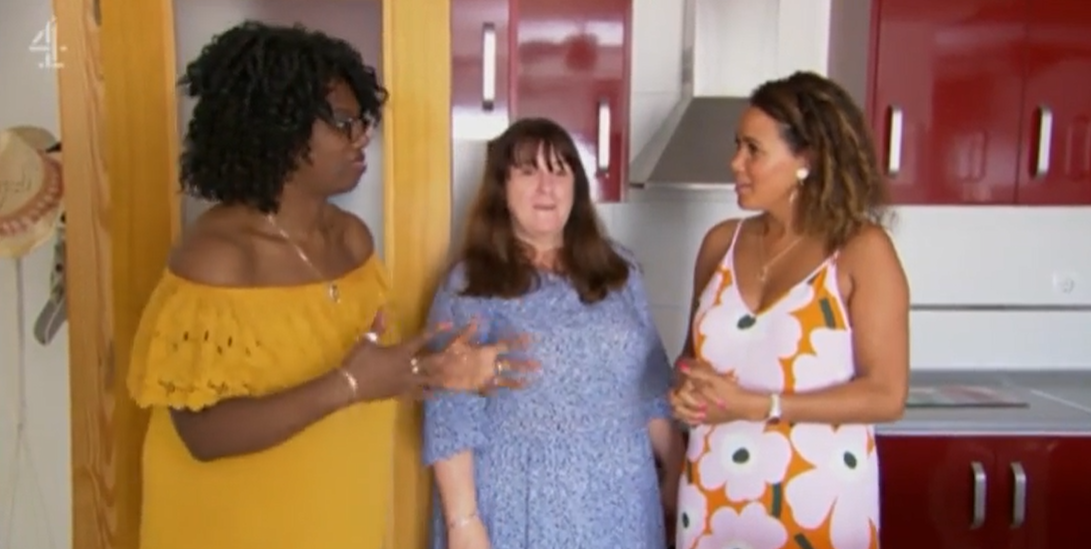 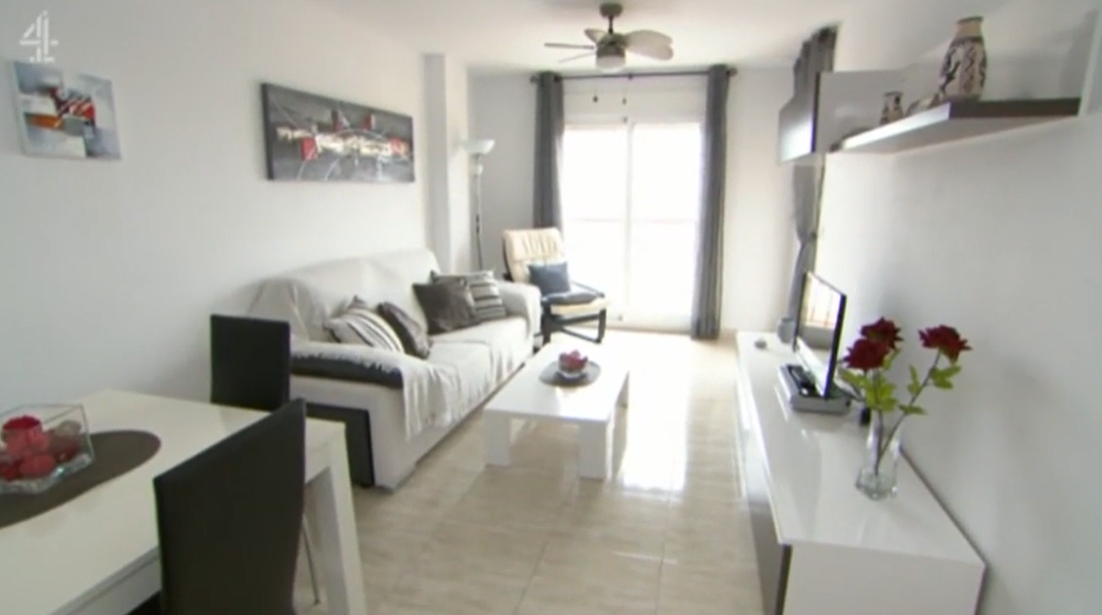 Currina had a budget of £68,000 and hoped to find a two bedroomed property for her and her partner Joe, who was unable to make the trip.

As the search went on, Tracey turned out to be pretty vocal about what sort of property her friend should buy.

The second property Jean showed them was a two-bedroom apartment in Lo Pagan with a private balcony.

Straightaway Currina said: "It's not got much curb appeal has it?"

It was above her budget at £78,500 and once inside, Tracey made her feelings known when Jean asked why she was quiet.

A shocked Jean replied: “Hate’s a strong word," but Tracey added: “I could not live, I couldn’t even stay for a short period, it’s soulless, sorry.”

Sadly for Jean, Currina felt the same and said: "You get a feeling about somewhere when you walk in and I haven't got this feeling, unfortunately, about this place."

Taking the rebuttal on the chin, Jean said: "This puts me under pressure for where I should take you next. No, that's what I'm here for. I love a challenge."

Currina loved Jean's fifth choice of property, but gave the host a shock the next day when she said she wouldn't be making an offer as she wanted her partner Joe to see it before making such a big decision.

However, Jean revealed to viewers that the property was snapped up two days later, so Currina missed out.

A Place in the Sun airs weekdays at 3pm on Channel 4.