A PLACE in the Sun’s Jean Johansson has revealed the surprising truth about how the show is filmed.

Jean has been part of the Channel 4 show, which sees house hunters try and find their dream property, since 2018. 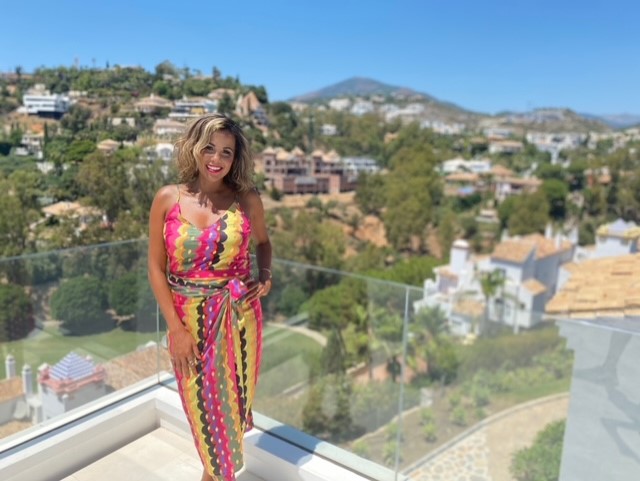 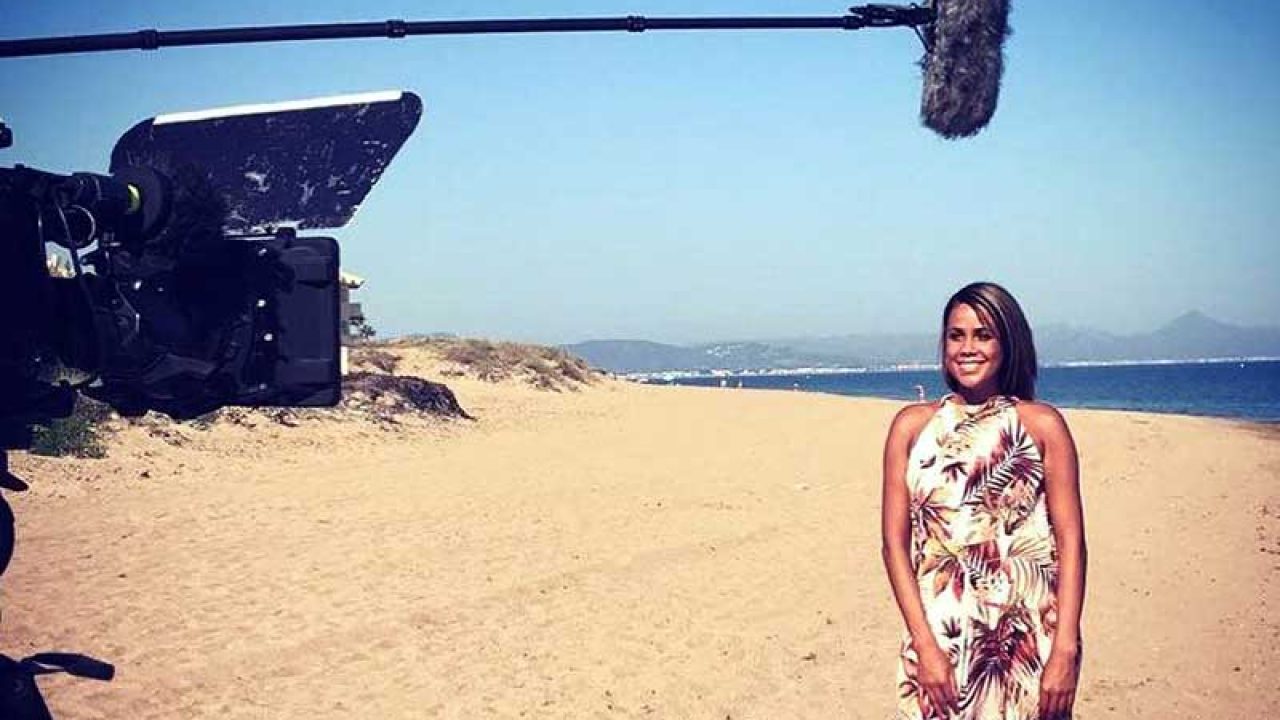 Jean will be hosting a special edition of the programme on Friday as part of the channel's Black to Front initiative, and ahead of the show, she has revealed some of the secrets about how it is filmed.

In an episode, viewers see the prospective buys visit five properties in their chosen area, seemingly going straight from one to the next.

However Jean told The Sun Online: "People maybe think it's filmed in a day but of course it's not, we film it over five days.

"So I'm with house hunters for a long time so anybody that thinks you come on A Place in the Sun and you get a holiday, it's not true.

"It's long filming hours, we're in the sun and blazing heat so it's not a holiday."

As for the locations the show films in, some viewers may be surprised to learn it's not the show bosses who plan which areas and countries to visit.

Jean said: "If someone picks a region of Northern Italy that's remote of course there's going to be different challenges but we take them on.

"Our locations are determined by where the house hunters want to buy, so if they want to be on a deserted island in the middle of nowhere we will go and find a property for them."

With the Black to Front special, Jean is joined by Croydon couple Clement and Tracey-Anne in Marbella, Spain, in the hopes of finding their dream holiday home.

Jean said: "I am delighted to be part of the Black to Front project, championing Black talent on and off screen.

"This is an important day in broadcasting and I’m extremely excited to be hosting this very special episode of A Place in the Sun.” 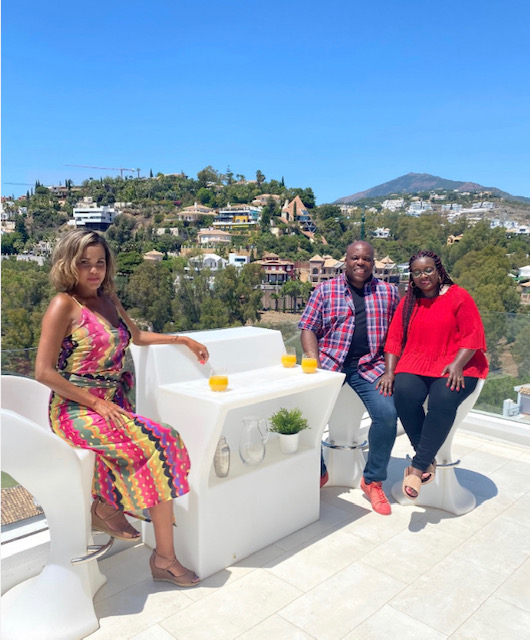 The Black to Front episode of A Place in the Sun airs at 3pm on Friday, September 10 on Channel 4.