RICK Aiello, the son of the late Hollywood star Danny Aiello, has died at the age of 65 after a battle with pancreatic cancer.

He often acted alongside his father, working on movies with him like A Brooklyn State of Mind and Do the Right Thing. 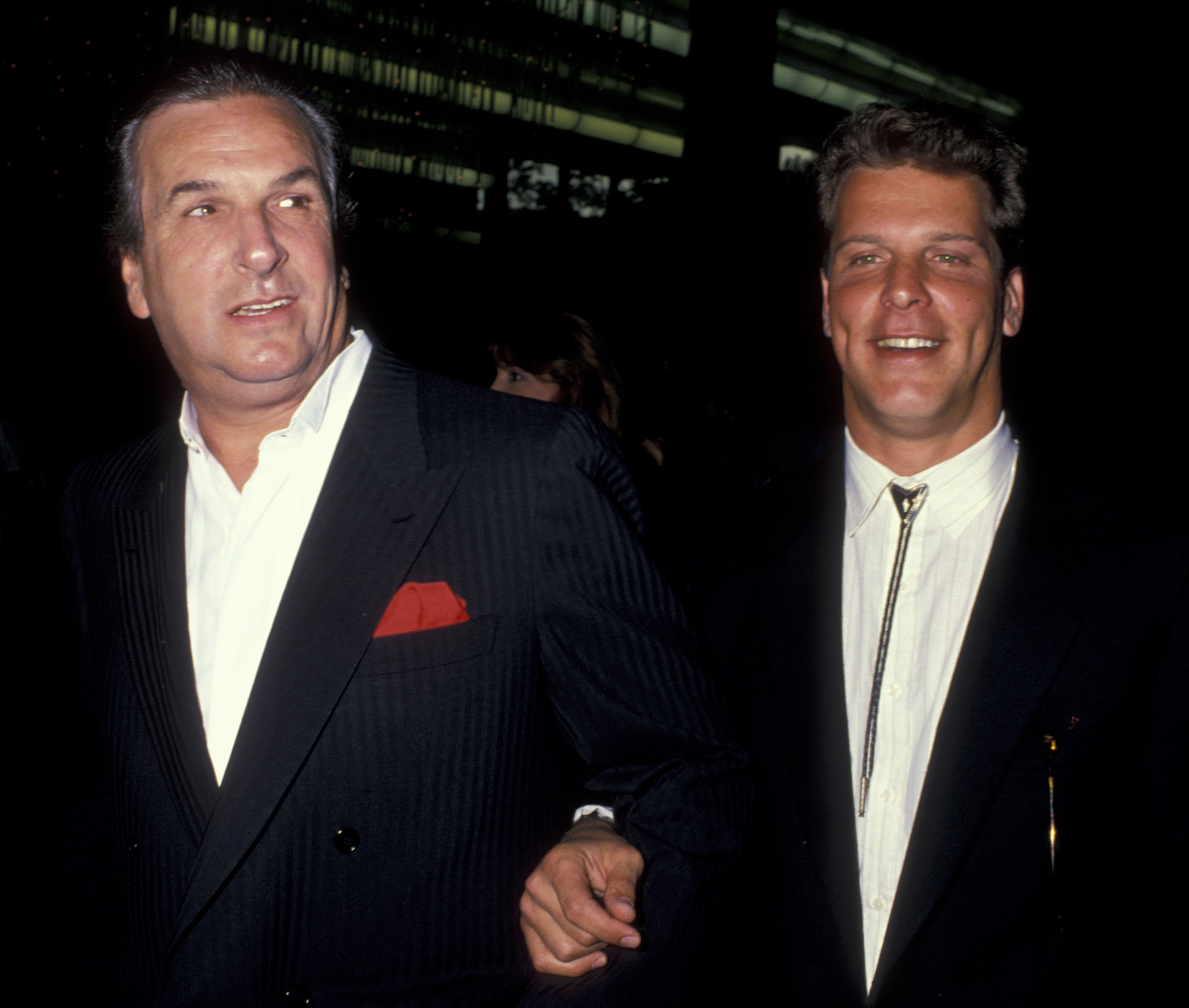 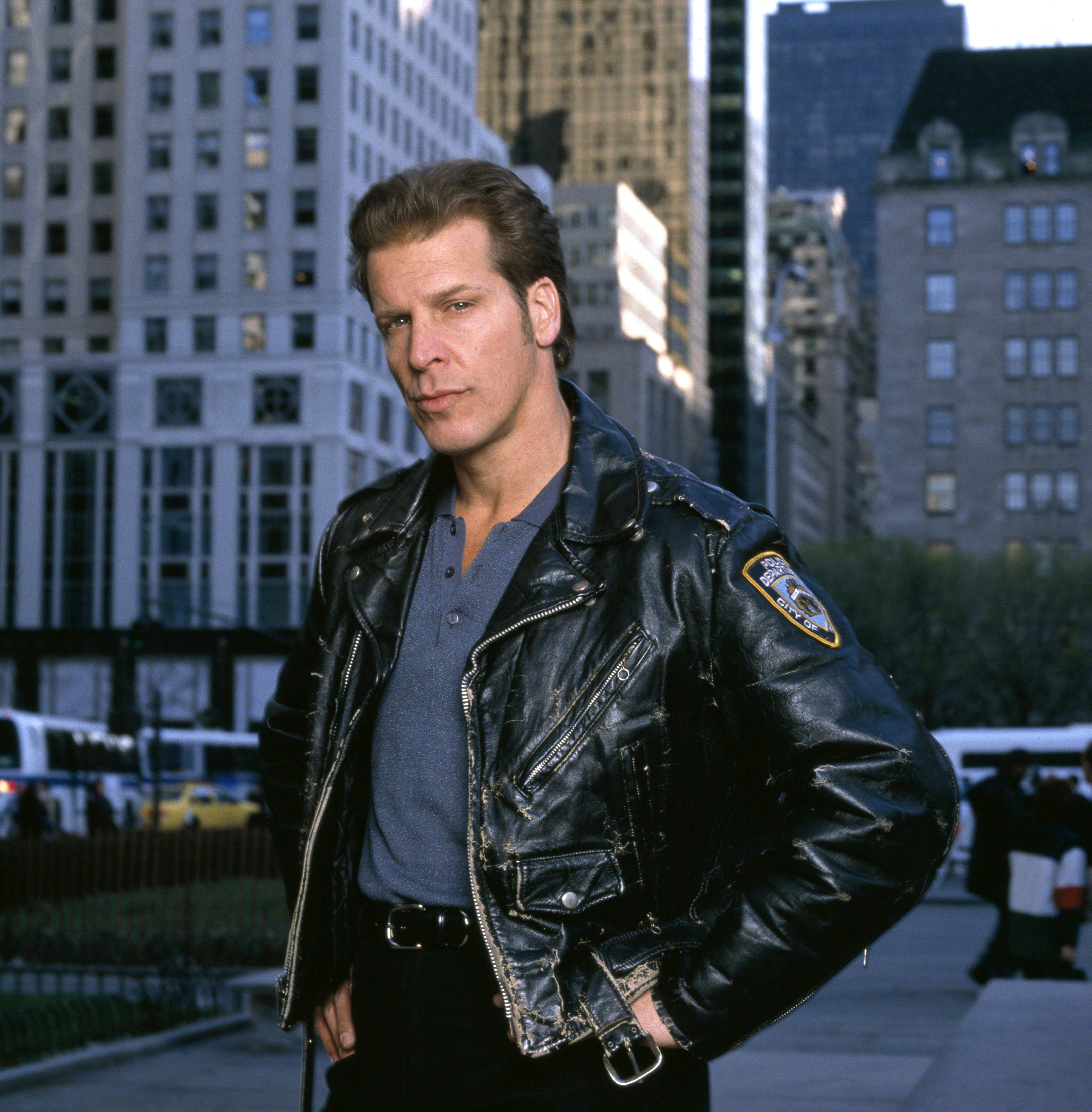 He passed away after a year and half of battling pancreatic cancer.

Rick got his first role in 1984 with Silent Madness, though he's most famously known for his roles in Do the Right Thing, Twin Peaks: Fire Walk with Me, Sex and the City, and A Brooklyn State of Mind.

The late actor's final role was in 2016 with the action-drama, Nobody's Perfect.

His death comes a little more than a decade after Rick's brother, Danny Aiello III, died from the same disease.

Prior to his pancreatic cancer battle, Danny III acted in a few projects, as well, though he mainly worked in the entertainment industry as a stunt performer and coordinator.

He worked on shows like Rescue Me, Royal Pains, One Life to Live, and Sex and the City.

He was reportedly dealing with an infection related to an injection site and died shortly after his family left following a visit.

The veteran stage and film actor got his big break in the early 1970s in the Robert De Niro-led baseball drama, “Bang the Drum Slowly."

However, he's perhaps best known for his role as Sal the pizza guy in Spike Lee’s 1989 film, “Do The Right Thing,” for which he earned an Oscar nomination for best supporting actor.

Fans may also recognize the actor from his role in “The Godfather Part II,” where he played Tony Rosato, the man who uttered the now-famous line: “Michael Corleone says hello!" 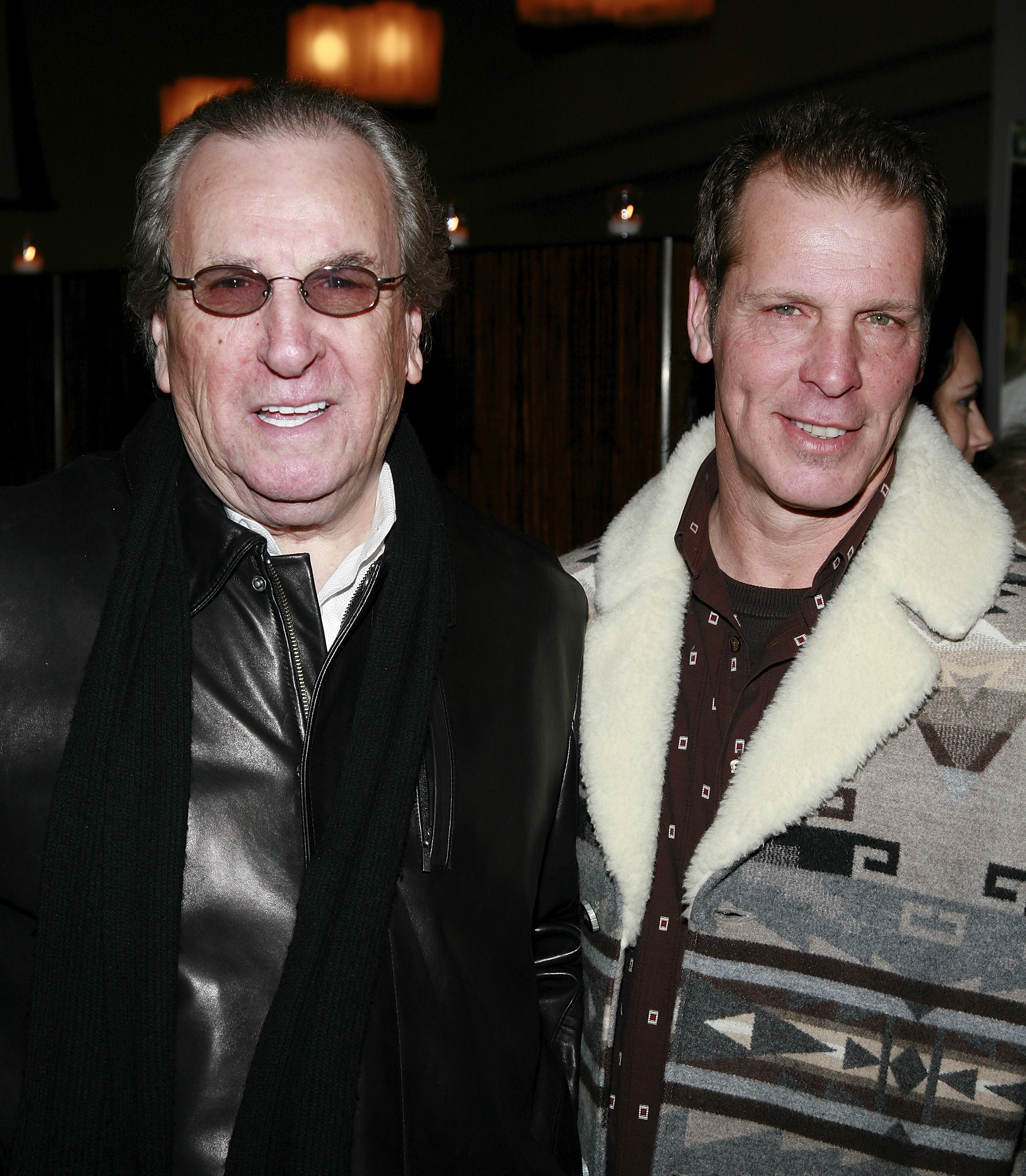 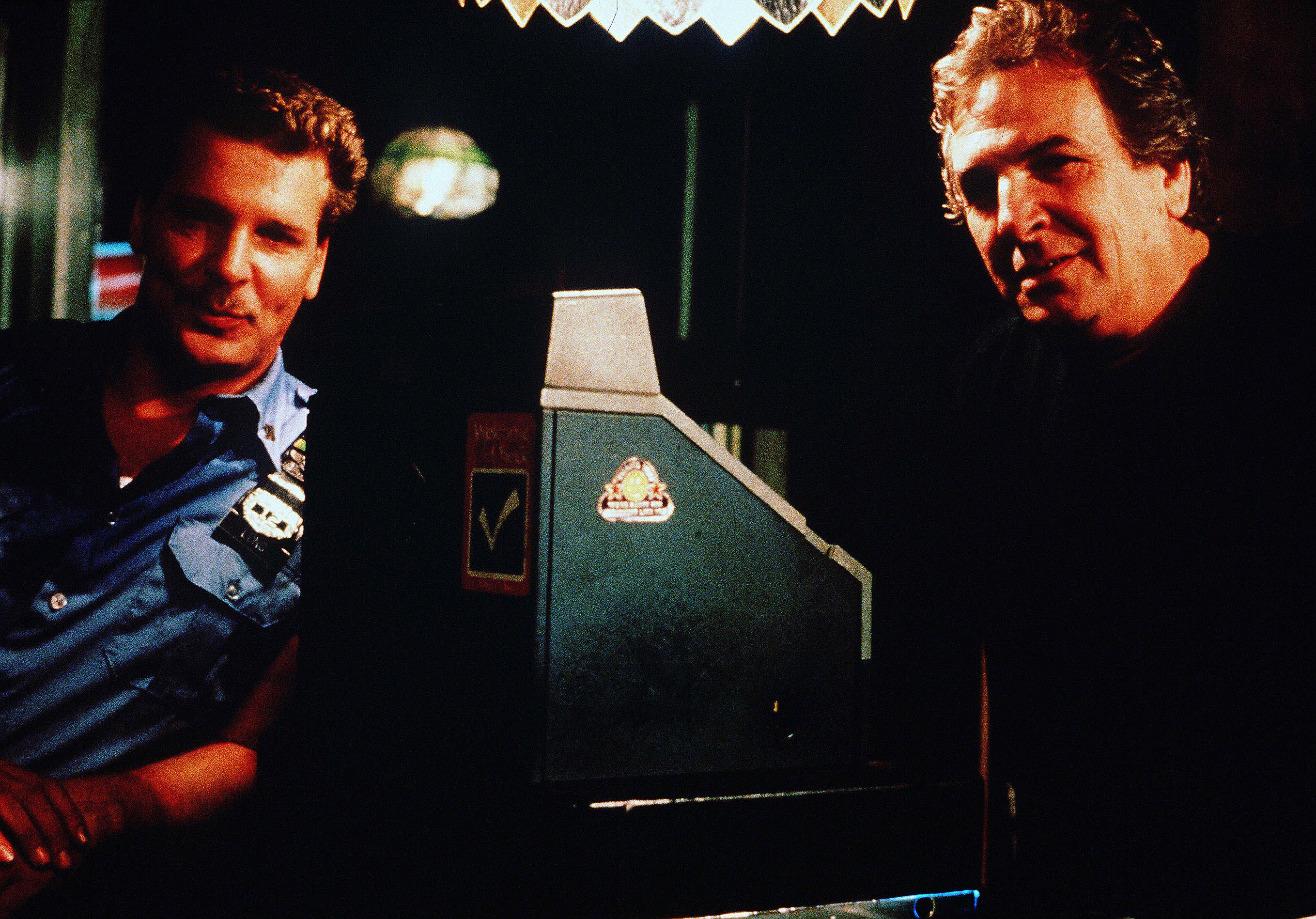