ADELE has given up booze to preserve her voice ahead of her long- awaited comeback this week.

The Skyfall singer, 33, told fans it left her feeling “sad”. 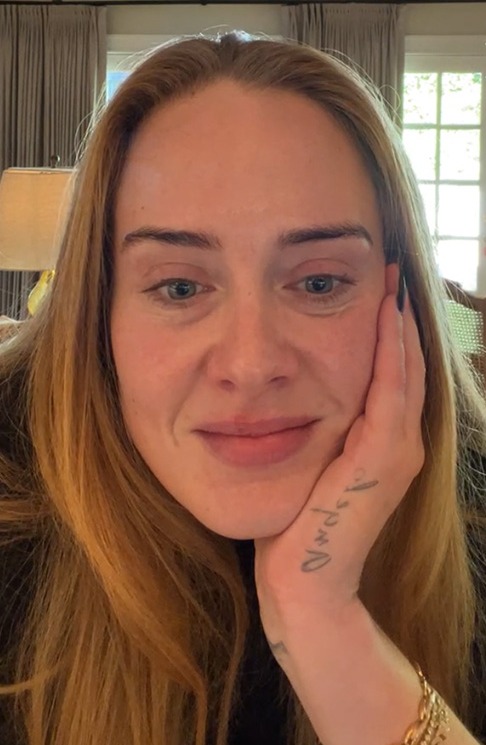 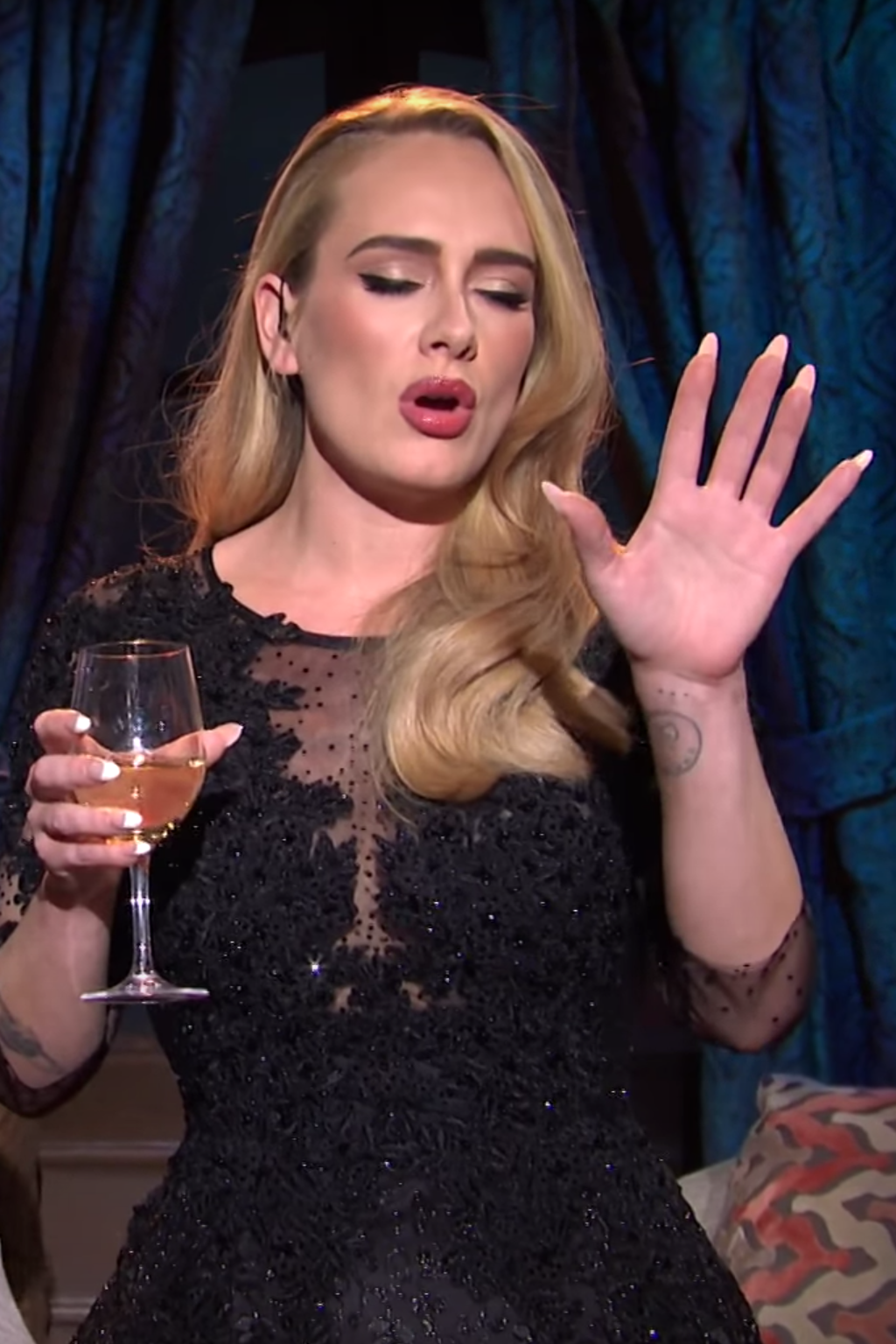 Speaking on her debut Instagram Live session, she said: “Aperol spritz, I love that. Although ‘cos I’m gearing up to come back I’m having to cut out my drinking.”

Adele recently admitted she ended up drinking more in lockdown.

She said: “I’m always a bit hungover on Monday morning. It got earlier and earlier, the drinking.”

She suffered “hangxiety” from the booze, telling Vogue magazine: “I was falling out the back door of the bar rather than falling out of the front. Then I remember I woke up with the worst hangover.

“It was a month of me going crazy.”

On Friday, Adele will release her first song in six years with new single, Easy On Me, from her fourth studio album, thought to be titled 30.

She played the first 40 seconds of the ballad during her live stream.

Adele confirmed she has written tracks about her divorce from Simon Konecki, 47. She said: “Writing my music has been really therapeutic. You get a lot out . . .” 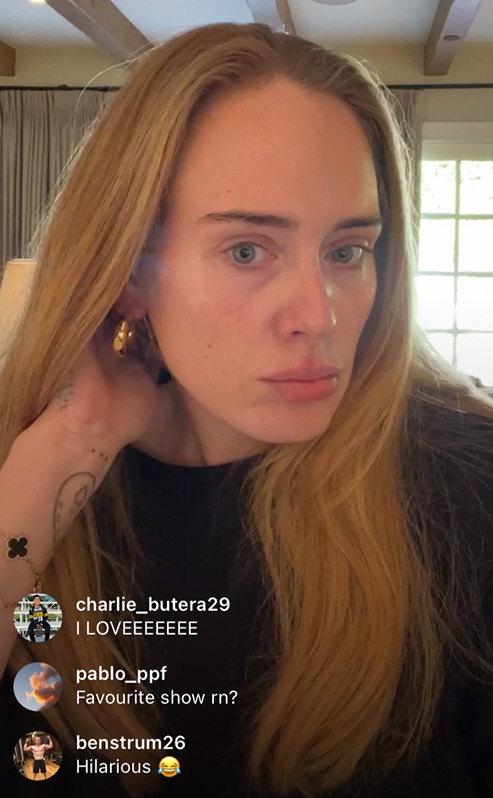 Adele, booze, forced, give, to, up
World News