Adele has opened up to Oprah Winfrey about the pain of missing her son Angelo, discussing her ‘exhausting’ divorce in an emotional interview.

The Easy On Me singer spoke to the presenter in upcoming US special Adele: One Night Only and also discussed the meaning behind vulnerable new track Hold On – which features the line ‘Right now I truly hate being me’.

The 33-year-old shared details of her divorce from Simon Konecki in 2019, who she shares nine-year-old son Angelo with, and spoke about the tougher moments she’s experienced in the last few years.

‘My friends always would say, “Hold on” when I would feel like the lyrics in the verse,’ she said.

The singer added: ‘The process of not seeing your child every single day wasn’t really a plan that I had when I became a mum. 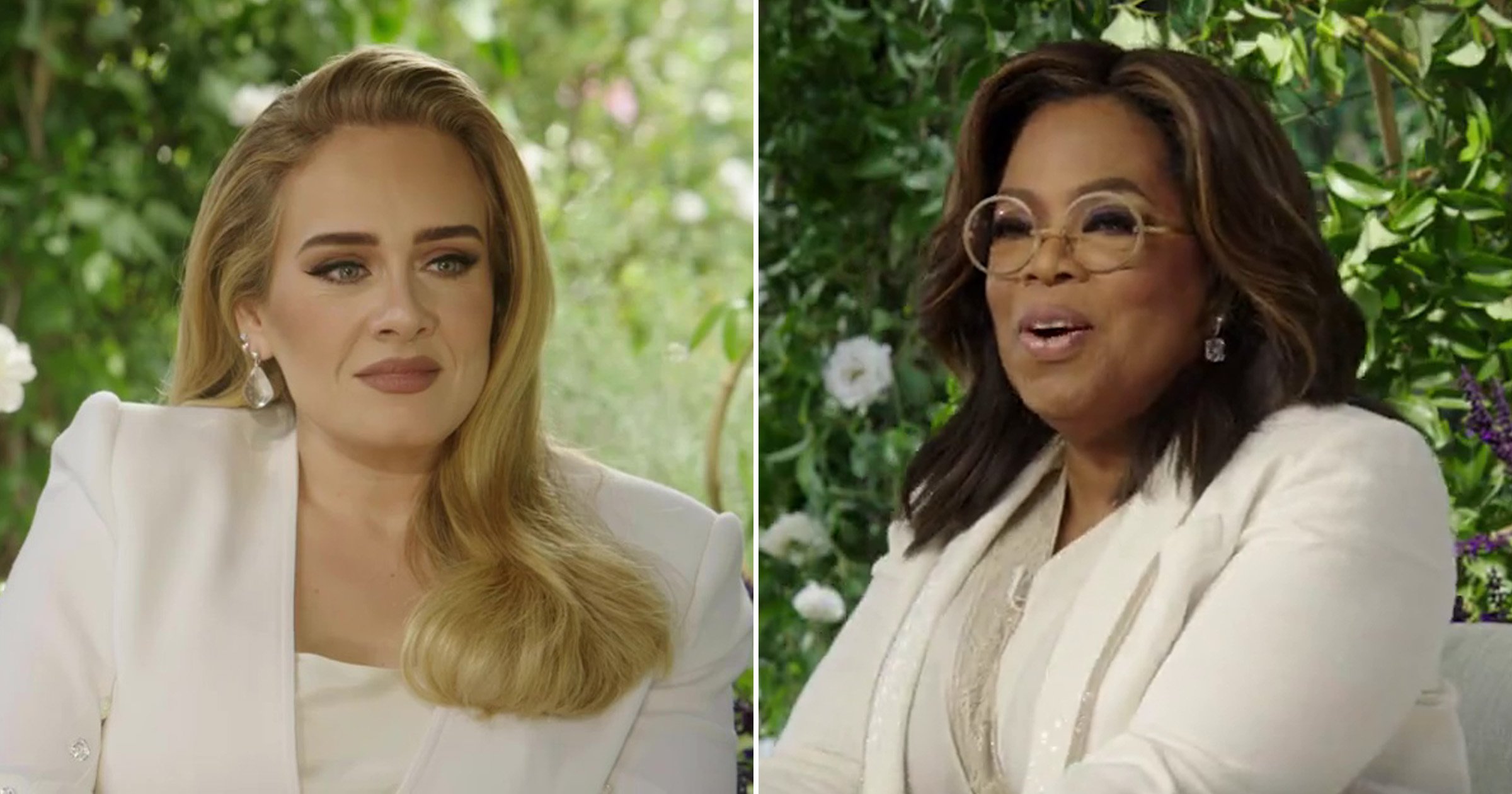 It comes after Adele recently admitted that she felt ‘devastated and embarrassed’ when the news about the breakdown of her marriage became public knowledge.

The chart-topper has opened up about the ‘tsunami of emotions’ following her divorce from her husband two years ago, revealing she had been left bed-bound with anxiety.

The Grammy winner admitted she suffered ‘an intense few weeks of bed-bound anxiety’ following the split, but turned a corner the day of her 31st birthday in May 2019.

Meanwhile, Adele is currently promoting the release of her long-awaited new album, 30. The record will be released on November 19.

A two-hour special, which features the interview with Oprah and performance of some of Adele’s new tracks, will be broadcast on CBS tonight.

An ITV concert to launch the album in the UK, recorded at the London Palladium, will air on November 21.

Adele: One Night Only is coming to CBS on November 14.