ALESHA Dixon has joined ITV's new show Walk The Line as a judge.

Show boss Simon Cowell recruited his Britain’s Got Talent co-star Alesha Dixon to take a seat on the panel. 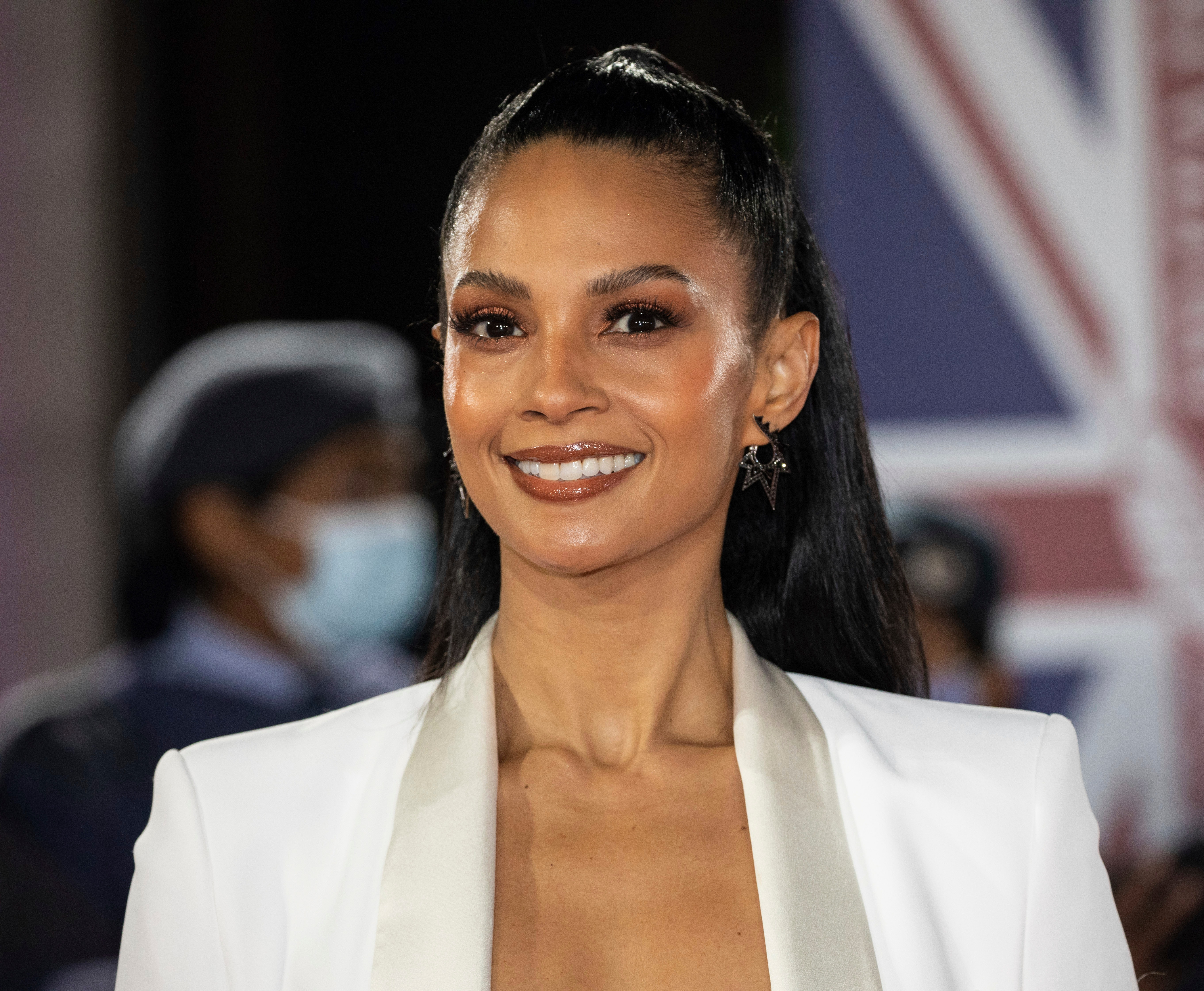 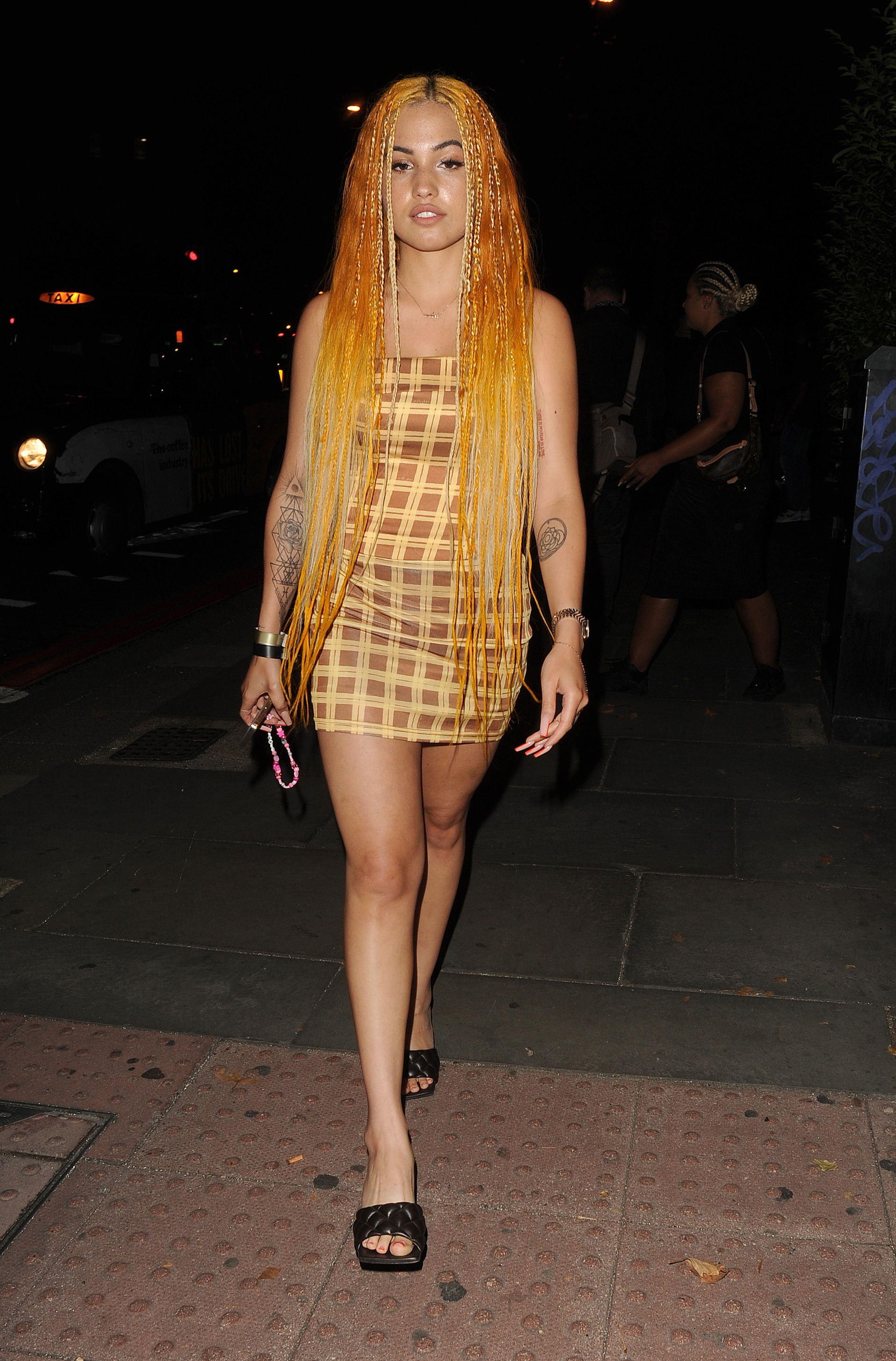 A source said: “Alesha is Simon’s knight in shining armour and has saved the day.

“She is perfect for Walk The Line and everyone working on the show was so pleased when her schedule lined up with the filming dates.

“Alesha and Gary sang together on his Crooner Sessions live streams last year and they got on like a house on fire so they’ll bring that same energy to the show too.”

Filming for Walk The Line begins on Monday and will see a range of budding stars show off their musical talents in a bid to get their hands on the £500,000 prize.

The twist in the series sees the top two performers from each episode decide whether to go home and settle for a cash prize or walk the line and play on in a bid to win the big-money jackpot.

Should they choose to stay in the competition, they’ll progress to the next show taking on a new set of performers.

The cash-out prize grows every night, meaning the risk of staying in the competition increases.

Maya Jama is taking on the role as the host of the show, which will air later this year. 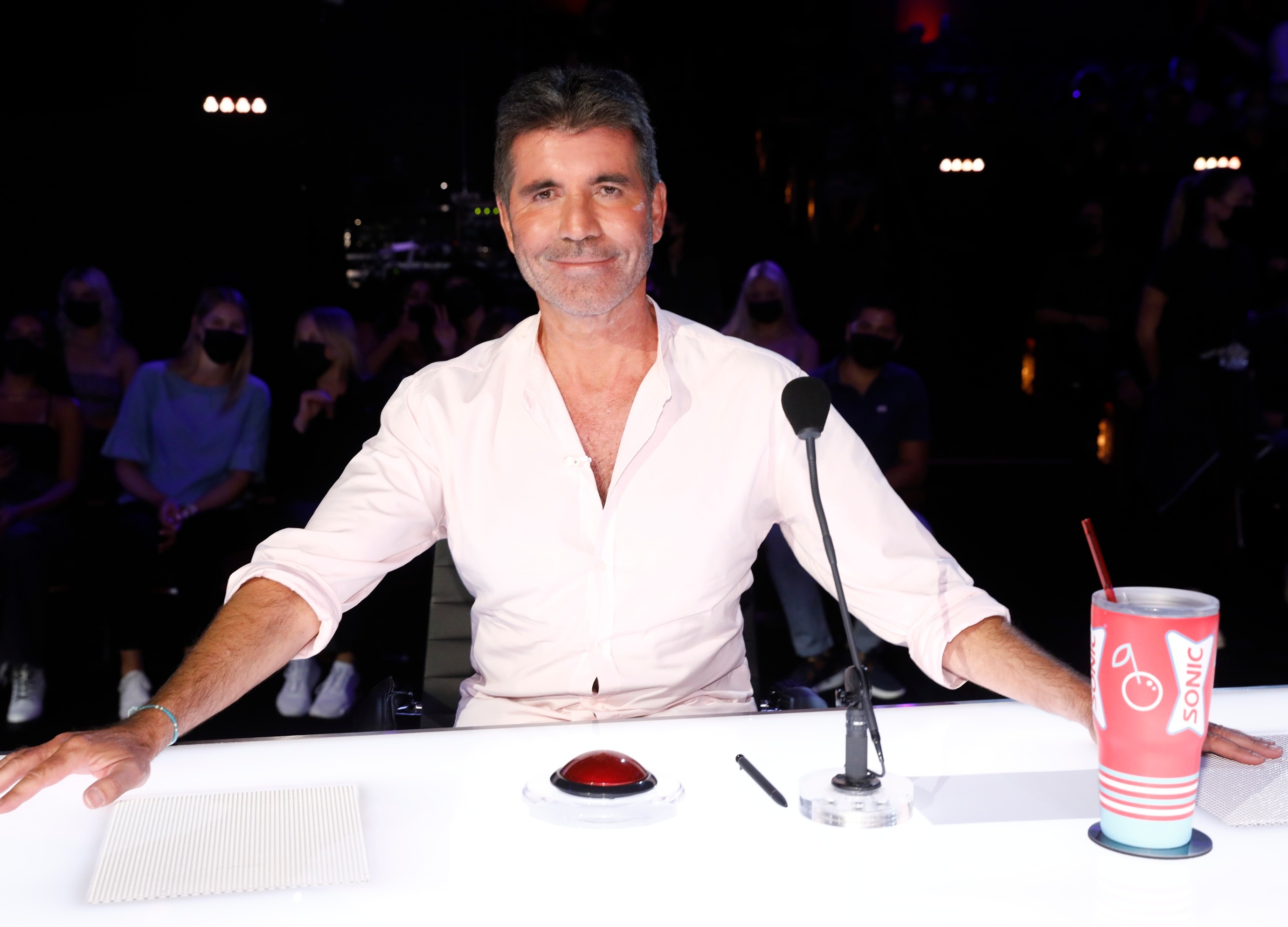 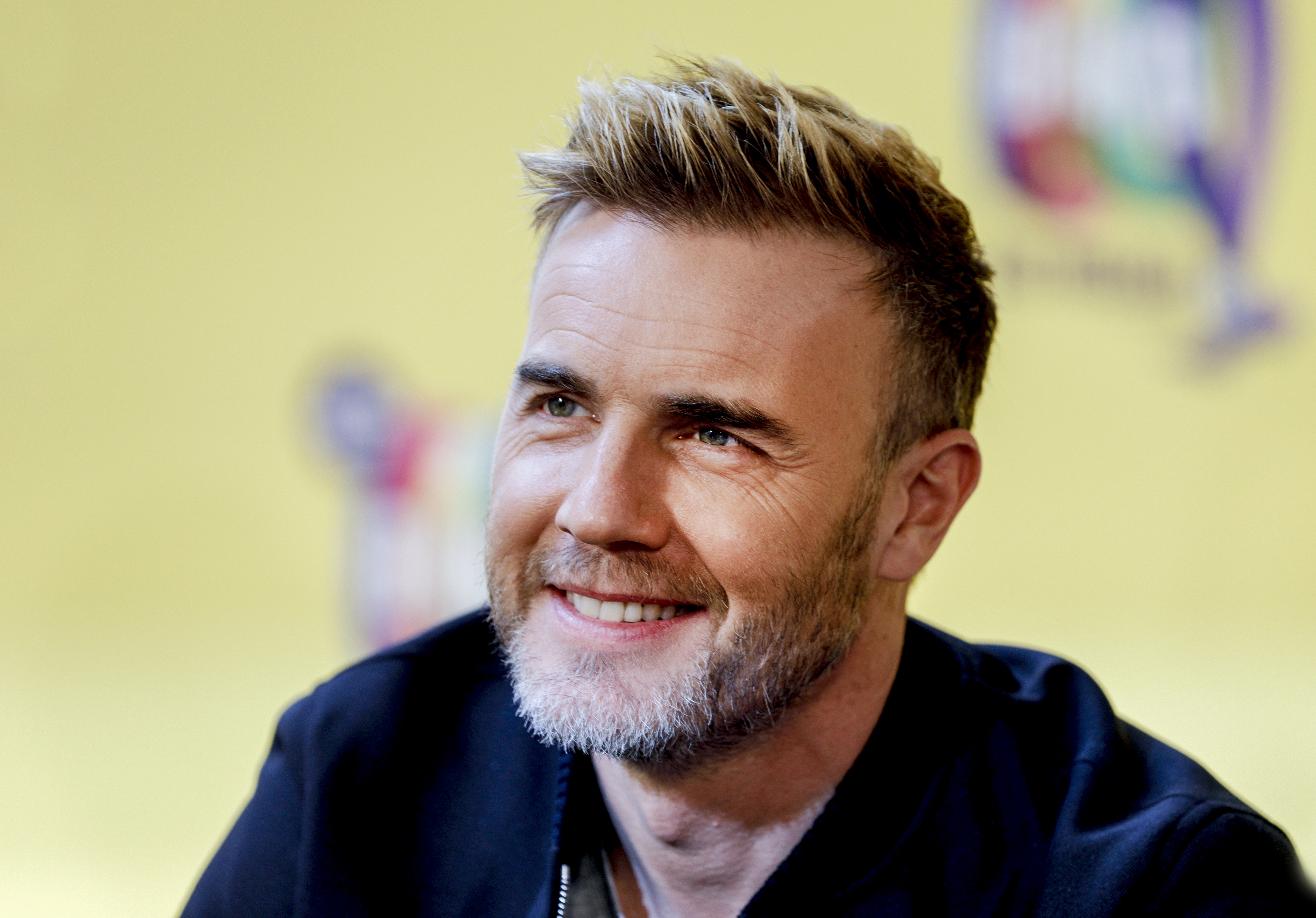