Who is in the cast of All American?

Spencer is the star of the series and his character is based on the real-life American Footballer who played for the New York Giants.

In season three, he will be heading back to South Crenshaw High, and fans are eager to find out what challenges he will face.

His character is played by Daniel Ezra, a 29-year-old British actor who is known for his roles in The Missing and A Discovery of Witches.

His All American role was his first job in America, and he was eager to master the accent and find out more about American Football culture.

In 2018 he spoke to The Real Daytime about how he mastered the accent, saying: “I stay in the accent throughout filming, most of the crew didn’t realise I was British until we wrapped the pilot.

Other main cast members include Bre-Z as Tamia Cooper – one of Spencer’s best friends, and Greta Onieogou as Layla Keating, a student who shows an interest in Spencer. 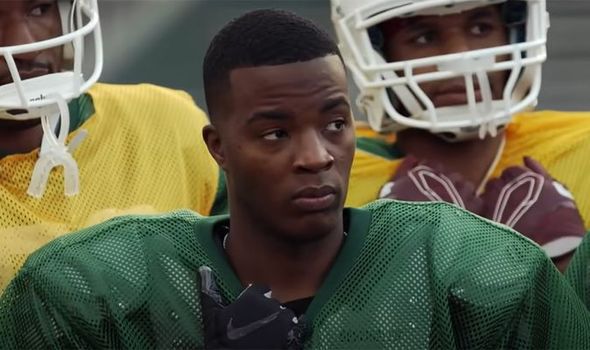 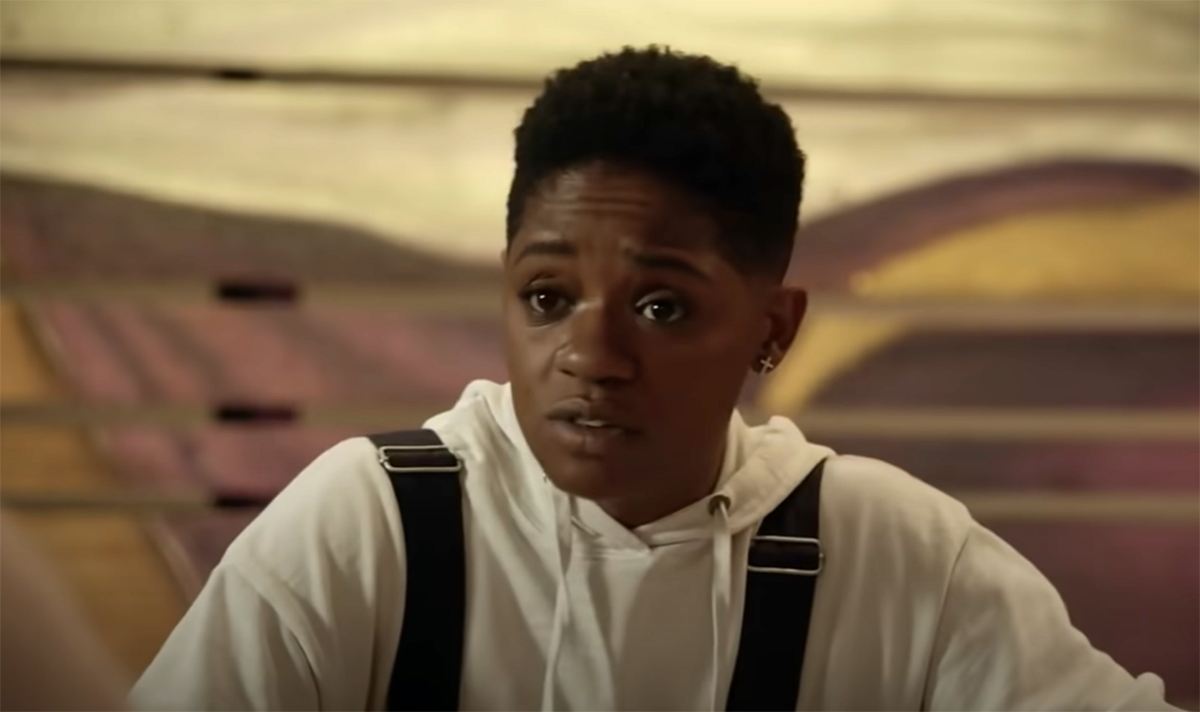 Patience will be returning as one of the main characters in season three, having been bumped up from a recurring role in the first two seasons.

She is the love interest of Spencer’s friend Coop (Bre-Z) who received plenty of love from her family when she came out as a lesbian.

Her relationship set off on the wrong foot as Coop was reluctant to introduce her to her family.

Her character is played by Chelsea Tavares – a 29-year-old American actress who has previously starred in Nickelodeon’s Unfabulous and Just Jordan.

One of her most recent roles was as Birdie in the series Queen of the South.

The star is due to become a mother very soon and fans are eagerly awaiting the birth of her child. 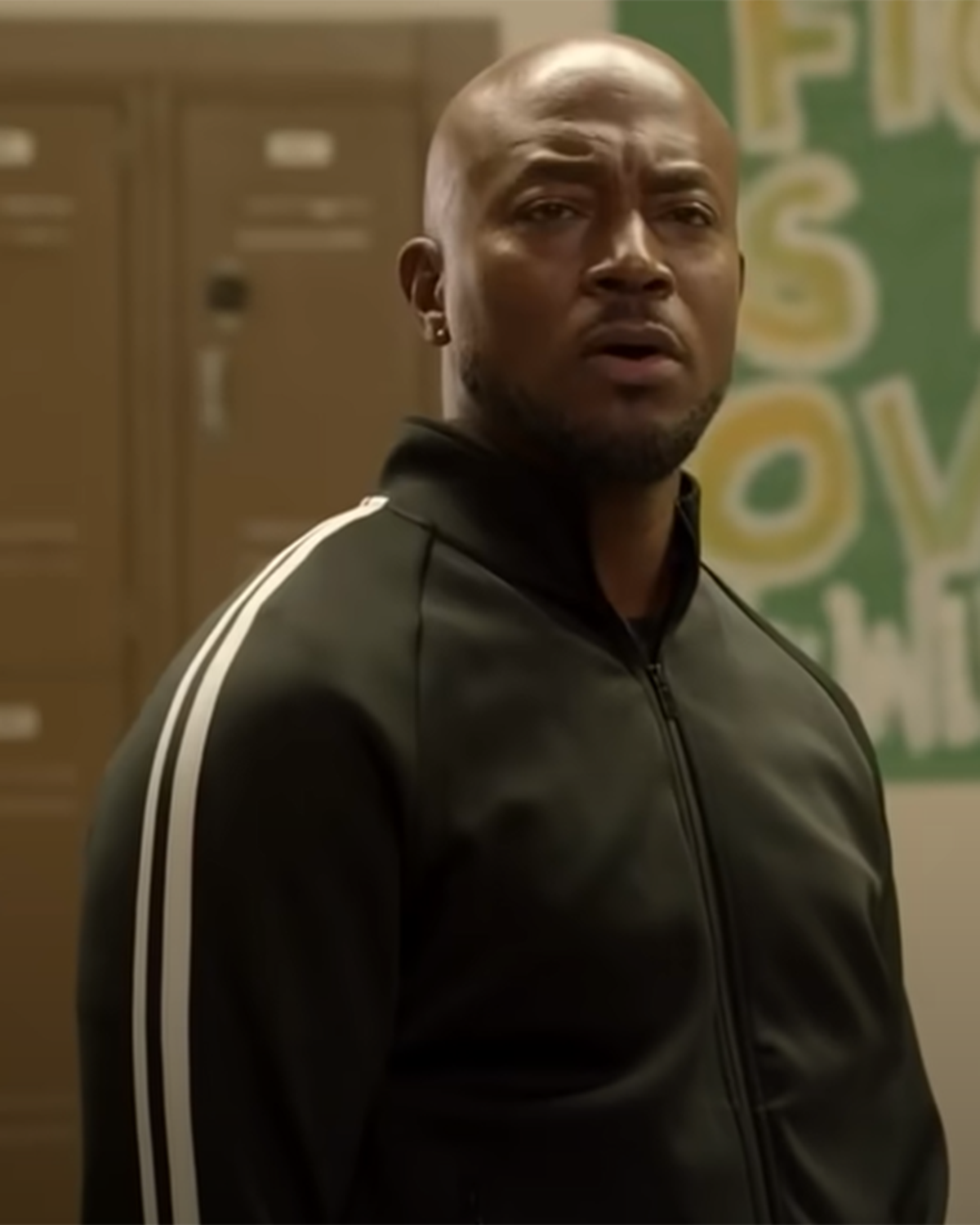 Vanessa Montes will be joining the cast of season three as a new student at Beverly High School, and she is the daughter of the new head coach.

Her character has been described as unapologetic and confident, and she has a shocking history with one of her peers.

Vanessa is played by Alondra Delgado – an actress and writer who has previously starred in Mayans M.C and Vida.

On Instagram, she said: “Season 3 ALL AMERICAN here we go! Can’t wait for you guys to meet Vanessa Montes. Pinch me I’m dreaming!!

“So excited to join the squad. Thank you to everyone who made this possible. Shoutout to my team for making me part of the family.” 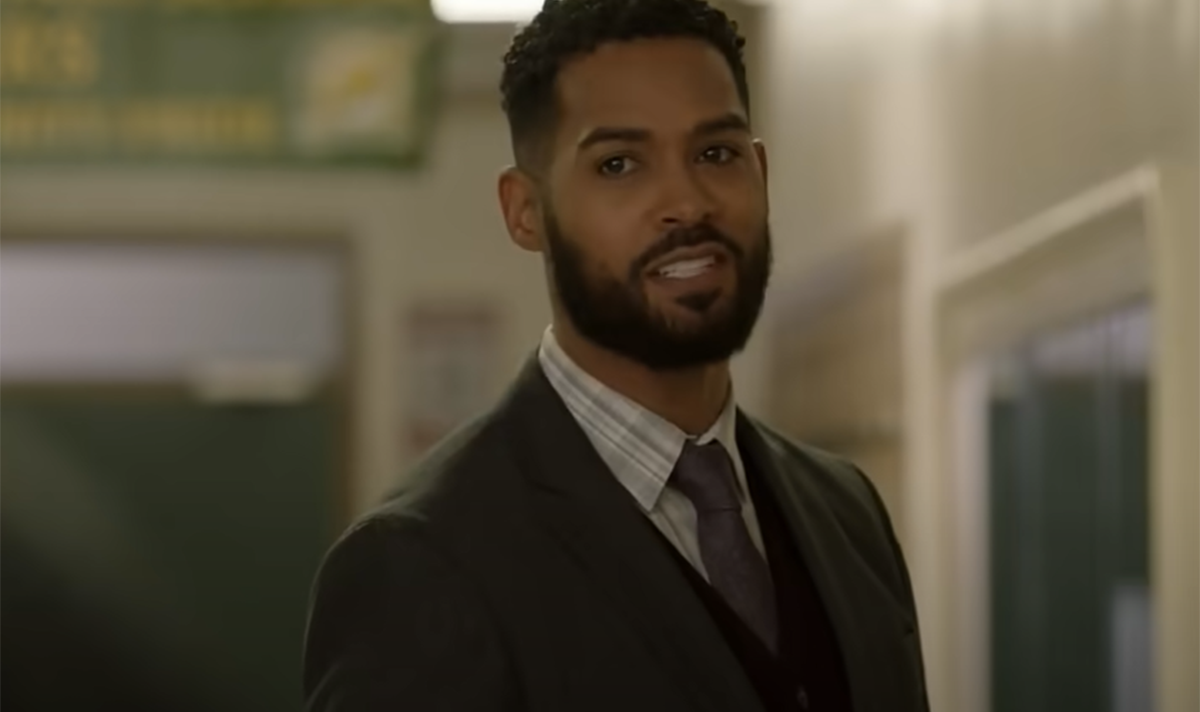 Superintendent Carter was a guest star in the second season, but he has been bumped up to a recurring role.

In the previous season, he had plans to renovate South Crenshaw and convert it to a Magnet School.

His character is played by Lamon Archey, an American actor and model who has starred in Days of Our Lives and The Young and the Restless.

He took up a career in modelling having been scouted at a jobs fair, and took on his first acting role in the short film, Let’s Get Laid!

Lil Jewel is another new character joining the season three cast, and she is a singer who is working on a new album.

On the outside she seems to be all about self-gratification, but viewers will need to look beyond the tough exterior.

Her character is played by GG Townson, an actress from LA who has previously starred in In the Cut.

She also starred in a few episodes of the Nickelodeon series, Zoey 101.

All American season 3 airs on The CW