Amanda Bynes‘ lawyer has claimed that the actress is not pregnant, two months after she made the shock announcement.

David Esquibias told The Sun: "Amanda is not pregnant and is not in treatment for any addiction." 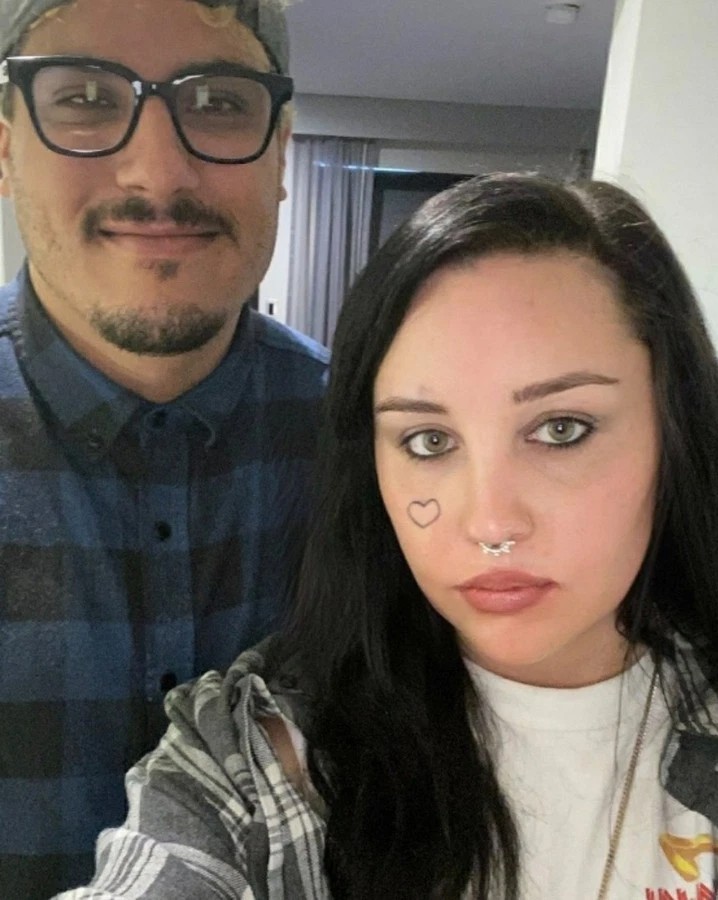 It comes after 33-year-old Amanda posted – and then deleted – a picture of a sonogram.

In March Amanda's former fiancé, Paul Michael, posted an identical announcement claiming his bride-to-be was pregnant with her first child alongside a picture of the baby’s sonogram and a selfie of the happy couple cuddling.

The sonogram featured the date March 17 and had Amanda’s full name on it.

The She's The Man star was also seen at an OBGYN office with Paul and a female friend. 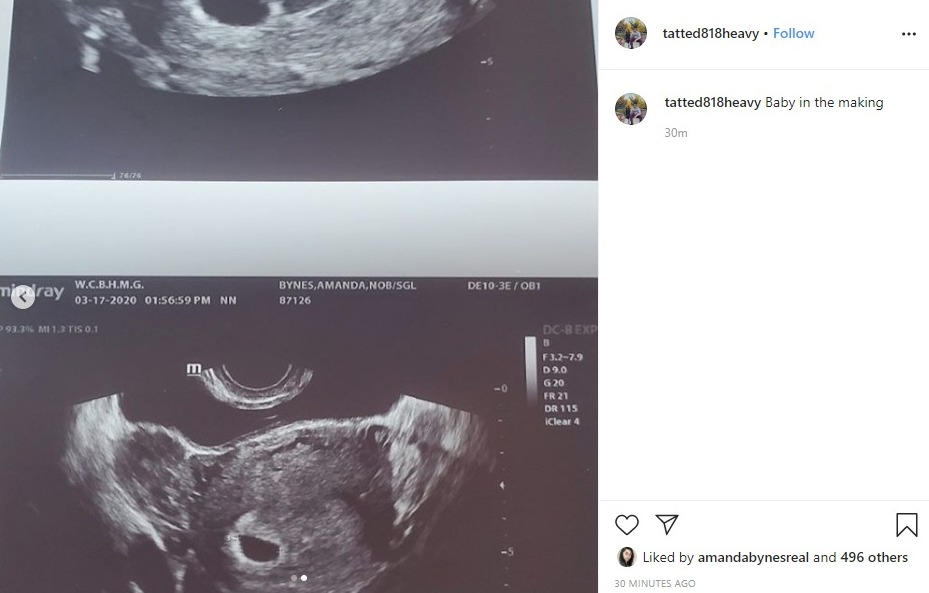 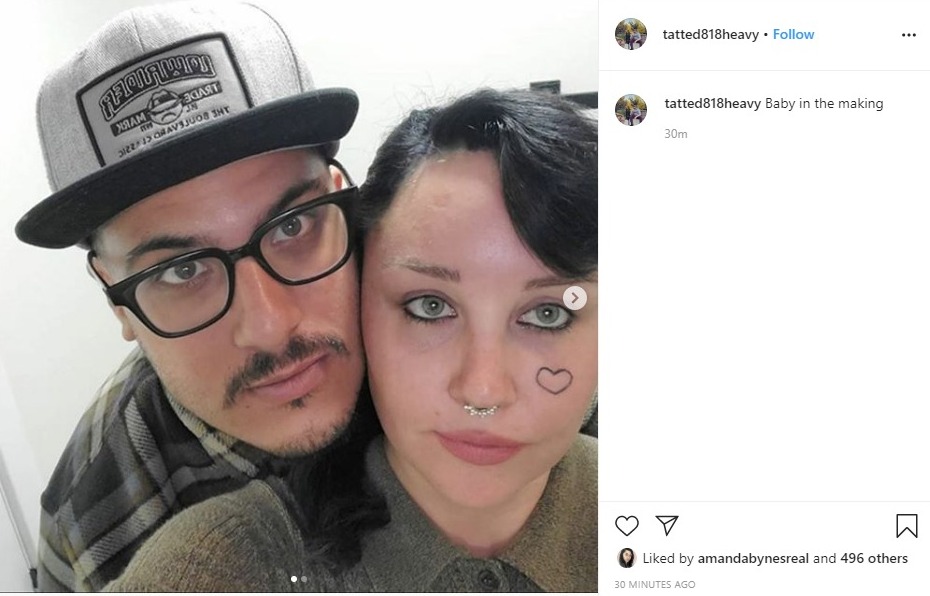 The Nickelodeon alum immediately liked the photo, but the couple deleted the posts shortly after.

Her lawyer also confirmed that the pair are still together and "remain close friends."

The What a Girl Wants star had mostly stayed out of the public eye amid struggles with drugs and mental health until her surprising announcement on Instagram.

Paul gave an exclusive update to The Sun on Amanda’s condition and said she is currently in a residential treatment center for trauma. 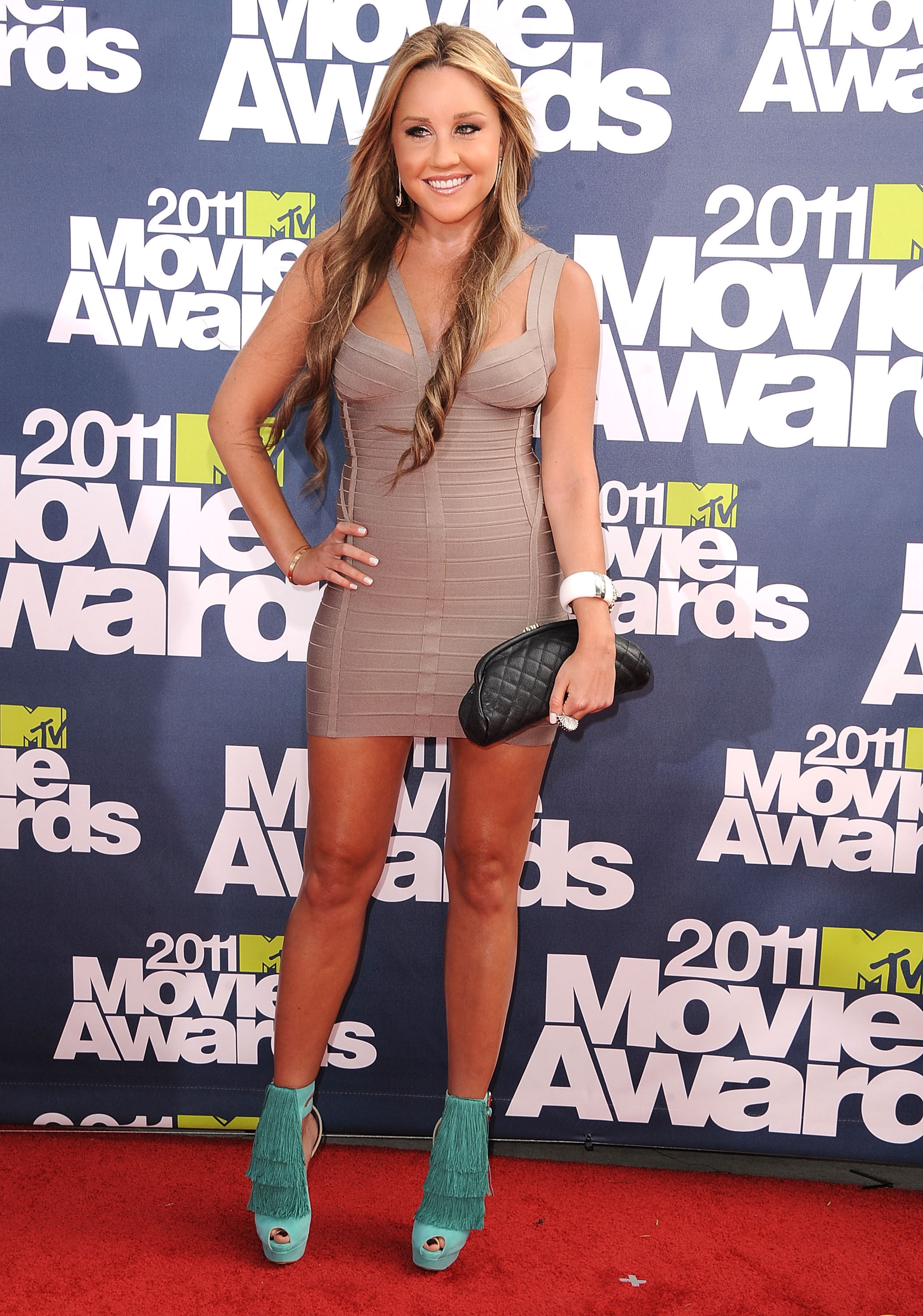 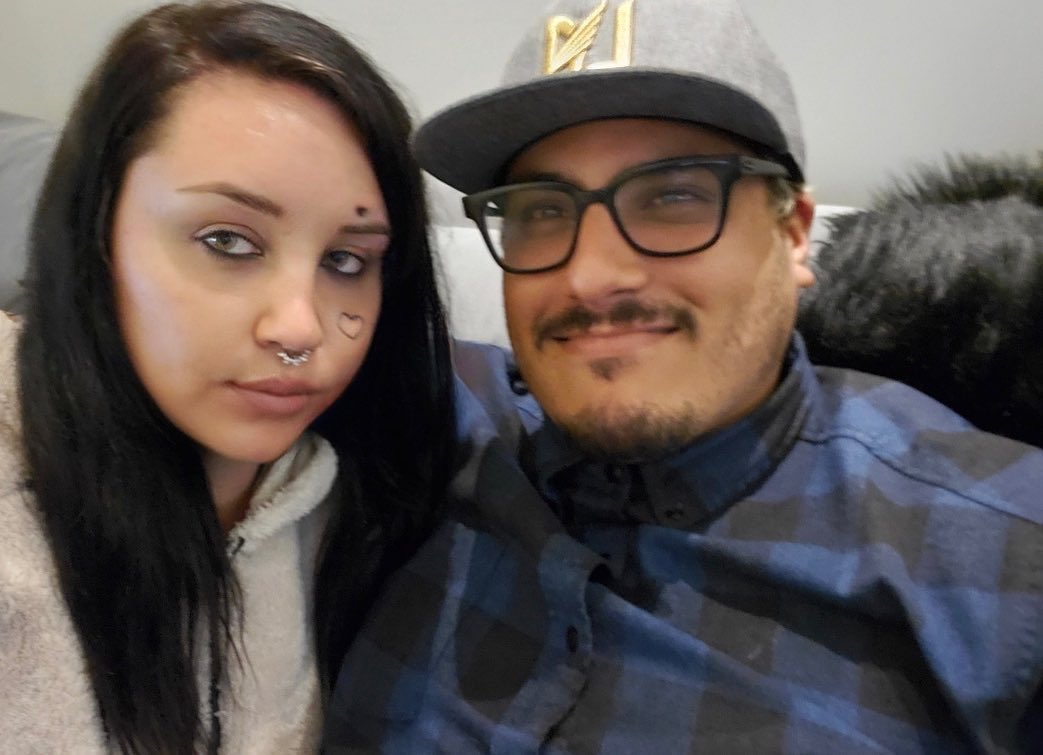 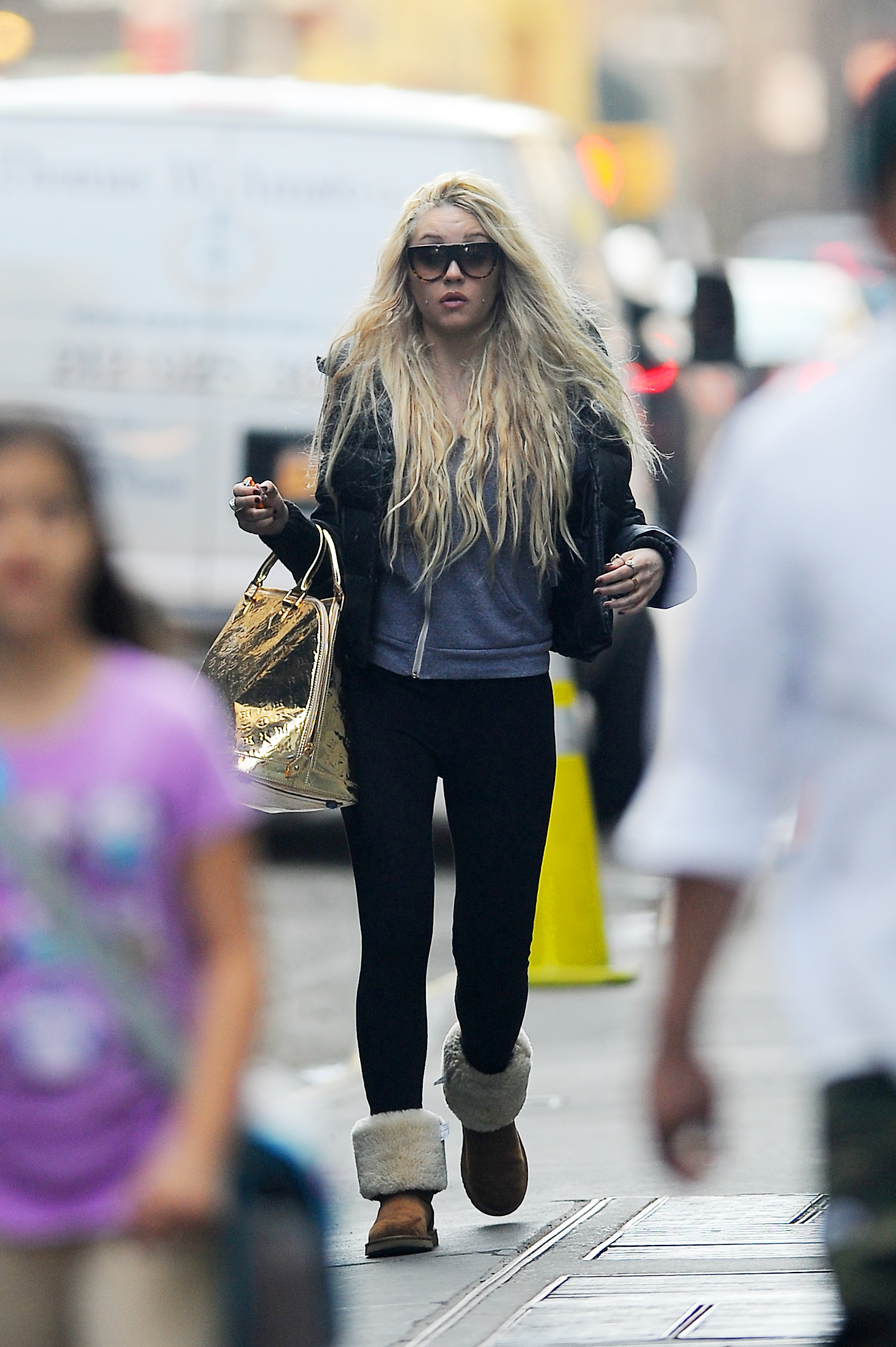 He said: “She requested it due to trauma from her childhood that still affects her. She has been in treatment, but wanted to go to a center that took her insurance. That was the issue.

“Now she’s at a place that’s expensive but is better for trauma.”

Earlier in March, rumors began to swirl that the duo had broken up after Amanda deleted all of their photos together from her social media pages.

However in the exclusive interview with The Sun, he claimed they never actually ended their engagement.