Home » TV & Movies » Amber Bowles still waiting on divorce from MAFS disaster that was Matt Gwynne, claims he is dating two other women

Amber Bowles still waiting on divorce from MAFS disaster that was Matt Gwynne, claims he is dating two other women 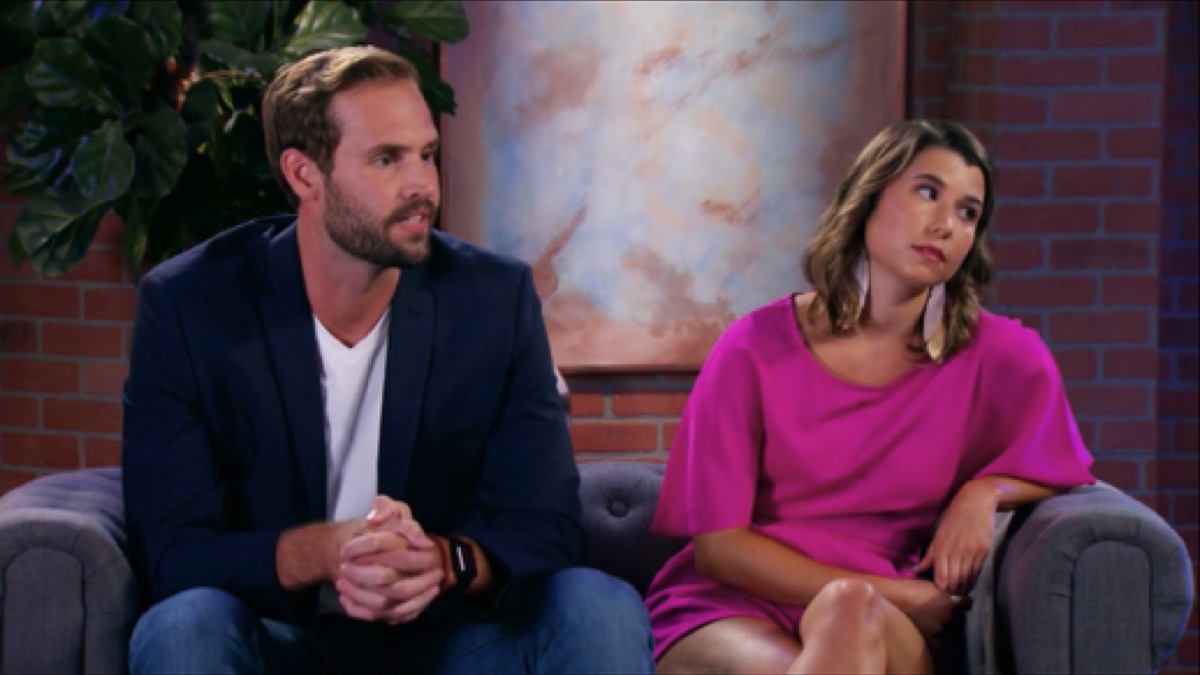 The relationship’s demise unfolded on camera as quickly as its beginning, and the couple ultimately decided to go their separate ways on decision day after 8 weeks together.

It turns out that Amber and Matt’s divorce process has taken a bit longer than their actual marriage.

On April 29 Lifetime special Married at First Sight: Where Are They Now, things were extremely tense between the two, and Amber even claimed that Matt was refusing to sign the divorce papers she’d repeatedly served him.

Amber opened up about dating some new, and where she and Matt are in terms of their divorce.

After waiting the amount of time required for a legal separation in North Carolina, Amber told Elizabeth that she mailed documents to Matt in September 2019, as soon as their Married at First Sight season stopped airing.

She sent him documents three times, but according to Amber, Matt never signed the separation papers.

Matt refused to respond, so Amber chose to pursue an absolute divorce instead.  She explained that all Matt had to do was acknowledge that he received the materials.

But because Matt doesn’t have a consistent home address, it was difficult to track him down, let alone send him certified mail.

Amber stated that it took Matt until July 27 of this year to acknowledge that he received the paperwork, accept the divorce, and turn down the chance to contest it.

So what took Matt so long? Amber says she still couldn’t figure it out- she knew that Matt didn’t want to be married to her, but was baffled by his lack of cooperation.

The former Married at First Sight star said, “It’s finally in the works. I’m officially going to be divorced in September.”

Allegedly Matt Gwynne has been dating at least two women

Elizabeth claimed that Matt had been spotted out with at least two different women in recent months and apparently too close to home for his ex-wife Amber.

Amber didn’t deny Elizabeth’s claims, but they both reflected on Amber’s relationship with Matt and his alleged history of dating multiple women at one time while they were married and living together.

Elizabeth also suggests that during filming she received screenshots from people she knew around Charlotte proving that Matt was out on the town with other women throughout his marriage to Amber.

Married at First Sight fans will be relieved to know that this disaster might officially be coming to an end soon.

Married at First Sight season 11 airs on Lifetime on Wednesdays at 8/7c.