AMBULANCE viewers broke down in tears last night as it was confirmed three patients died at the end of the finale episode.

The BBC One show revealed the heartbreaking deaths of Eric, Margaret and another woman also named Margaret. 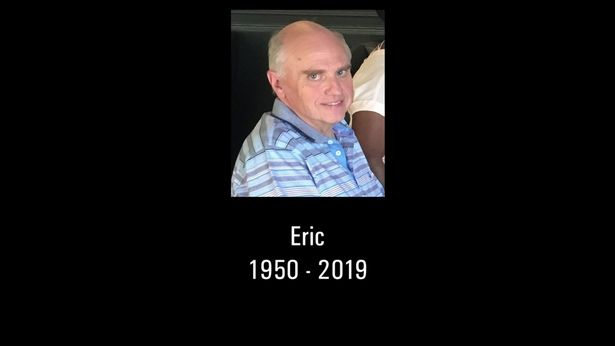 The award-winning series following the North West Ambulance Service was updating viewers on the patients featured in the show as the credits began to roll.

And after a week in hospital, Margaret died at home seven weeks afterwards. 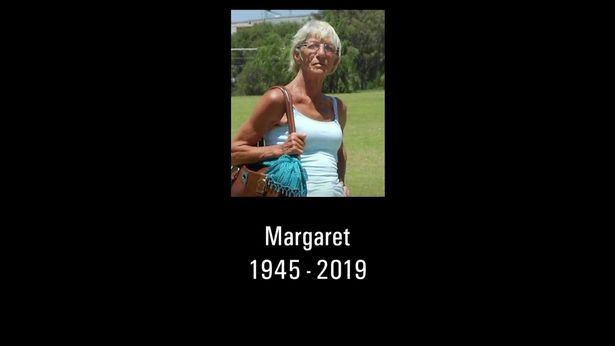 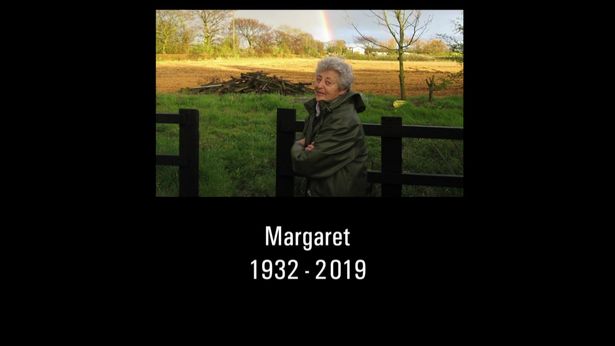 Earlier in the episode, patient Stephen died – and his family released a statement at the end of the show.

It read: "As a family we are still grieving, every day still hurts. He was cared for, loved and is missed every single day." 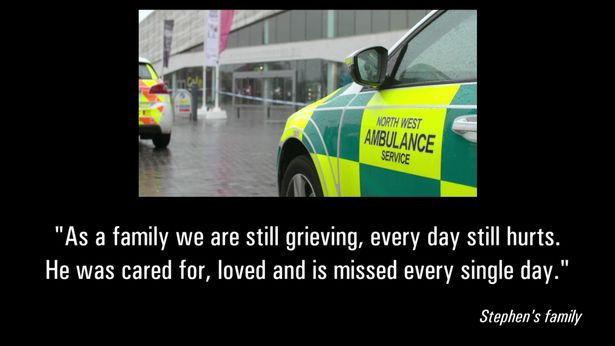 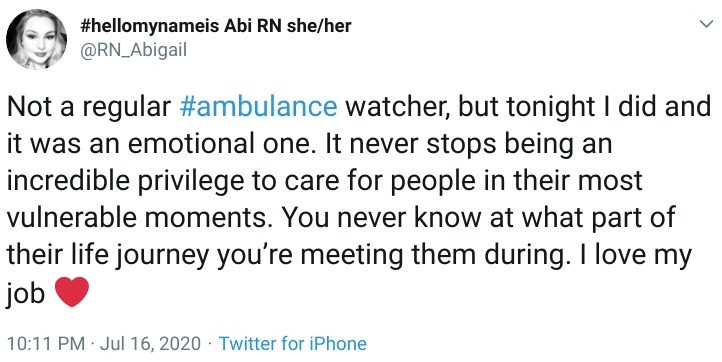 One emotional viewer said: "I am in absolute floods of tears at #Ambulance just now."

Someone else said: "Every Thursday night i watch #Ambulance and it leaves me in tears every week."

A viewer added: "Tears are in my eyes..powerful moving episode. Massive respect to all."