Drama centers on a Walmart heiress, a maverick executive and a longtime Walmart saleswoman and preacher 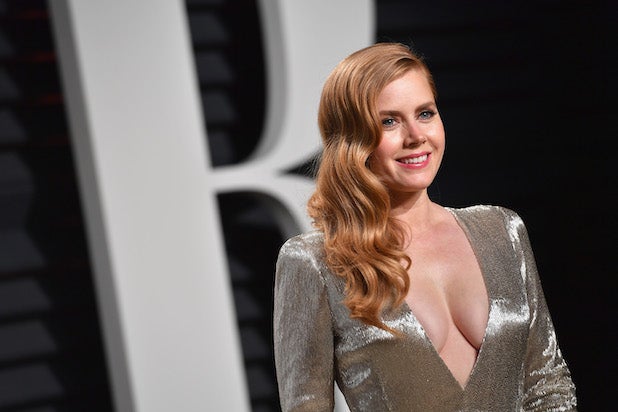 Amy Adams is reteaming with “Vice” director Adam McKay for a new Netflix limited series about the class action lawsuit against Walmart, the streamer announced on Tuesday.

“Kings of America,” which Adams will star in and executive produce, centers on the stories of three powerful women whose lives were inextricably intertwined with the world’s largest company: a Walmart heiress, a maverick executive, and a longtime Walmart saleswoman and preacher who dared to fight against the retail giant in the biggest class action lawsuit in US history.

McKay will direct the first episode and executive produce along with Betsy Koch via Hyperobject Industries.

Adams received a Best Supporting Actress nomination for her role in McKay’s “Vice” in 2018. She first collaborated with the director on the 2006 comedy, “Talladega Nights: The Ballad of Ricky Bobby.” She also recently starred in Joe Wright’s adaptation of “The Woman in the Window,” which was recenly acquired by Netflix from 20th Century Studios.