Joe appeared alongside wife Katherine, with the duo dressing up and singing in various costumes for their performances. 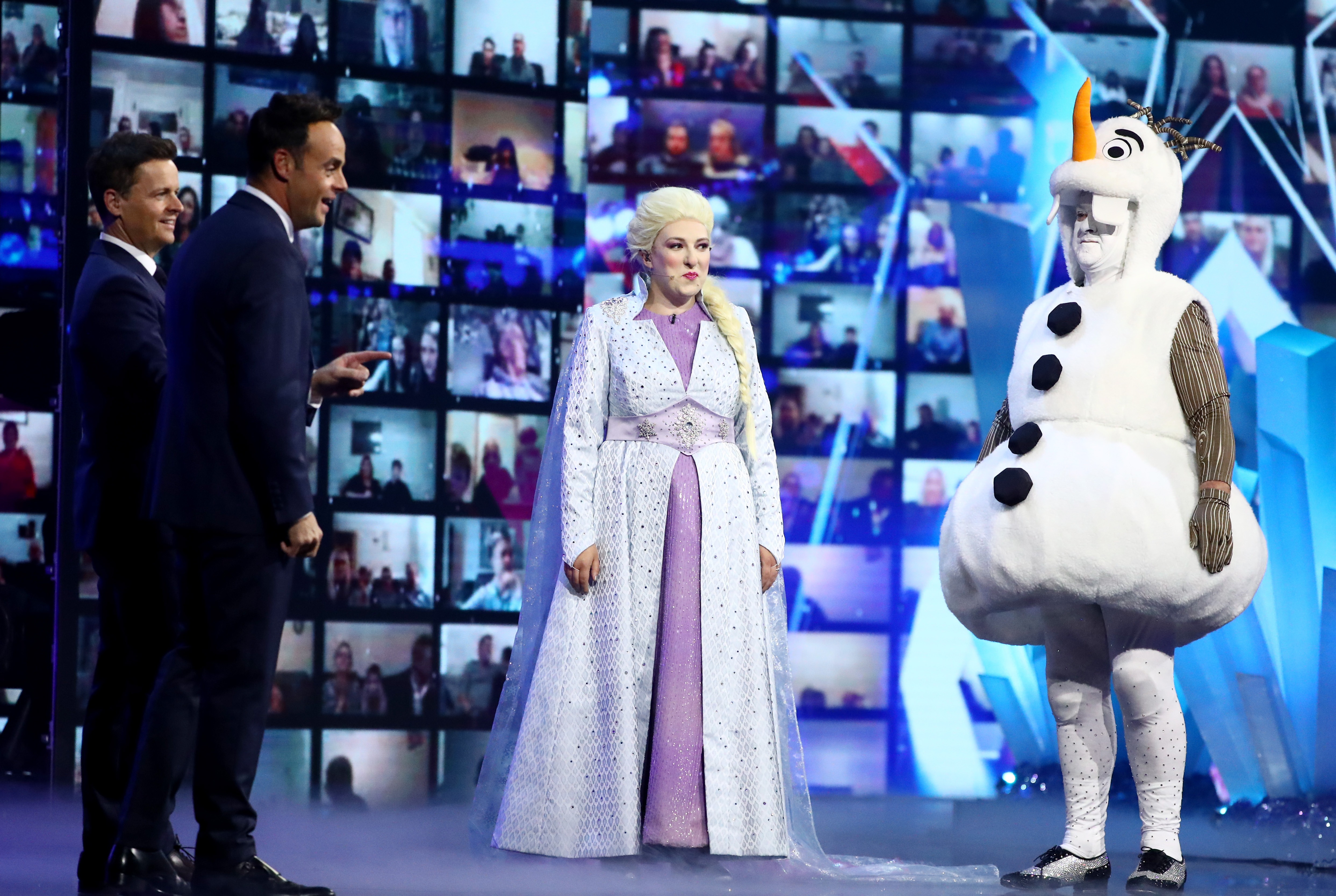 During Saturday's fourth semi-final, the pair transformed into Frozen's Elsa and Olaf for a performance of Into The Unknown.

As Katherine took on Elsa's singing parts, Joe showed off his dancing skills.

However, their performance wasn't exactly a hit with the BGT judges.

After hitting the buzzer, Alesha Dixon joked: "Bring back the crab!" 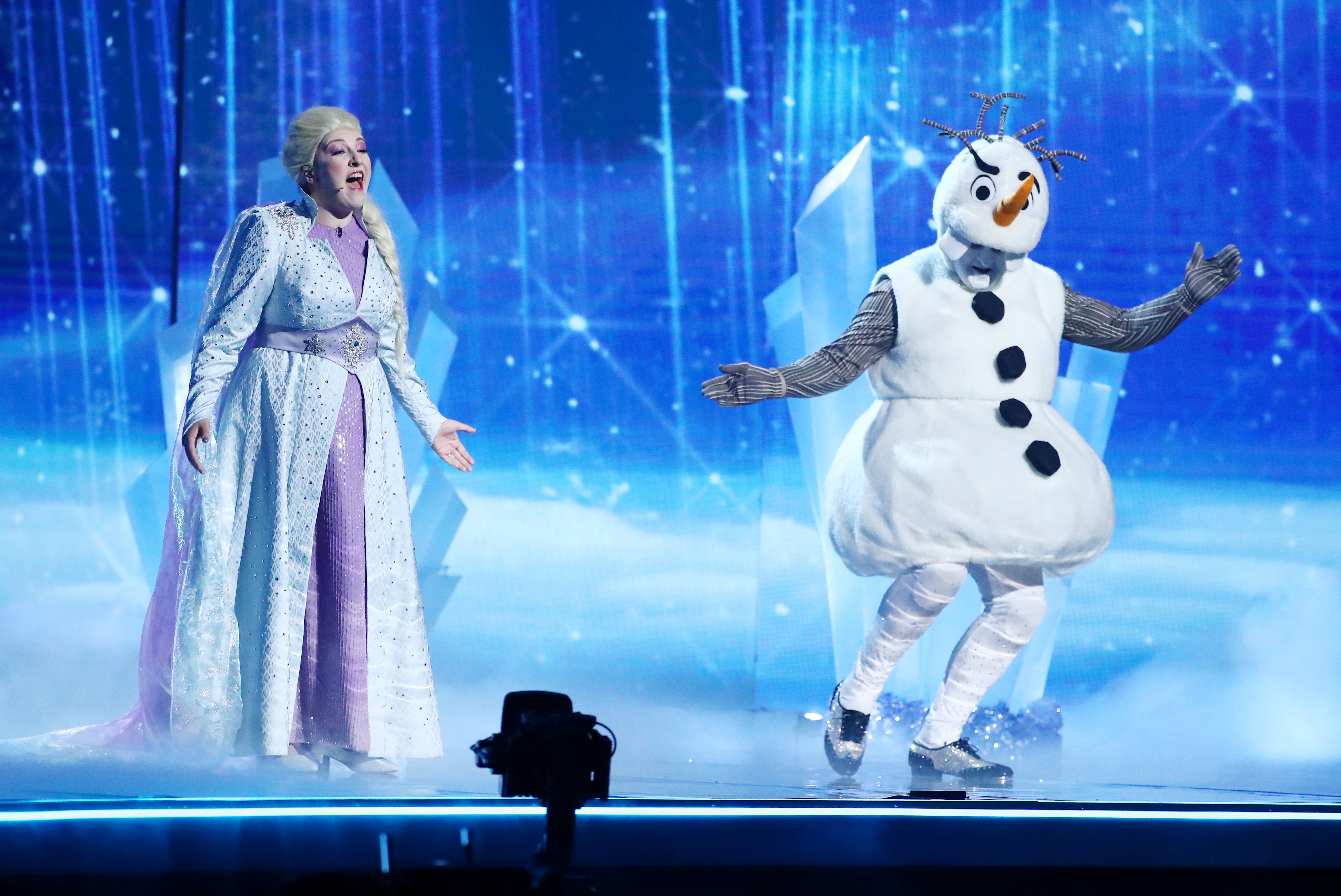 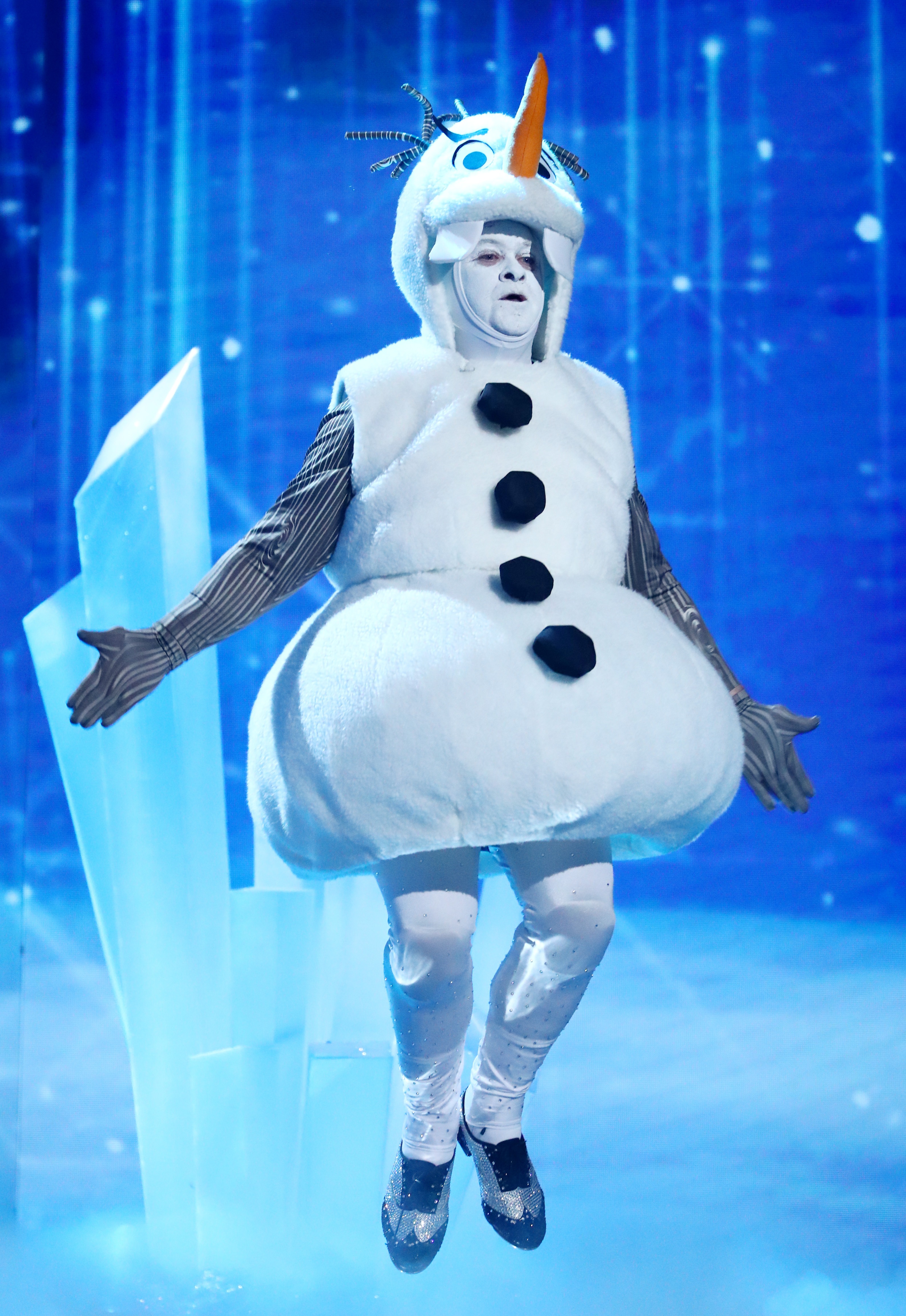 She said: "I have to say Elsa, you have a good voice. It was good, I think Olaf let you down this evening.

"I'm going to say, I know you're happily married and he's the love of your life but for me, I wonder if you should consider going solo after that."

As Katherine and Joe headed backstage, Ant added: "We have got one very upset snowman, that’s all I can say." 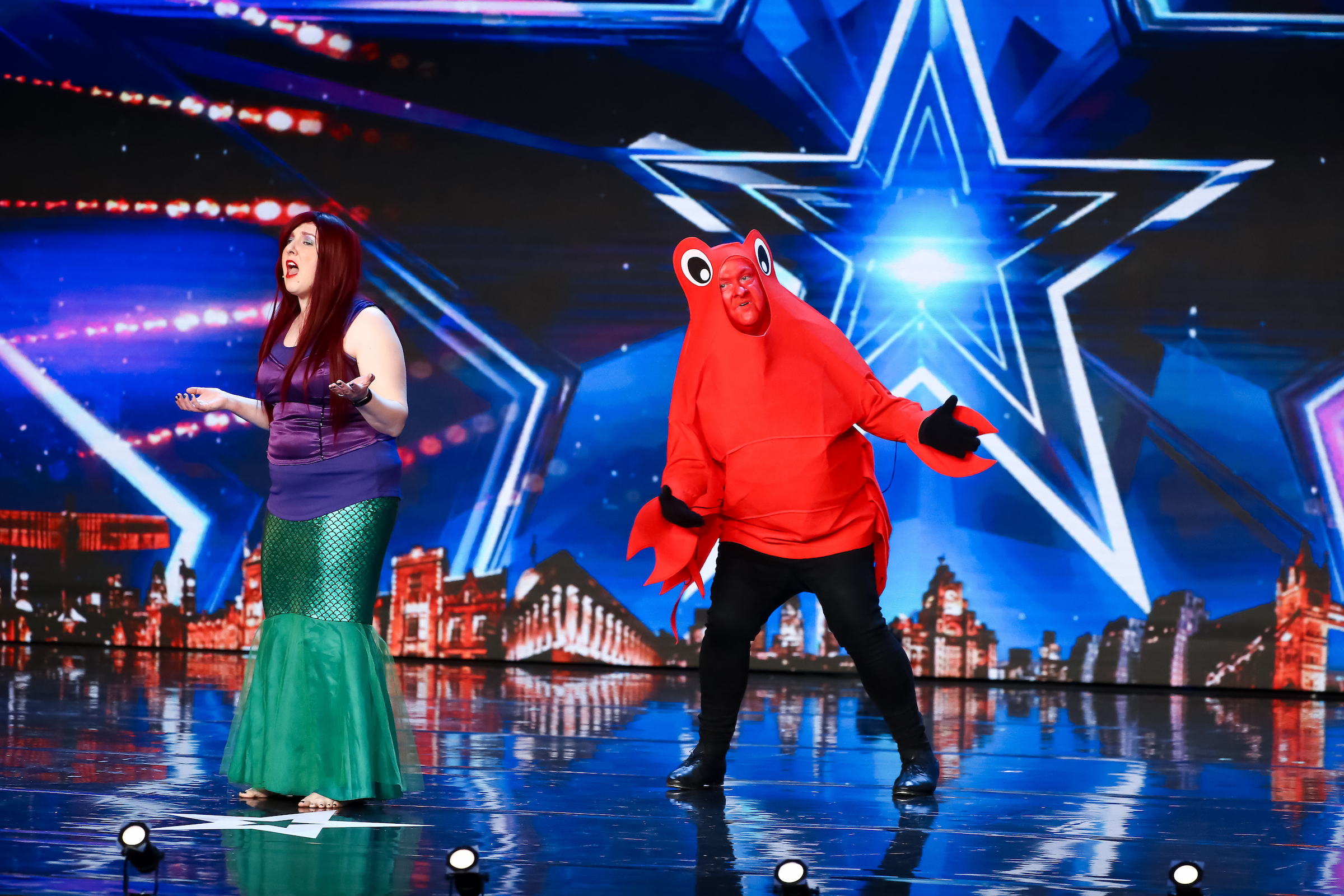 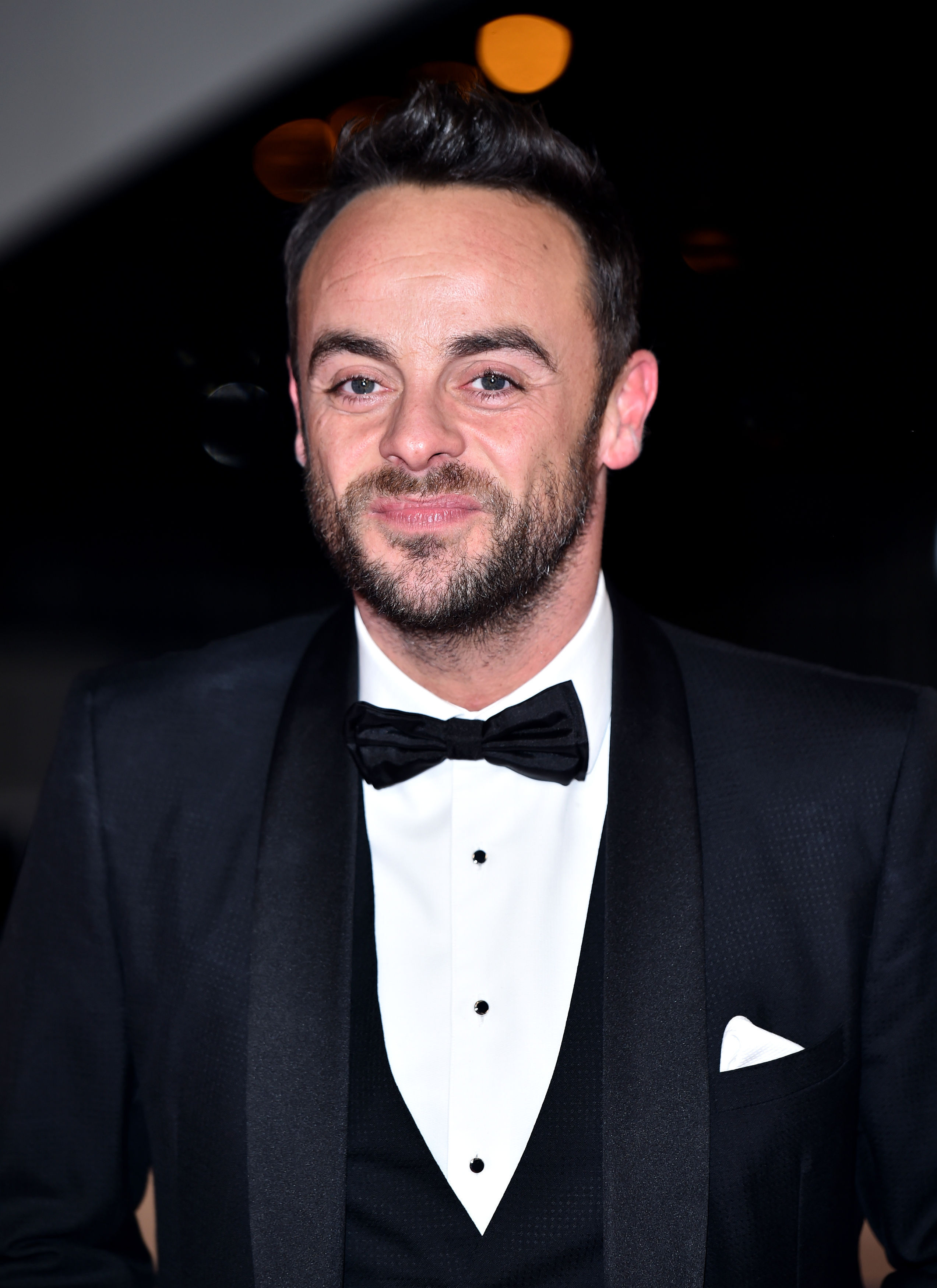 The duo had previously auditioned as Beauty and the Beast on the ITV show.

Ahead of auditioning this year, Joe had since learned he and Ant were related.

He told Ant: "Before we say anything can I just say… me and and you are related."

Joe had made the discovery following Ant and Dec's ancestry show on ITV.

Ant was left stunned as he hugged Joe, who was dressed in a giant lobster costume.

Soon after the discovery, Dec joked: "I thought I could see a resemblance."

Britain’s Got Talent continues tonight at 8pm on ITV