ANYA Taylor-Joy has chest enough material to spare her blushes as she dazzles in a revealing gold dress.

The Queen’s Gambit actress wore the shimmering frock to the premiere of horror film Last Night in Soho. 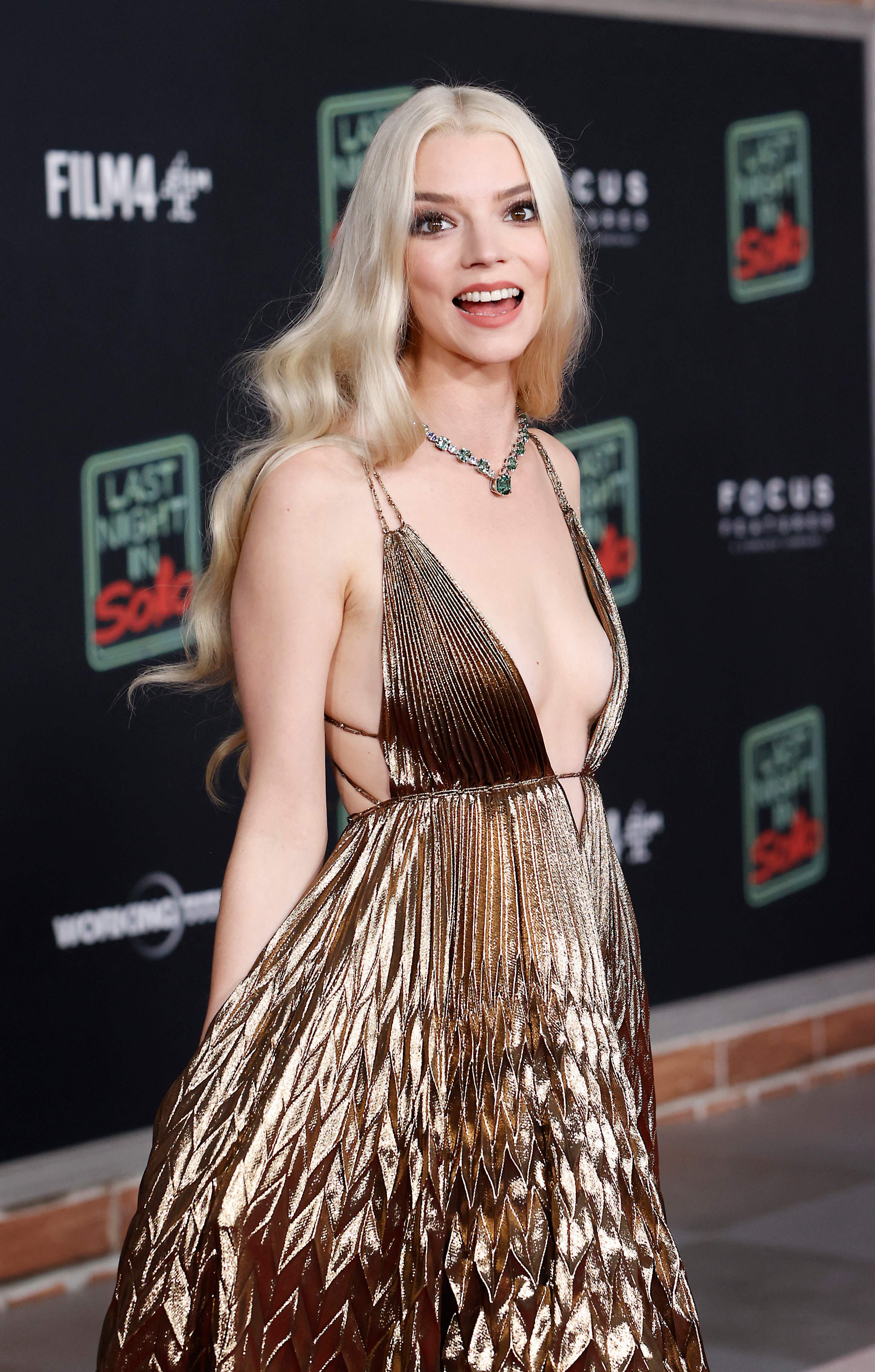 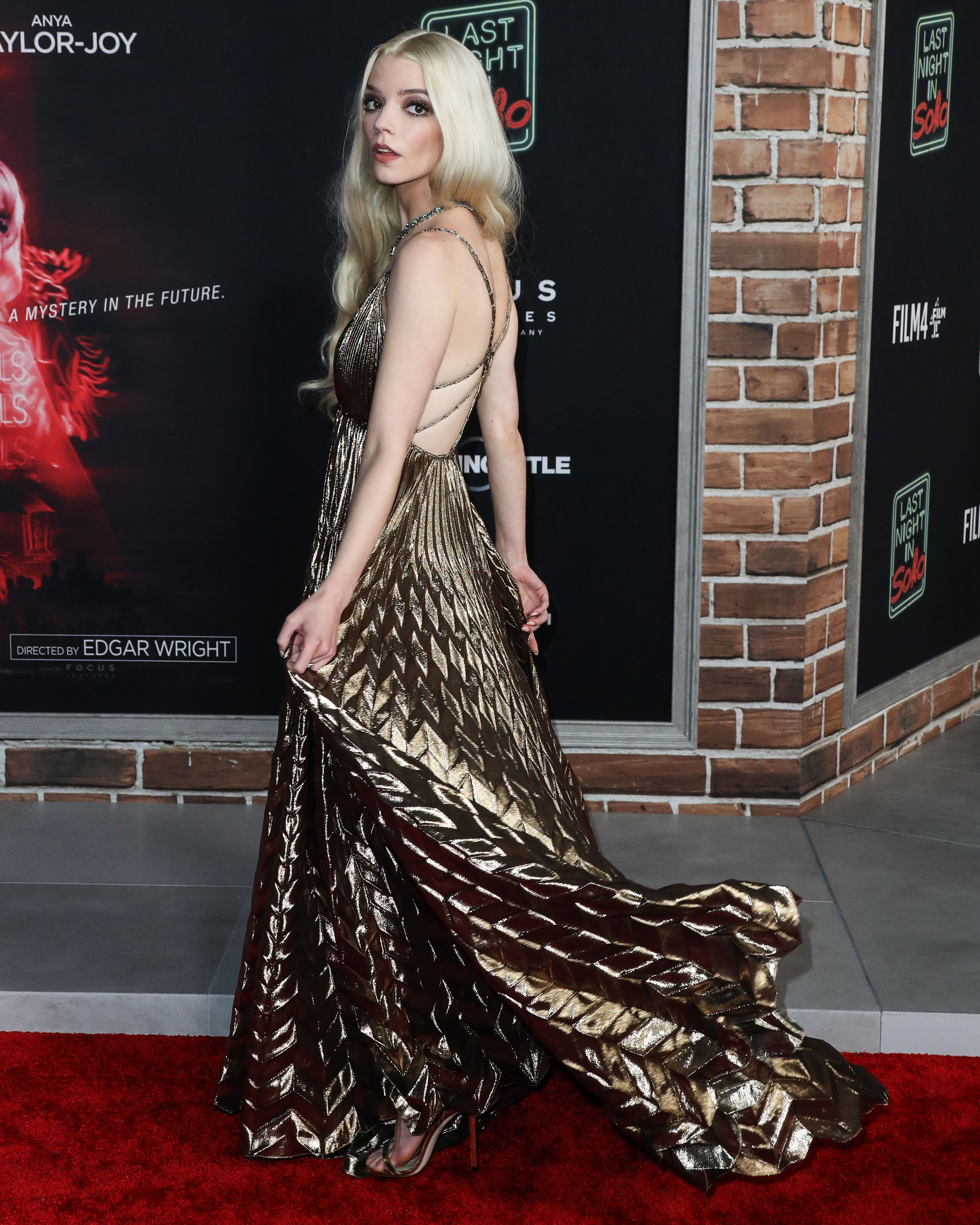 Recently she told Tatler that she struggled with back to back filming after being booked for three roles in a row.

The actress confessed that she survived on Diet Coke, coffee and cigarettes. 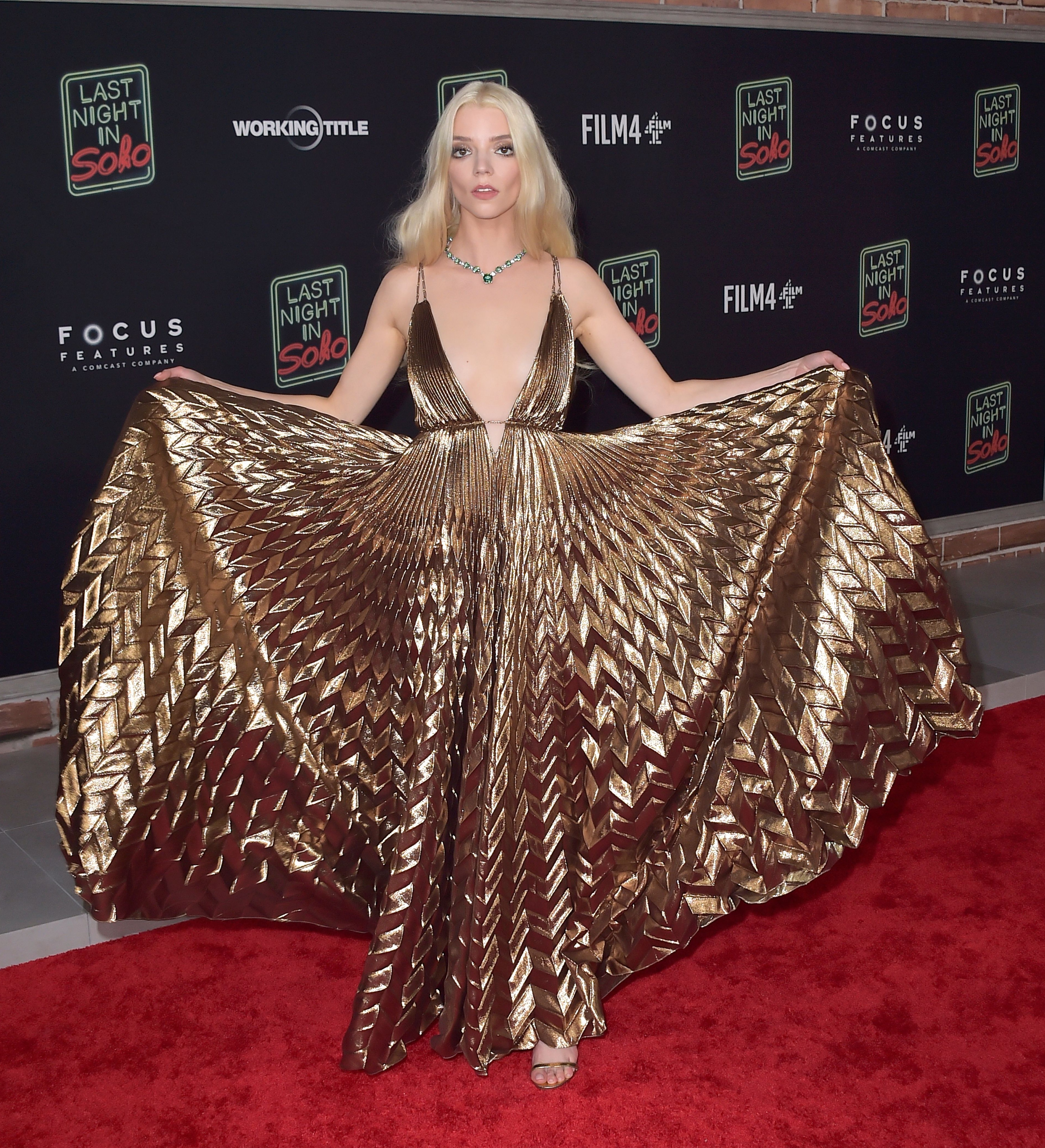 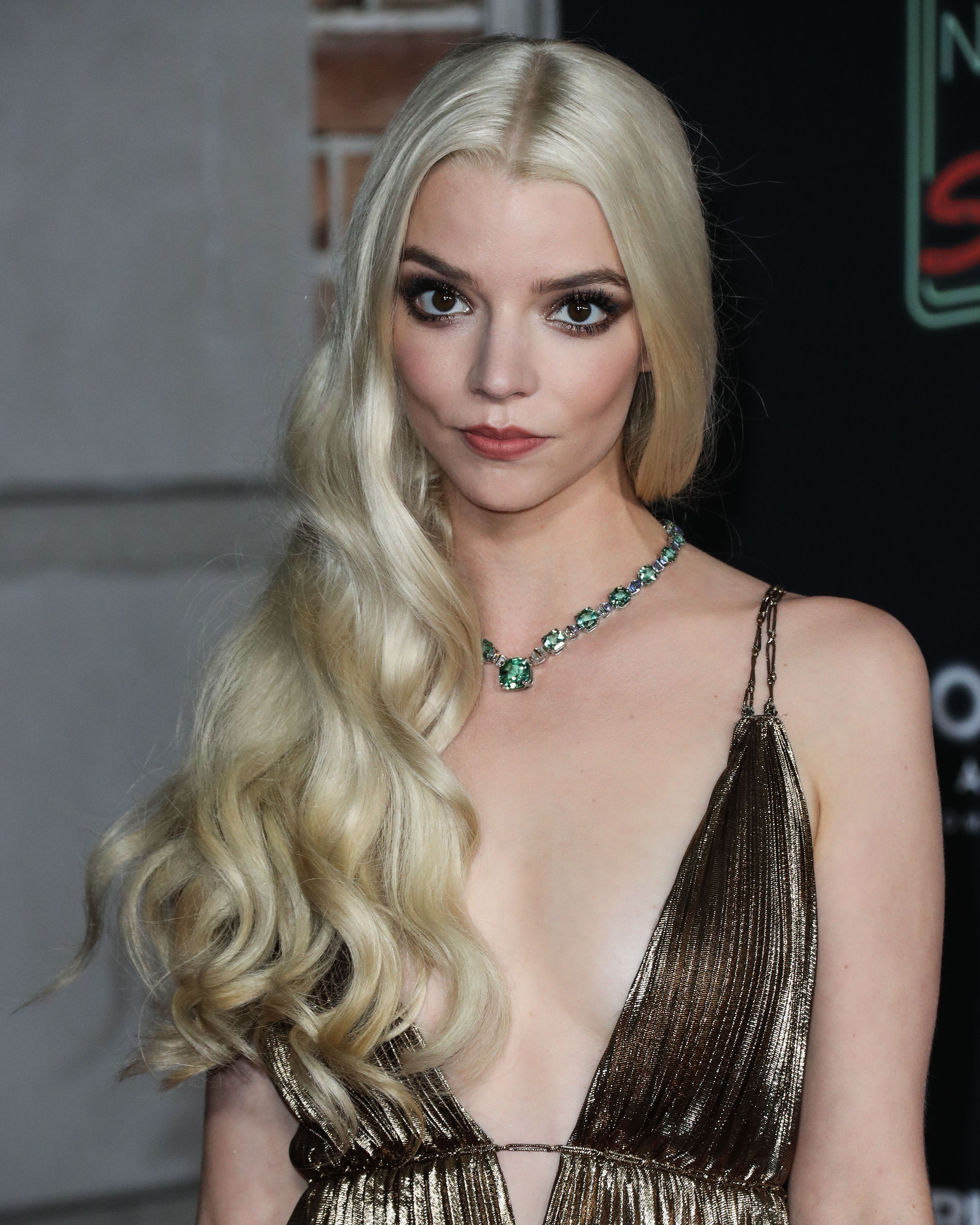 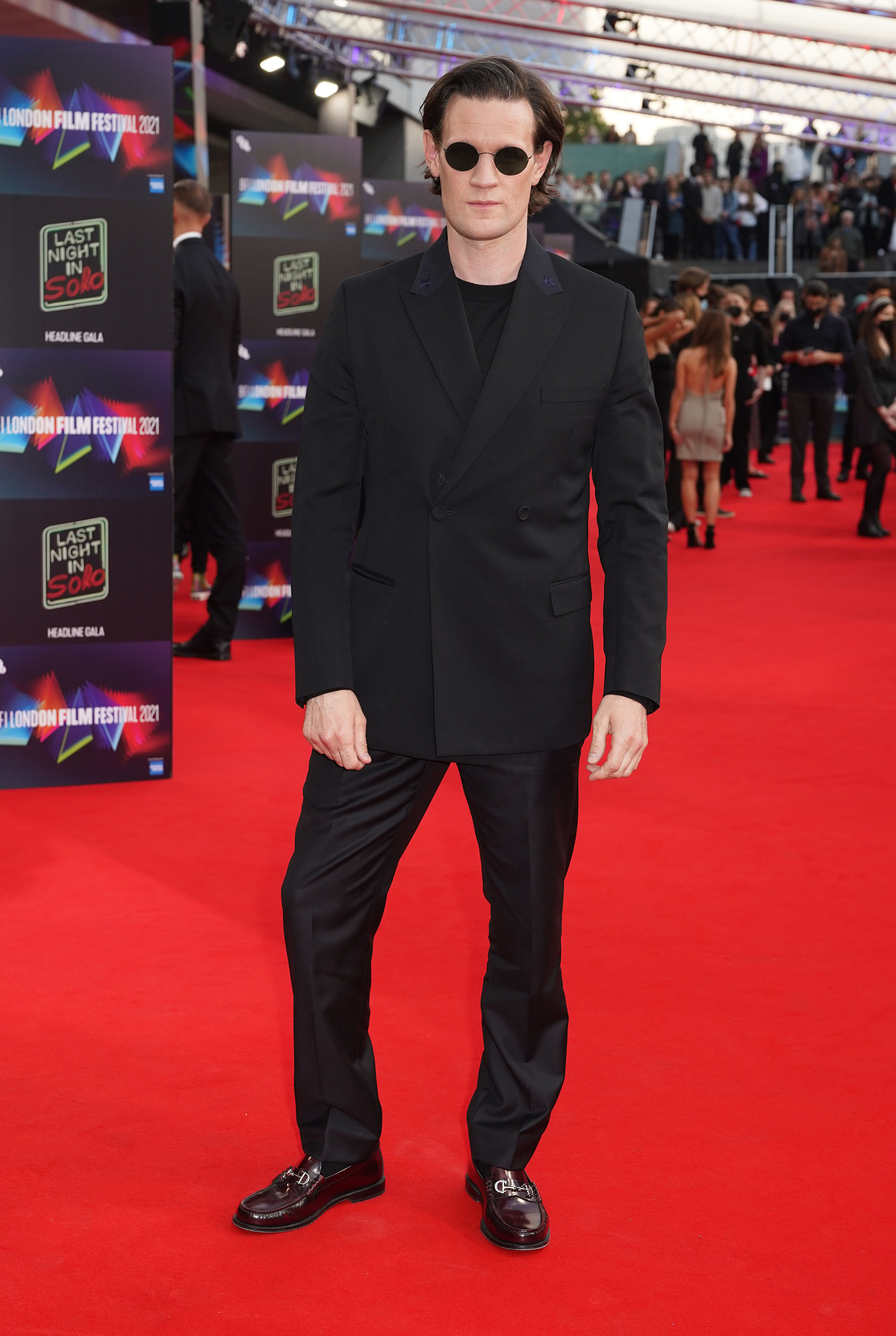