Arsenio Hall Based This 'Coming 2 America' Character on His Father

Coming 2 America is now available for streaming, and fans couldn’t be more excited. Starring Eddie Murphy and Arsenio Hall, the movie takes place 30 years after the events in the original, Coming to America.

Murphy and Hall masterfully play several characters within the movie, but some stick out more than others. Hall’s Reverend Brown character has been a fan favorite since the original film, and he reprises the role in the sequel.

According to Hall, the character is inspired by his father and a Chicago-based preacher who had a unique style of delivering sermons.

Arsenio Hall’s Reverend Brown character is based on his father 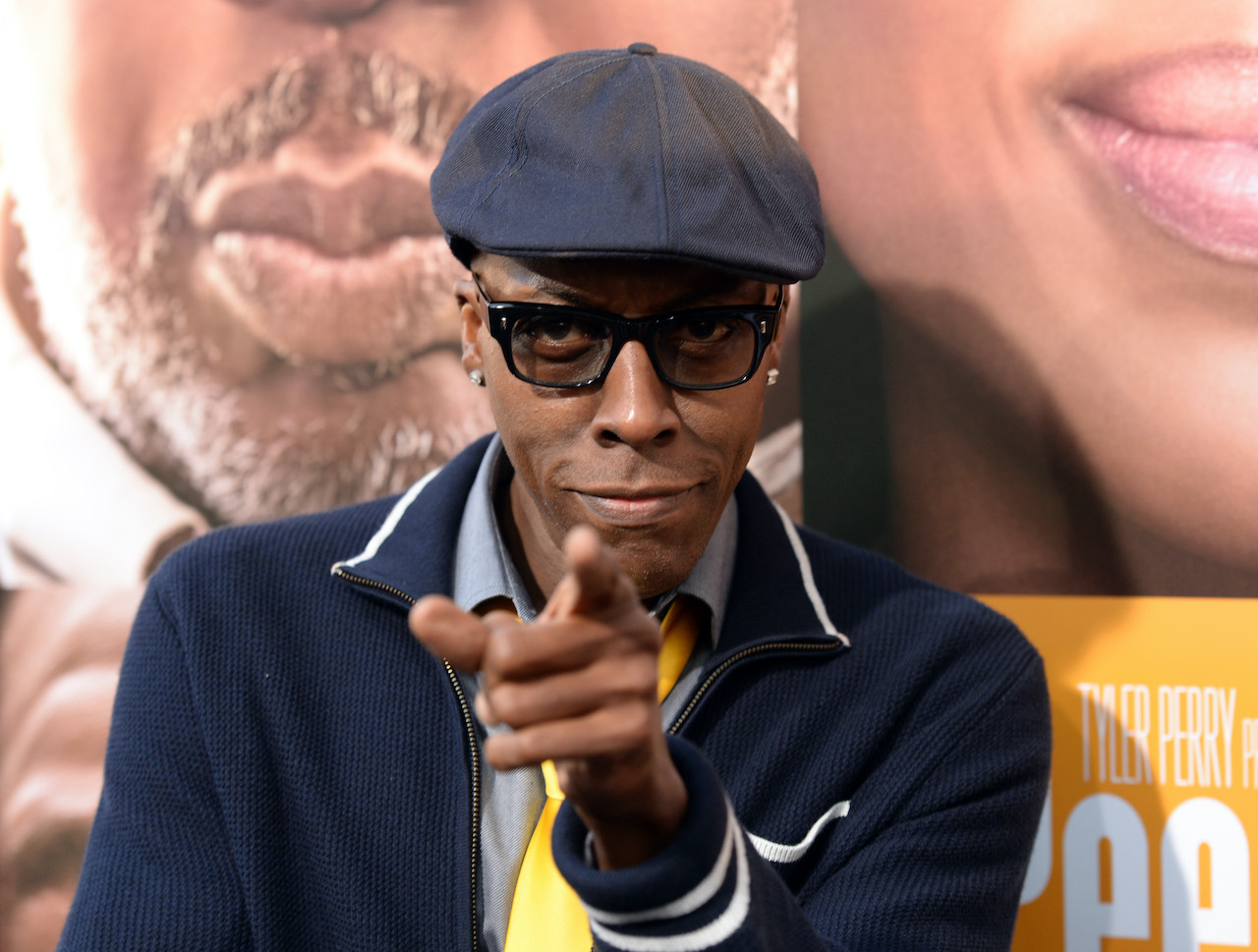 Hall opened up about the character during a recent interview with Howard Stern. According to Hall, his dad always wanted him to be a preacher.

“First of all, he wanted me to be a preacher,” Hall said. “And you can imagine, when I got to do the preacher in Coming to America, I wished my dad was here, you know?”

His performance in Coming to America was inspired by both his father and another preacher that he saw in Chicago.

A Chicago preacher inspired Arsenio Hall’s performance in the movie

Hall also revealed that his entertaining performance as Reverend Brown was inspired by the Chicago preacher’s style of delivering sermons.

“This guy, he would take one word and do a whole sermon. As a matter of fact, I stole the whole sermon, because he would say, ‘Today my sermon is on the word joy.’ And for an hour, he’d talk about joy. And he’d get to the end [and say], ‘I got joy in my leg! I got joy in my soul! I got joy—hey!’ And he would go off, and I actually used the word.”

Hall loved how the preacher would incorporate singing into his sermons, while his father would try to insert pop culture topics into his.

“And he would put songs, you know? ‘If loving the lord is wrong, I don’t wanna be right,’” Hall sang. “That kind of stuff. And my dad would do that because he would try to reach the kids and be aware of pop culture so he could say something in the sermon that would get them.”

He comes from a long line of preachers

Hall has several other members of his family who are preachers, as well, calling it the “family business.”

“Everybody in my family is a preacher,” Hall admitted. “I have ladies—my aunt is a preacher, my uncle, I have uncles, and they all—it’s the family business.”

His father had a unique sermon style of his own

Hall’s father also enjoying incorporating songs into his sermons, which really impressed Hall as a kid.

“My dad would do this thing where he’d say, ‘Moses came down the mountain [sings melodically],” Hall said. “And I was like, ‘That’s some Al Green sh*t you’re doing right there. But he would do things like that that would blow me away.”

According to Hall, the women in their church loved his father’s outlandish style.

“And the ladies—my dad, the ladies would go crazy in the church,” Hall said.