Season eight, episode five is expected to be the most dramatic instalment of the series with big plot twists hitting fans hard. The penultimate episode of every season of Game of Thrones has been the biggest one of that run and this is likely to be no different. The episode will see big scenes as we see a confrontation between Cersei Lannister (played by Lena Headey) and Daenerys Targaryen (Emilia Clarke).

Following the execution of Missandei (Nathalie Emmanuel) in episode four, The Last of the Starks, Cersei’s life is very much on the line with Daenerys hellbent on killing her.

Cersei looks certain to die in season eight after all the people she’s wronged and Arya Stark (Maisie Wiliams) could very much be the one to do the deed.

She did take out the Night King (Vladimir Furdik), so Arya could once more be the hero of Game of Thrones and kill Cersei as well.

Arya has wanted Cersei dead since season one after her father Ned Stark (Sean Bean) was murdered at the hands of Joffrey (Jack Gleeson) and she was nearly killed.

WHO IS IN THE CAST OF GAME OF THRONES SEASON 8? 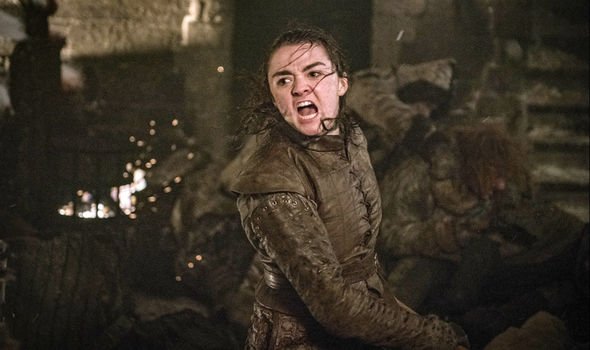 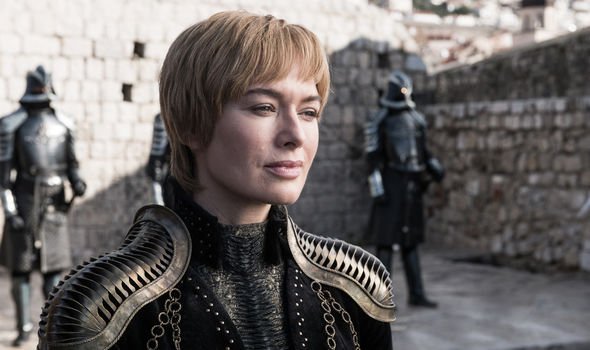 Given her skills at changing her face, Arya could kill Cersei by sneaking into the palace at King’s Landing – much like she did with Walder Frey (David Bradley).

Then again, Cersei is hardly short of people who want her dead and it could be Daenerys bringing fire and blood to her door rather than Arya.

Daenerys could bring the fury of her dragons down on Cersei and kill her in much the same way she did with the Tarlys.

Another person who could kill Cersei is Greyworm (Jacob Anderson), who was left heartbroken as he was forced to watch Missandei die.

As leader of the Unsullied, Greyworm has the skills to certainly take Cersei out but whether he can get close enough to the queen to kill her is another matter.

HOW LONG IS EACH EPISODE OF GAME OF THRONES SEASON 8?

Arya had a lengthy kill list and has managed to tick off a number of the names on it, while others have killed off in the natural selection process of the Seven Kingdoms.

From this list only a handful of characters are still alive, namely Cersei, The Hound, Ser Ilyn Payne and The Mountain

Arya appeared to have made her peace with The Hound in this season after the pair were last seen riding South together presumably to take out Cersei.

If Arya is going to kill anyone, it will be Cersei and Ser Llyn Payne, the latter of whom executed her father.

WHERE IS GAME OF THRONES 8 FILMED? 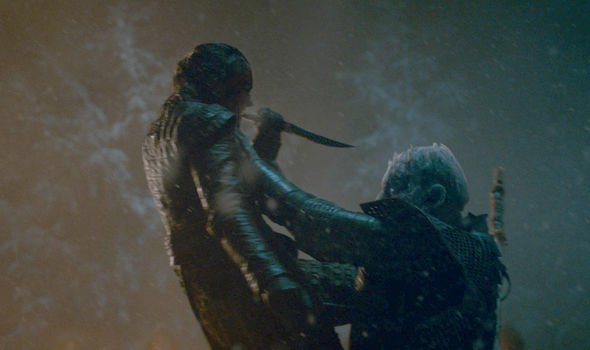 Game of Thrones fans have been looking closely at the scene between Arya and Melisandre (Carice van Houten) from season three.

In the moment in question, the Red Priestess told Arya: “I see a darkness in you. And in that darkness, eyes staring back at me.

The pair did meet up again in season eight with Arya telling the sorceress: “You said I’d shut many eyes forever. You were right about that too.”

“Brown eyes, green eyes, and blue eyes,” Melisandre in response, reiterating the significance of her prophecy.

Cersei is known to have green eyes which almost seems to confirm that Arya will be the one to kill her.