WARNING SPOILERS FOR AVENGERS ENDGAME AHEAD. After the final battle, Captain America was given the Infinity Stones and Mjolnir to return them to their original points in the past. Of course, Steve had only previously been to 2012 New York and the S.H.I.E.L.D. headquarters in 1970. But this time he will also have had to head to 2013 Asgard and 2014 Morag and Vormir too, before travelling back to 1945 to be with Peggy. And let’s not forget that Vormir, where the Soul Stone was obtained, was guarded by the Keeper, Red Skull.

At that film’s conclusion, the villain was supposedly evaporated by the Tesseract containing the Space Stone.

However, the big surprise in Avengers Infinity War was Thanos and Gamora coming across him on Vormir.

It turns out the Space Stone had transported him there in 1945, where he became the Keeper of the Soul Stone. 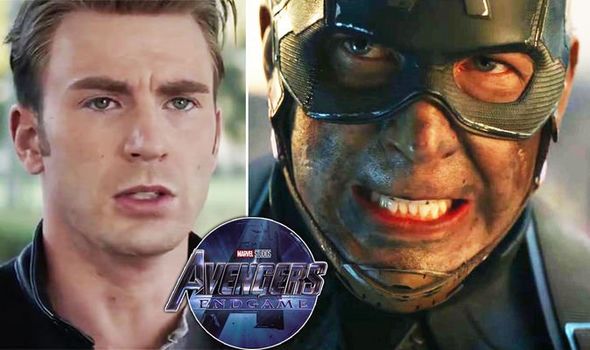 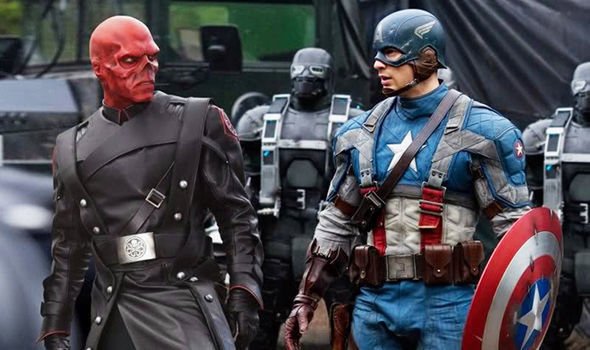 So surely when Cap returned the Soul Stone, he would have faced Red Skull for the first time since 1945.

Now Avengers Endgame directors The Russo Brothers have addressed this in a Chinese outlet’s Q&A.

Speaking with QQ, they said: “Red Skull would probably put the Soul Stone back to its location, and wait for the next unfortunate stone seeker to make a sacrifice.

“Cap and Red Skull probably won’t fight. It’s because it’s his mission to return the Stone to its original place.” 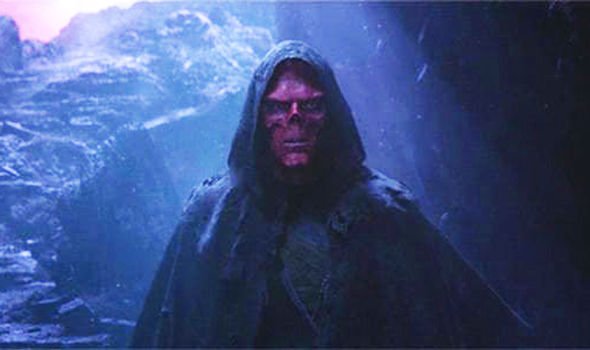 They added: “The Red Skull is also no longer the same Red Skull from The First Avenger.

“He is more like a ghost, you could almost say he’s a completely different entity now.

“He only exists to guard the stone, his past conscious may or may not exist anymore.”

Avengers Endgame is out now.