Avengers Endgame is the biggest movie for a decade but will return to cinemas for one last box office push. After an extraordinary opening weekend, the film was predicted to become the biggest of all time. Ultimately it banked a whopping $2,743,414 which is comfortably the second biggest, but still a frustratingly small amount behind Avatar’s $2,787,965. Surely the prospect of some bonus material on the big screen will lure enough fans back to take the $45million needed to clinch the crown? Early reports suggested an extended version was on the way but Marvel boss Kevin Feige just explained exactly what will be shown.

At least three deleted scenes have already been described.

In an exclusive chat with ScreenRant he said: “Not an extended cut, but there will be a version going into theatres with a bit of a marketing push with a few new things at the end of the movie.

“If you stay and watch the movie, after the credits, there’ll be a deleted scene, a little tribute, and a few surprises. Which will be next weekend.”

So what are the deleted scenes fan will see? 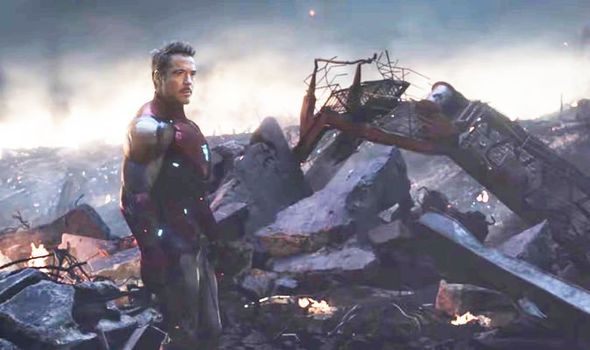 One option is the cut scene which turned the heartbreaking Soul Stone scene into a much bigger battle.

Avengers Endgame co-editor Matthew Schmidt told Business Insider: “On script and what we first shot was an excellent scene. Thanos and his soldiers show up on Vormir and a small battle ensues between them and Natasha and Clint. Natasha decides to run off the cliff. Clint tries to stop her while also fending off the attack.

“It was reshot to make it more intimate between Clint and Natasha, which fully worked in the end version of the movie.”

There are also some rather more humorous deleted moments.

AVENGERS ENDGAME MISTAKE IN FINAL BATTLE – DID YOU SPOT IT? 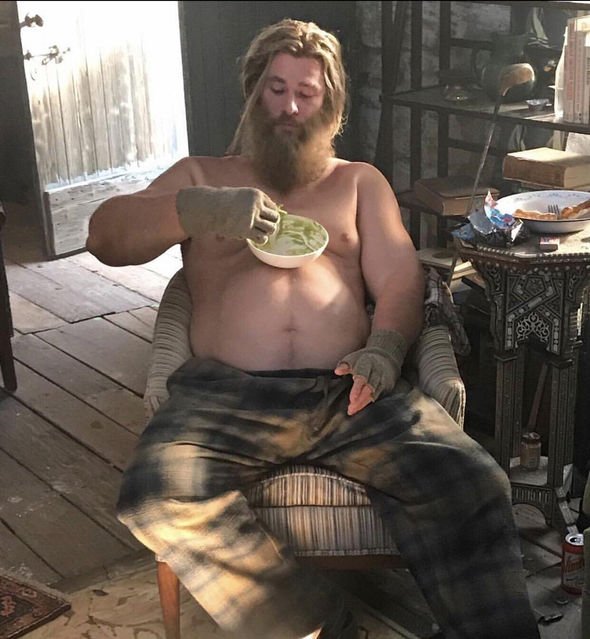 The Russos described a cut comedy moment between two Asgardians: “[Valkyrie] puts her arm on his shoulder. And [Thor] sort of starts to lean in for a kiss, and she goes, ‘What are you doing?’

Another funny exchange was shot between Tony Stark and Doctor Strange when the Sorcerer Supreme is brought back to life and reappears on the final battlefield. In a video shared to Instagram by Jimmy Rich, Downey Jr can be seen on set improvising ideas and filming the line: “Welcome back, a**hole.”

Which would have been fun but probably undercut the emotional stakes at the climax of the film.

AVENGERS ENDGAME WILL BE RERELEASED IN CINEMAS ON JUNE 28