TOM Zanetti awkwardly friendzones his date in tonight's episode of Celebs Go Dating – with she then admitting that she fancies him.

In The Sun's exclusive preview clip, the 31-year-old reality star looks red-faced as he's told the pretty brunette had a completely different view of the date to him. 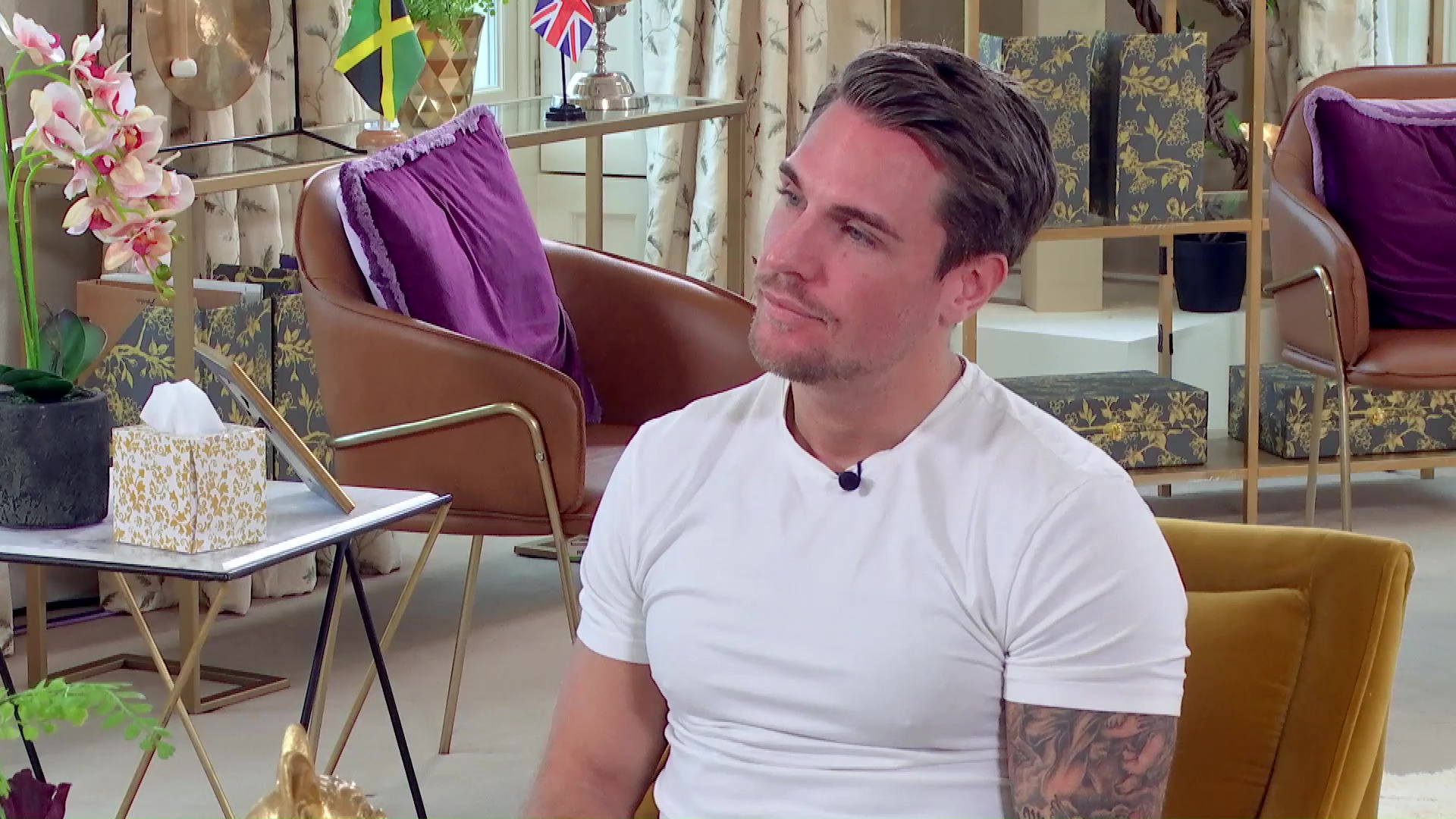 As they enjoyed drinks together, Tom had said: "Just because we are on a date, I don't want you to feel obligated to me.

"We are on a date now as friends."

To which his date replied: "I can feel that."

However, it's a different story when the DJ has a debrief with love gurus Paul Brunson and Anna Williamson. 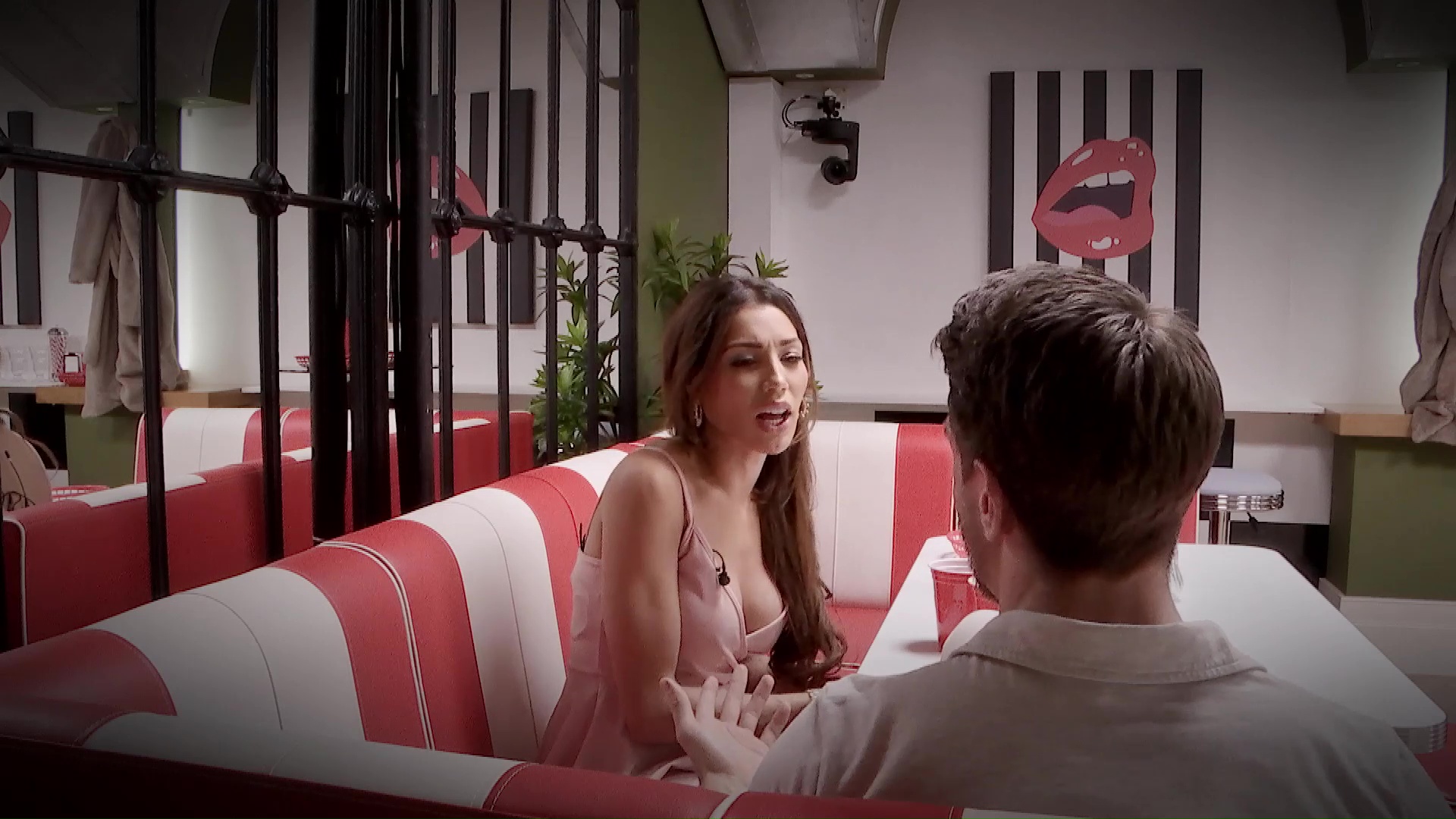 Tom tells the agency: "I think we are on the same page, she wanted to enjoy the date but I don't think she was massively into me."

Paul replies: "That's interesting, because we ask for feedback from the dates."

Anna continues: "We asked her: 'Do you fancy Tom?' and she said yes."

Sheepish Tom looks stunned by the comments – with viewers needing to tune in tonight to see how the situation unfolded. 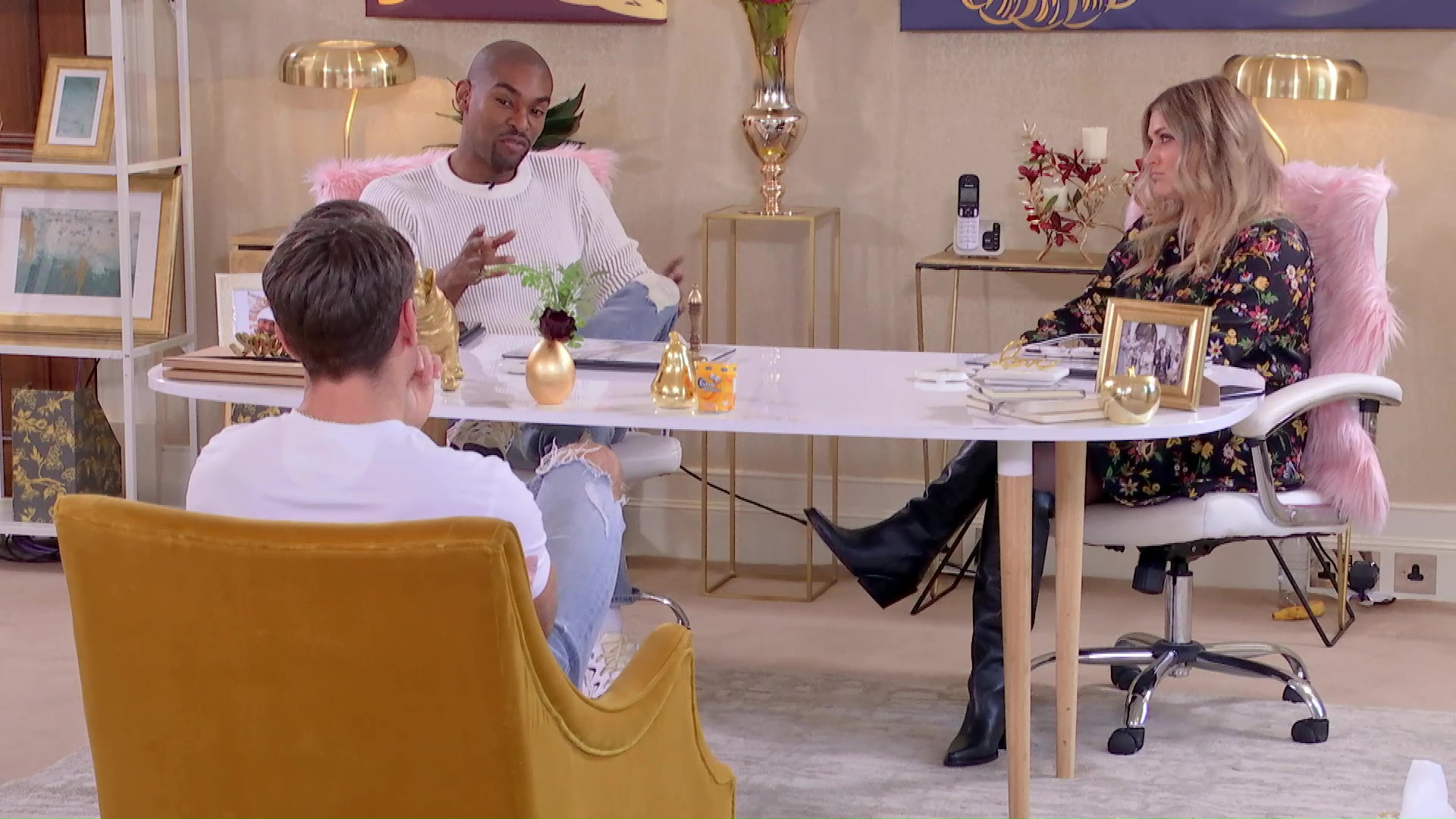 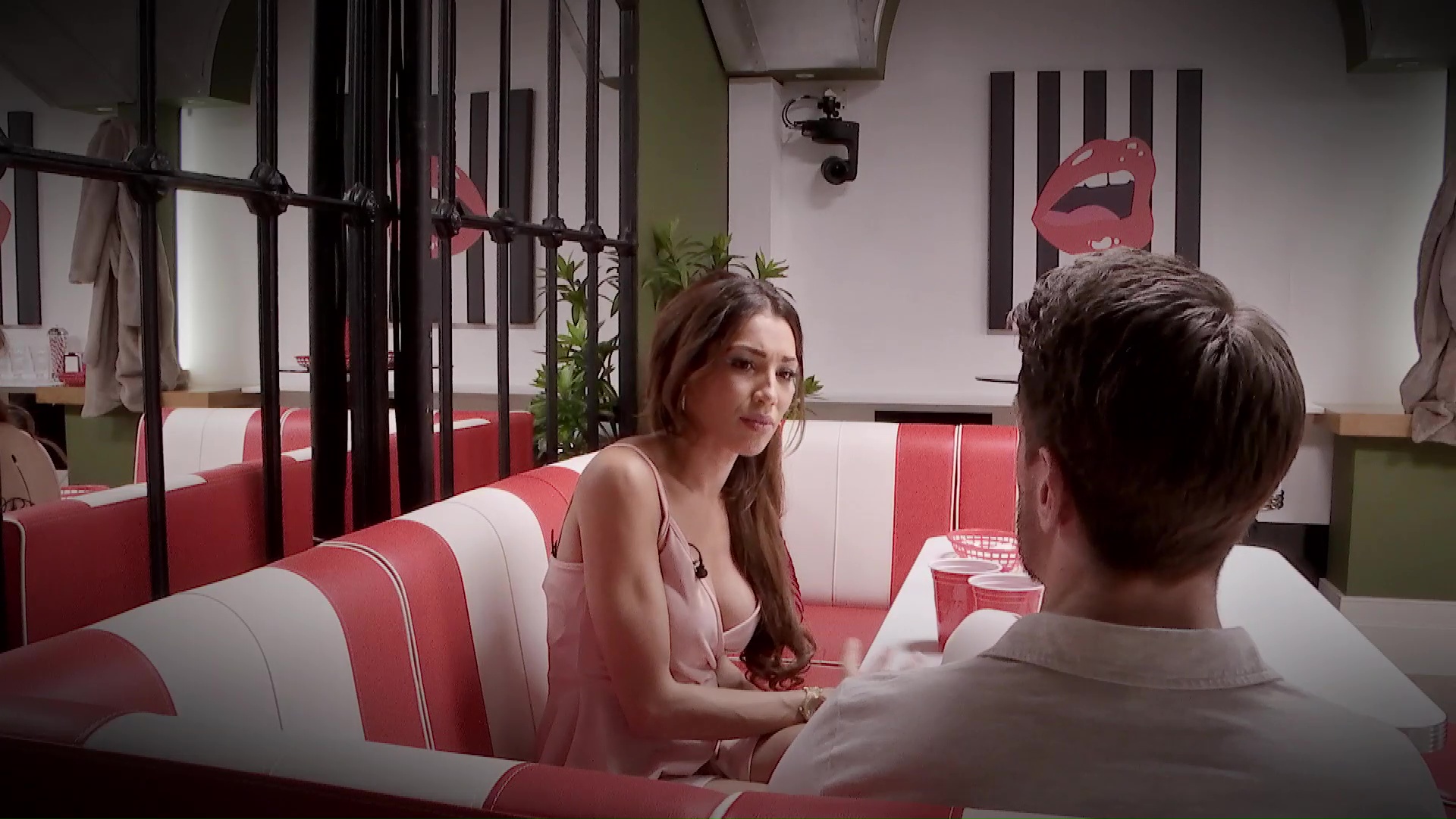 Tom's world was rocked in 2010, aged 21, when his girlfriend of three years died in a car crash – and he told us in an exclusive interview that he considers her "the one".

He told us: "I met Lizzie when I were 18 and I had three good years with her. It was just perfect. And then after she died, I just lost my head a bit and I was trying to replace what I had with her. 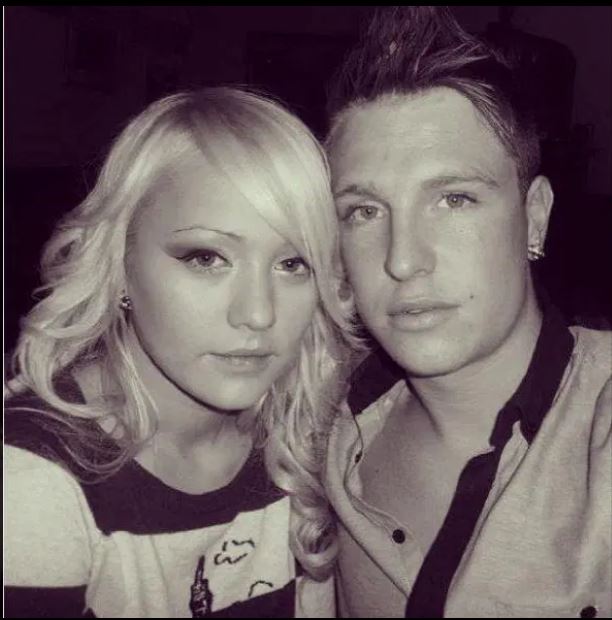 "She was the one and it does make you think: 'I might be chasing that same thing again.' And then when I realise that that person isn't Lizzie, then it doesn't work."

Tom also said that his 14-year-old son Deaconn's approval is an absolute must when it comes to dating, with he unexpectedly becoming a dad when he was just 17 years old.

He welcomed his little boy 18 months before meeting Lizzie, and said that she "really was a part of the family".

Celebs Go Dating's love expert Paul previously told The Sun how the agents broke down in tears when speaking to Tom about his tragic past.

He said: "He's gone through such a tough life and that will obviously come out in the series and it's going to be emotional for everyone.

"I think it was the first time I've seen Anna [Williamson] really cry, in the agency was when Tom was talking about his past."

The new series of the show launched earlier this week, with Chloe Ferry, Curtis Prichard, and Wayne Lineker among the other stars taking part in the show.

This series saw all of the stars move into a Surrey mansion together so that they could form a bubble for filming amid the ongoing coronavirus pandemic.