THE Bachelorette fans are hoping Michael Allio will be named the next Bachelor after cracking some major clues.

A casting call dropped for the next series of The Bachelor specifically calling for 'bachelorettes, single moms and divorcees,' leading many to presume the widower would be the next leading man. 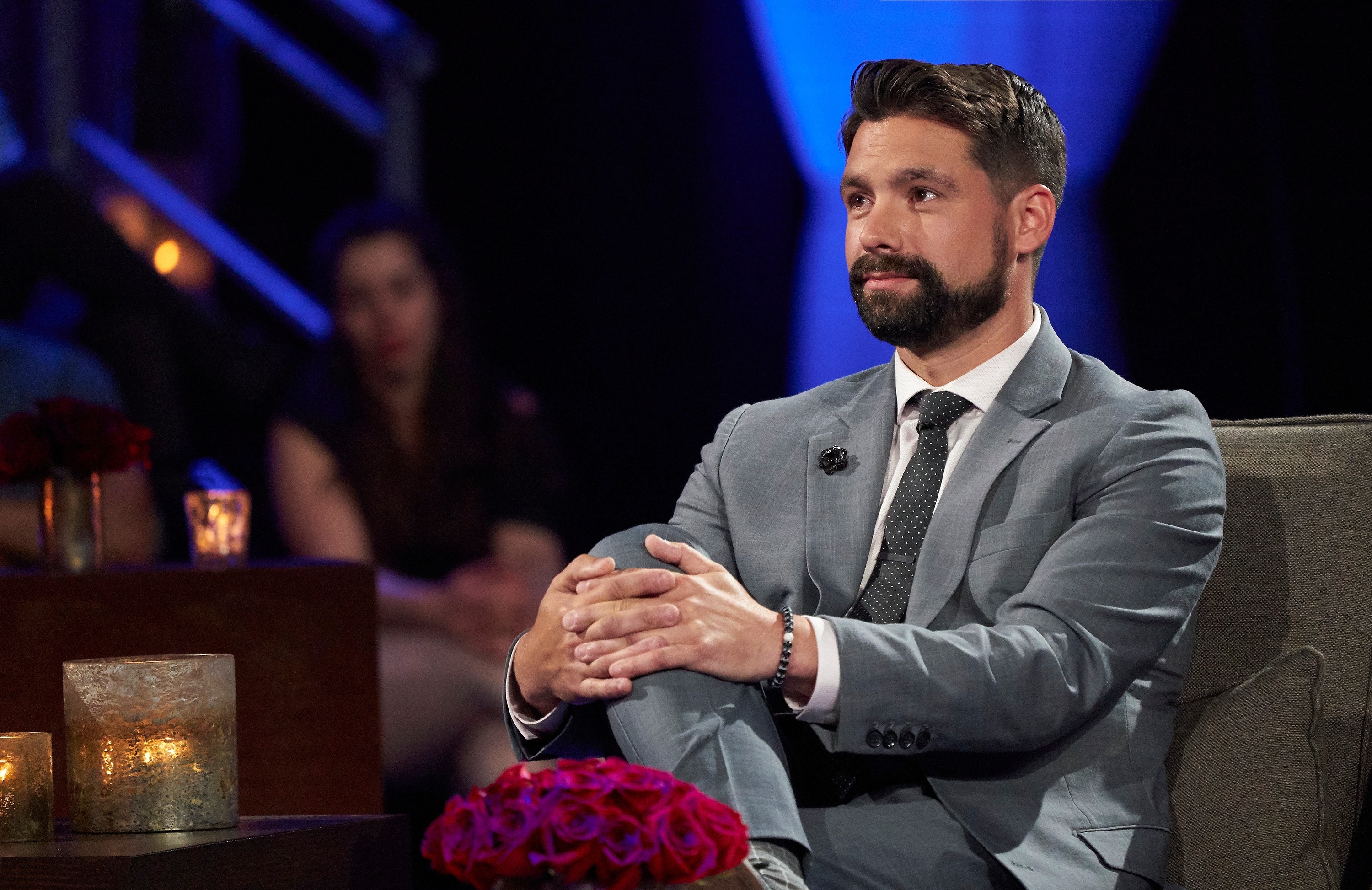 Michael's love life was struck with tragedy in 2019 when his wife Laura Ritter-Allio, passed away from cancer at the age of 33.

A Bachelor-dedicated Instagram page spotted the casting call and hypothesized, "does this mean Michael is the Bachelor?! 👀" based on the very specific women it was looking for.

Many fans agreed the clues seem to lean towards Michael.

"I hope it’s Michael! They have had Leads with children before! We need to protect him at all costs though! He’s a saint!," wrote one Instagram user.

Another added: "I really like Michael and I’m into this."

In one of the recent episodes of The Bachelorette, the single father Michael, 34, decided to exit the show in order to return to his 4-year-old son James.

During his heartbreaking phone call with James, Michael was visibly distraught as he told his toddler: "I miss you like crazy buddy."

The audio was then heard of James chiming in: "Maybe Daddy don't want to see me."

On Tuesday, Michael revealed if he was interested in becoming the next Bachelor.

During an interview with People, Michael said: "I literally just got my heart broken on TV, so I am trying to mend those wings. And I have to think about what it would be like to get engaged in and introduce someone to my son in such a quick timeframe. I'm not sold on the idea!"

He added: "I do think love is totally out there for me. I'm getting a lot of messages from people who are resonating with my story and my message to any widower is that they can find it, too.

"It is possible — and they are worth it."

Michael opened up on the "Happy Hour" podcast following the episode that he originally never applied to be a contestant on the show.

He said that producers had reached out to him through Instagram to be a suitor, and after saying no twice, he finally agreed to go on the show.

Michael also revealed that he asked his in-laws for permission before going on the show in honor of Laura.

"My decision to begin this journey is not just mine. There's a lot of people who are affected in my world, people I love and cherish, and so I did say that before I decide, I wouldn't go unless my in-laws gave me full approval." 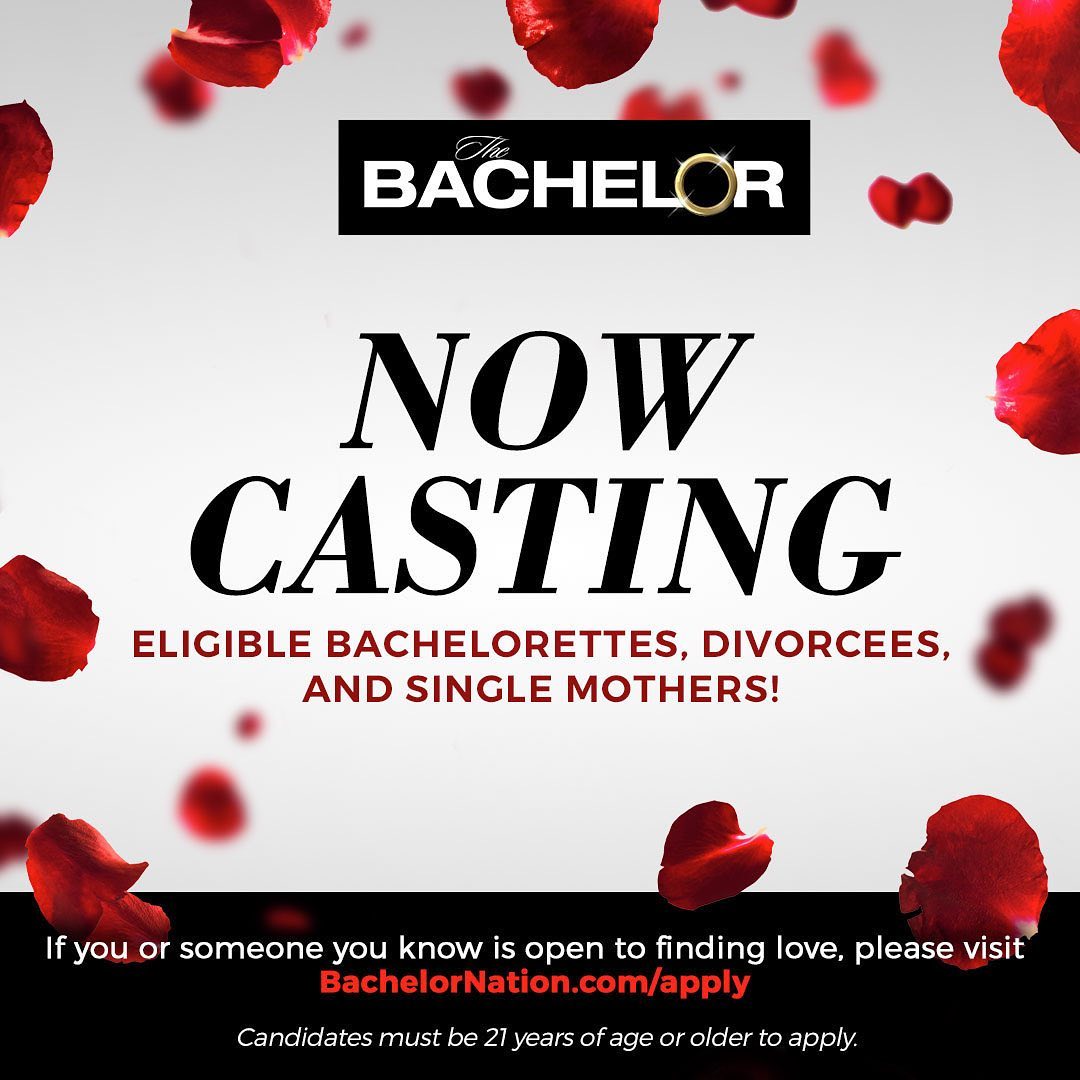 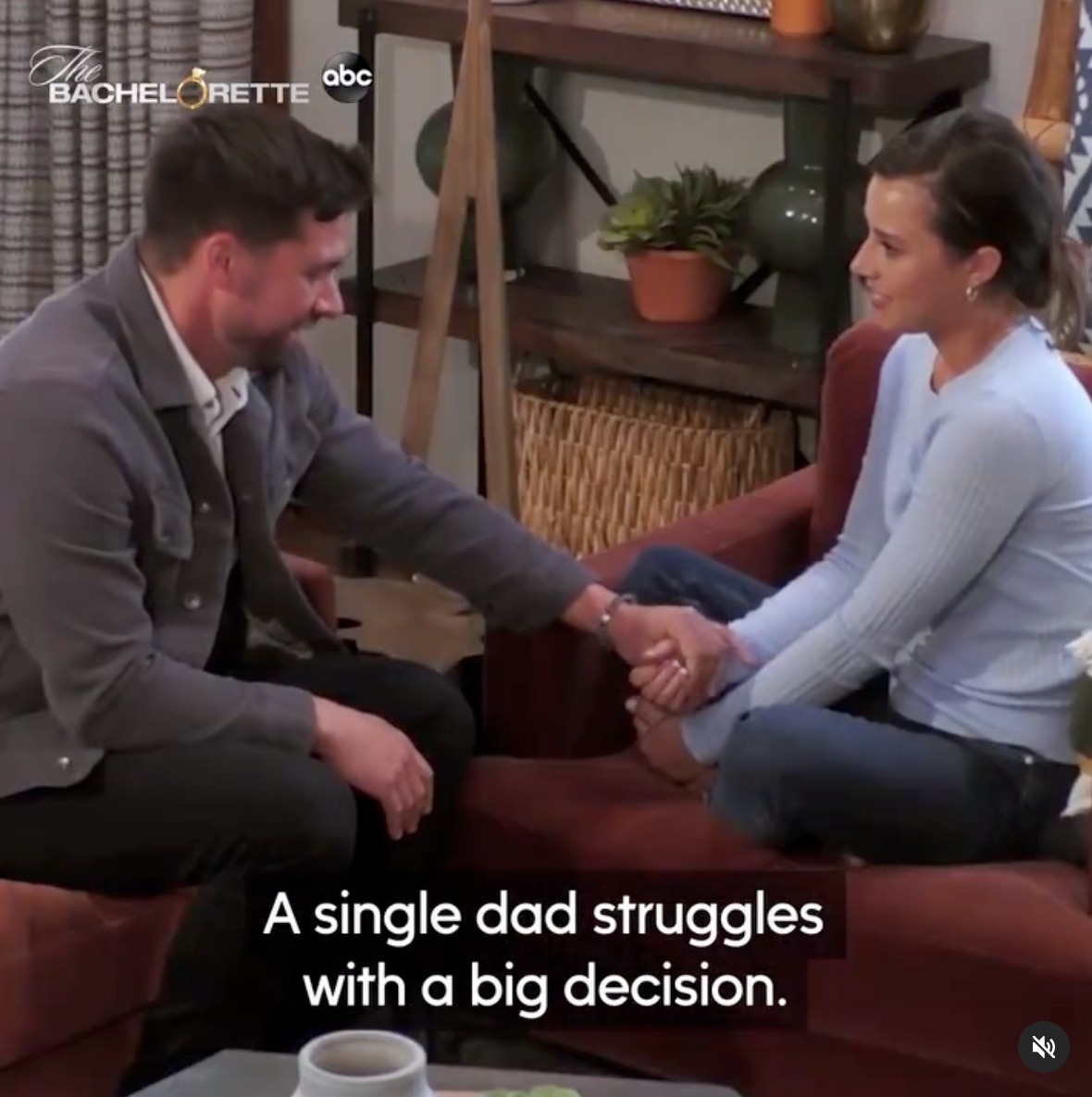 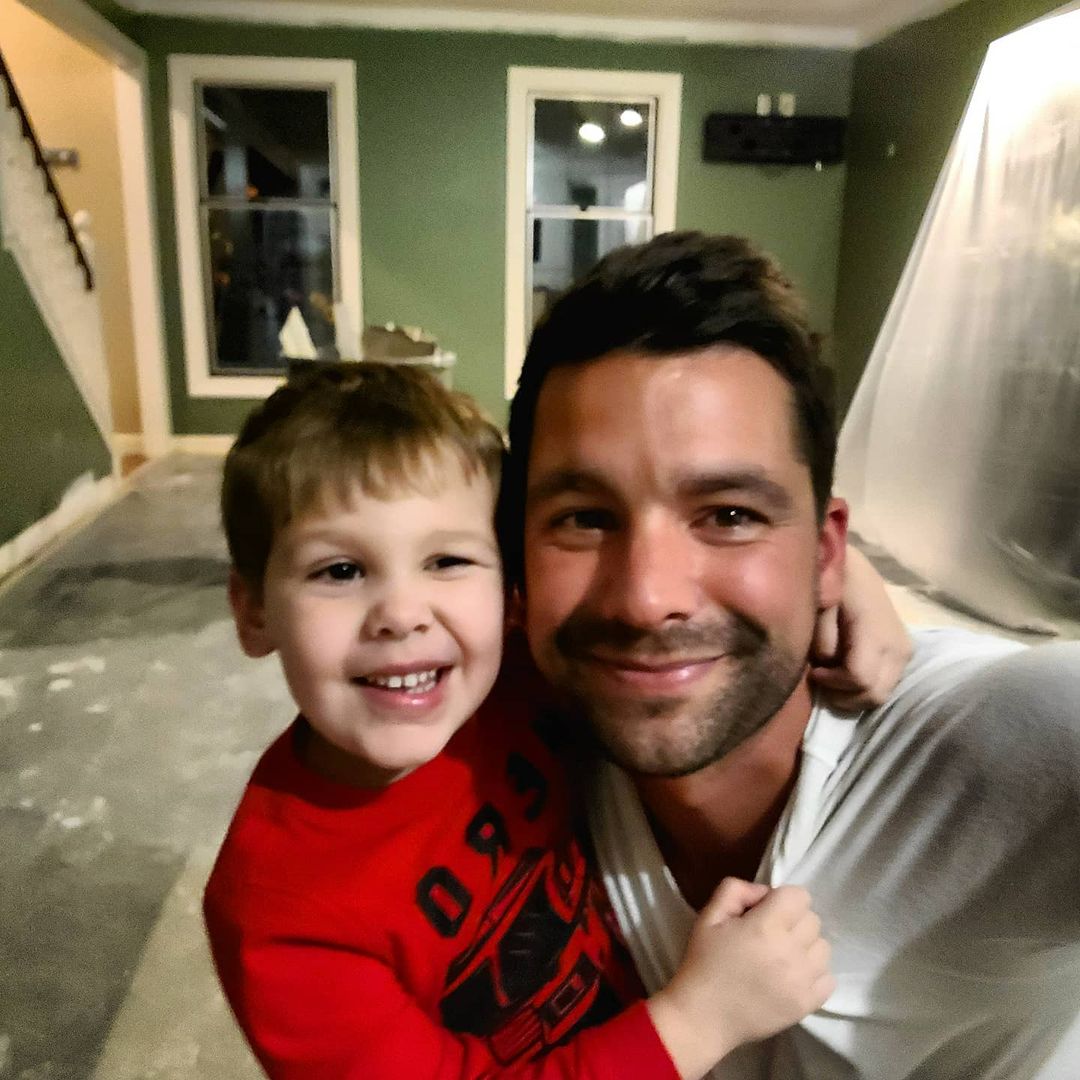