BARGAIN Hunt fans were left seriously distracted by the host and his 'grating' voice.

Fans of the BBC programme were left fuming over the 'squeaky' voiceover and took to Twitter in their droves to call on BBC bosses to dump him from the job. 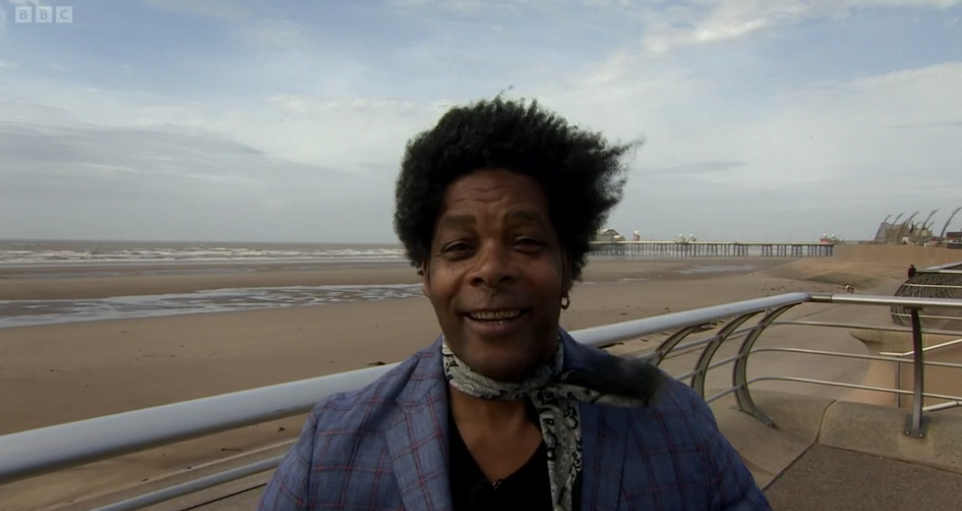 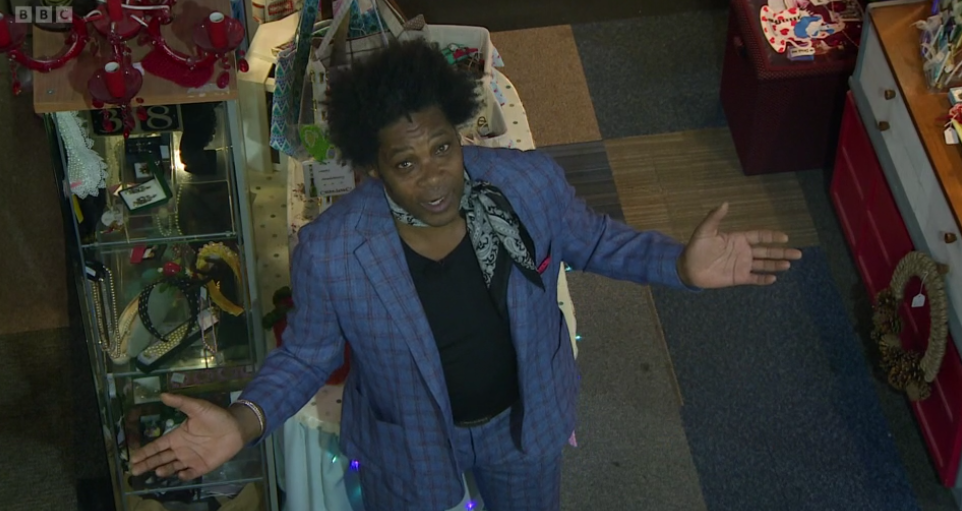 The presenter in question was Danny Sebastian who fronted the episode from seaside haunt Blackpool.

In the show, two opposing teams go against the clock to secure a weft of bargains in order to come home with the most profit.

With an expert guiding both the red team and the blue team, both teams have to trust in their decisions as they take their items to auction.

But rather than viewers reflecting on some of the magical finds of the contestants, they were all left saying the same thing about Danny and his 'grating' voice. 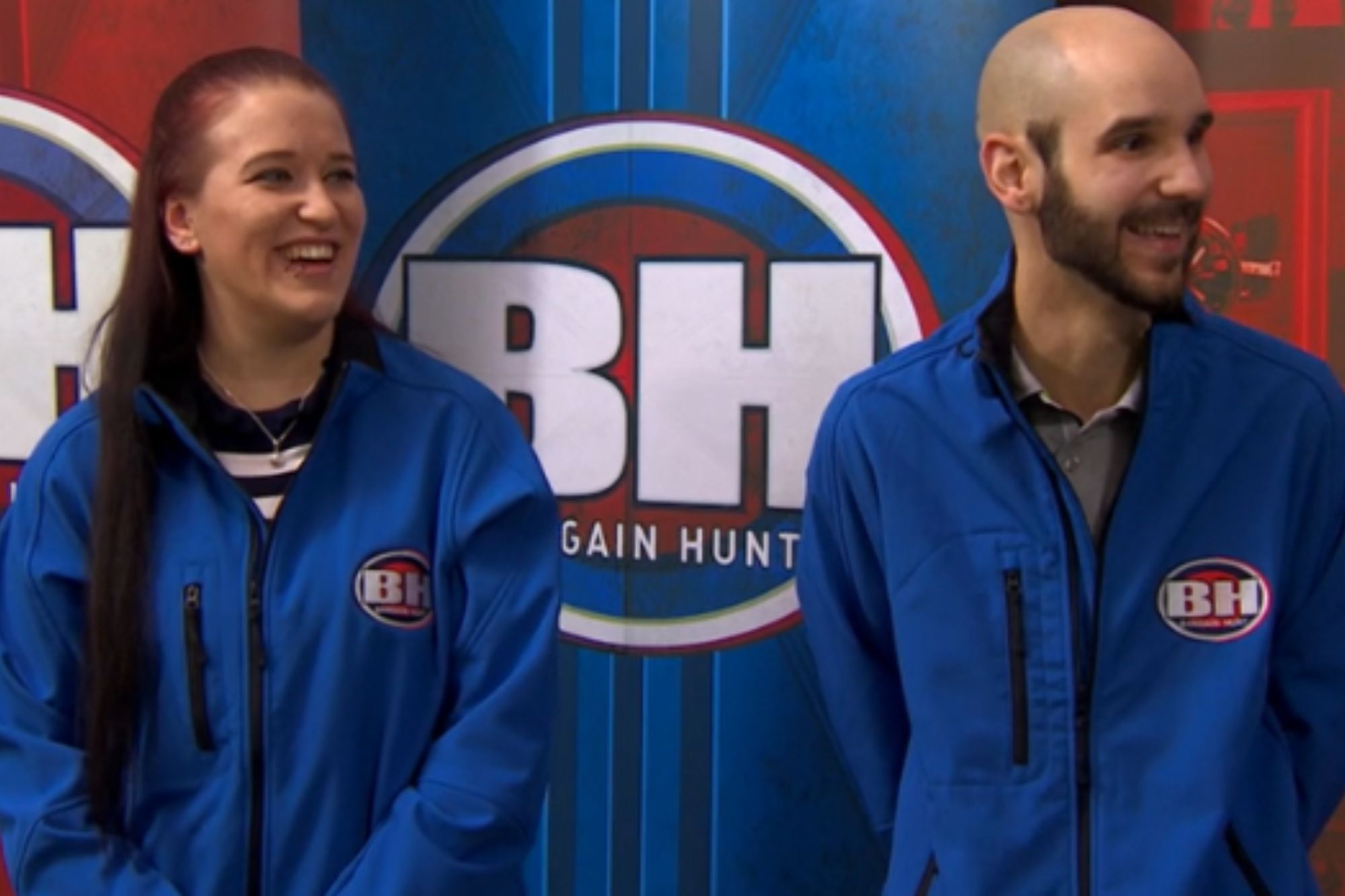 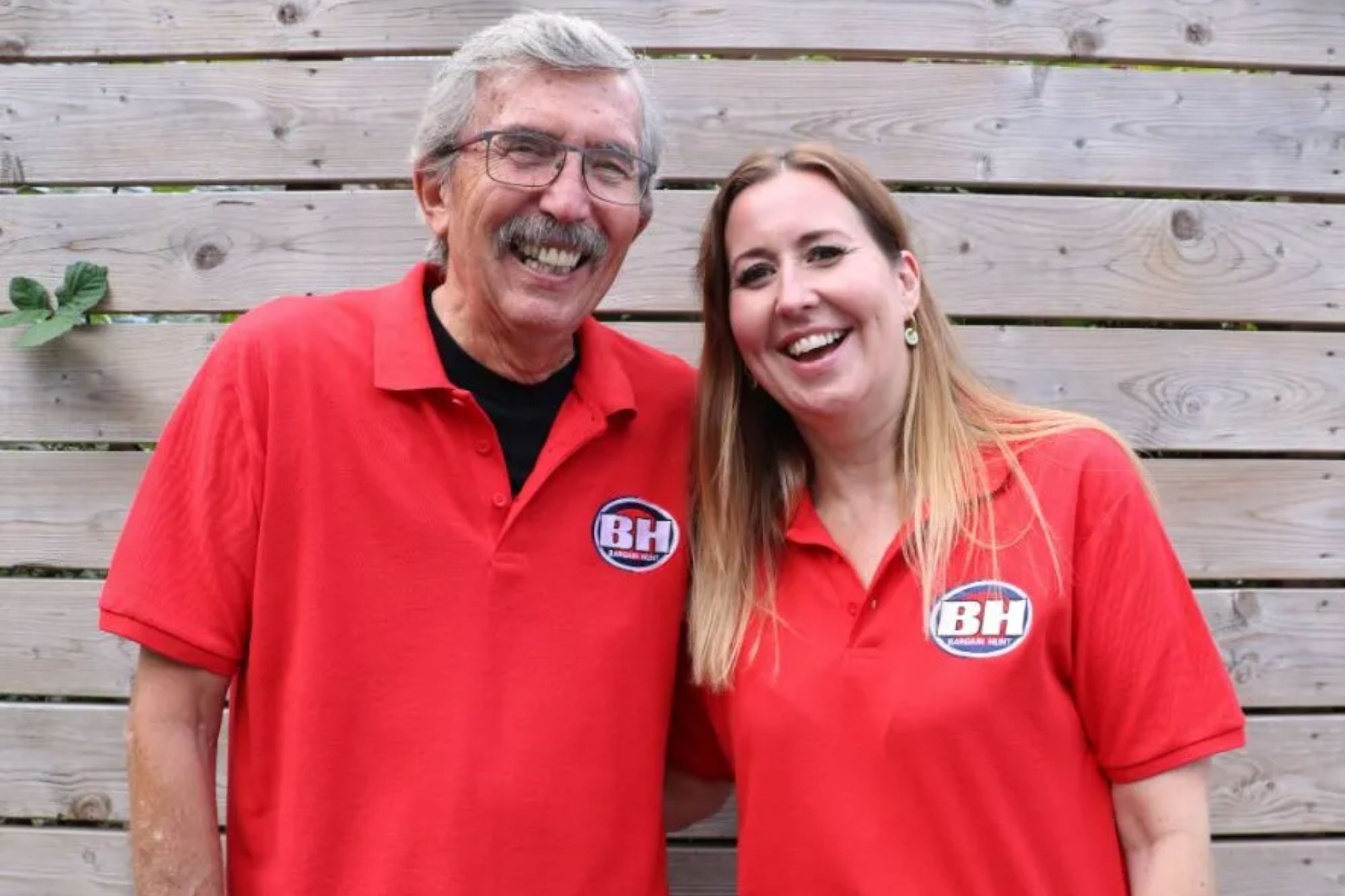 Taking to Twitter, one called on the BBC to dump the presenter from the show as they questioned why the broadcaster kept putting him on the programme.

They wrote: "Why on earth do the BBC keep putting Danny Sebastian on BH? Apart from his awful voice he insists on calling Pounds 'pound' and what is pooter? Pretty sure its pewter."

Another unimpressed viewer added: "I cannot express how much this fella's horrible voice grates on me. Whoever put him on narrator duty needs their bumps feeling."

Whilst a fourth penned: "Danny's voice, is he still going through puberty?"

Danny has been a regular on the BBC antiques programme since 2017.

Speaking to the BBC about the role, he said: "Being asked to present Bargain Hunt is such an honour and a pleasure.

"It’s a great, fun, exciting show that’s aired all over the world. I mean come on… talk about the cat that got the cream!"

He also added of his favourite part of the job: "I’m a people-person so obviously it’s meeting and engaging with the contestants; they’re always such happy folk.

"That moment when I say “Let’s go Bargain Hunting” is a firm favourite too." 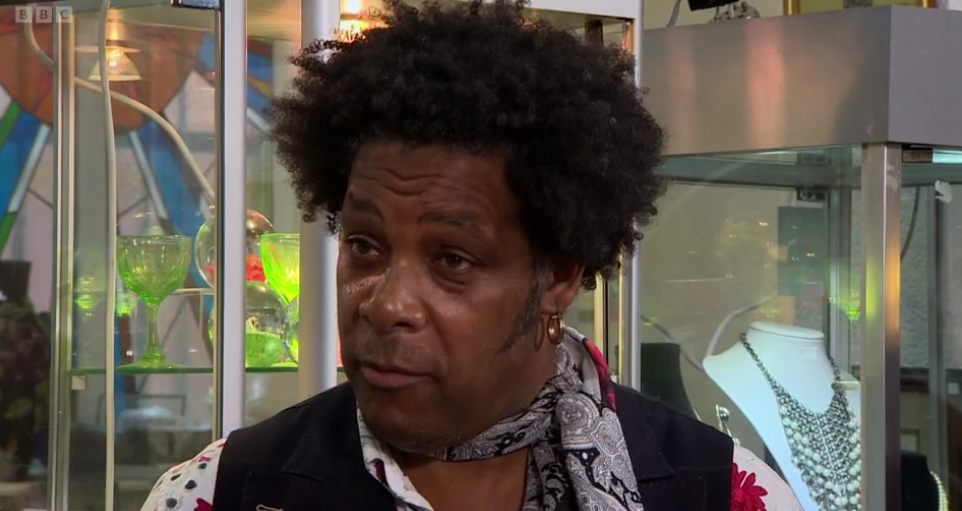 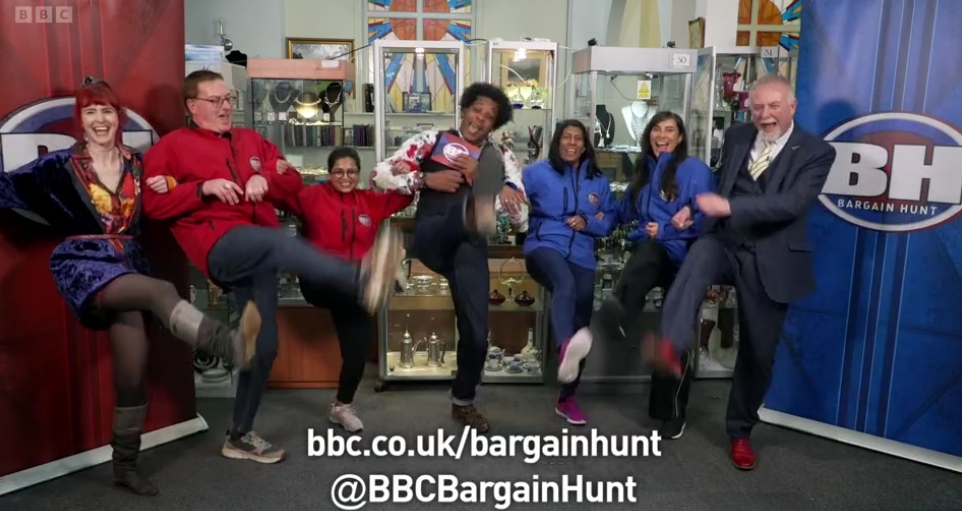