Last Thursday, Katherine Ryan introduced eight talented jewellers who battled it out in the first instalment of the new talent competition All That Glitters. However, the BBC was showered with complaints about the comedian’s choice of words when she offered some advice to a nervous contestant.

Jewellery designer Tamara, who was born in Sri Lanka, began to panic during one of the challenges.

However, Katherine stepped in and said: “You need to really back yourself.

“Do you know how confident a straight white man would be right now?”

Read more: Katherine Ryan opens up on struggles during lockdown amid ‘loss’ 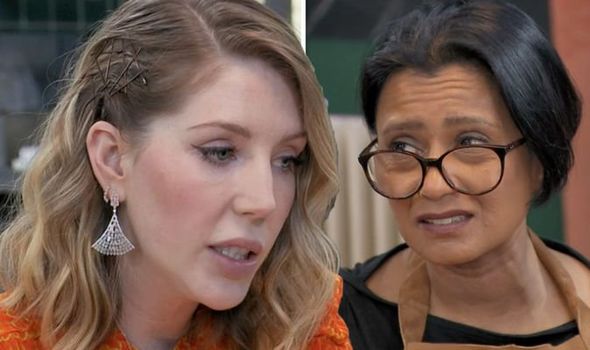 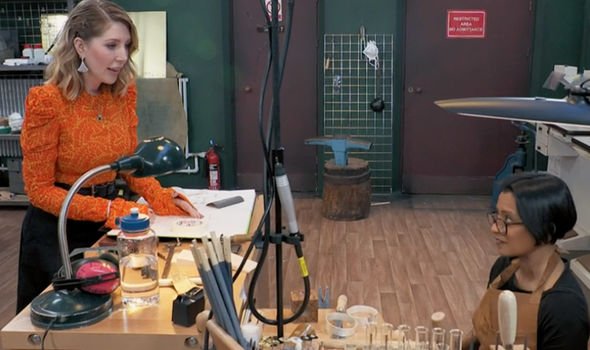 “Must I?” Tamara replied and Katherine added: “He’d be like, ‘Nailed it.’ Sometimes we have to think like these men.”

Many viewers were left unimpressed by the comments and took to social media to complain.

The broadcaster has now addressed the “advice” and said: “Many viewers of this programme will be familiar with Katherine Ryan’s well-established style of comedy after multiple appearances on BBC comedy programmes over the years.

“Comedy is one of the most subject areas of programming and we can assure you we never set out to offend views with anything we show.” 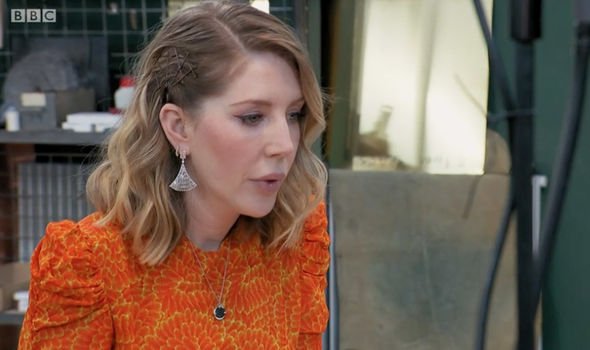 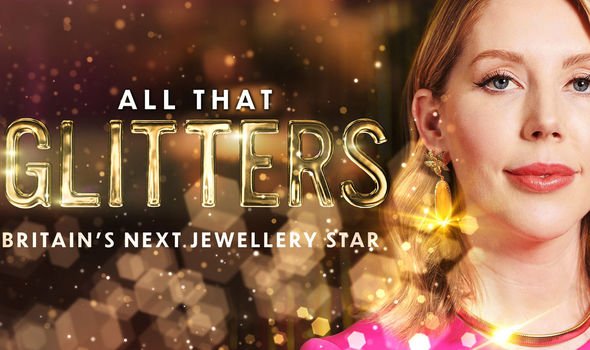 All That Glitters viewers tuning in to the first episode vented their annoyance at Katherine’s comment on Twitter.

One tweeted: “As a jewellery maker I was taken aback by this comment on the @bbc jewellery competition #allthatglitters. Katherine Ryan talking to one of the competitors of Indian origin when she was struggling with a task. ‘Do you know how confident a straight white man would be right now.’”

“Katherine Ryan @kathbum on @bbc just said to a nervous female POC contestant: ‘Just think how confident a straight white man would be!’ Sounds like something a white supremacist would say… #casualracism #sus #allthatglitters #katherineryan #bbc,” another shared.

While a third wrote: “@BBCTwo #AllThatGlitters What started out to be a good Jewellery show then #katherineryan said.’Do you know how confident a straight white man would be right now?’ ‘Think like a White man’ How is this acceptable!!! She needs to be removed!!! #BBC.”

Someone else said: “#AllThatGlitters Think like a straight white man??? Was that really necessary??”

A fifth added: “In @BBCTwo’s #allthatglitters, @Kathbum said to a contestant who was doubting herself: ‘Do you know how confident a straight, white man would be right now?’

“’Think like a white man!’ Why did the BBC think it was ok to broadcast sexist & racist stereotyping/demonising?”

Seven contestants will go on to compete in All That Glitters which continues on Thursday.

Dan, Nicola, Sonny, Hugo Leo, Kim, Tamara and Nicola are all in with a chance of being crowned the series winner.

Shaun Leane and Solange Azagury-Patridge are in charge of judging the aspiring jewellery stars.

Each week one contestant is crowned jeweller of the week while the weakest is sent home.

All That Glitters continues on BBC Two on Thursday at 8pm.