Ben Shephard is following in the footsteps of the king of television game shows Bradley Walsh, as he adds another programme to his repertoire. It comes after Ben announced he is producing a new quiz show and is on the lookout for people to take part in the concept. However, this career move will see the presenter switch from ITV to Channel 4 and it is set to air later this year.

Taking to his Instagram account, Ben told his followers: “Hello everyone, it’s freezing, so I’m going to try and warm you up with some exciting news.

“And we want you guys to get involved! We want teams of two to come and take on our quiz.

“It’s a list based quiz, we give you a list of answers and you just have to decipher which category they fall into. 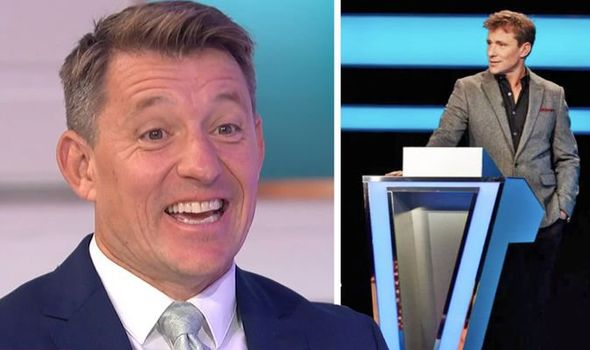 “For example, the list could be, Grand National horses and drag queens! Sounds easy doesn’t it, but it’s not quite as easy as you think.

“Also, there are some decoy answers which have been laid by our super quizzing gurus who are there to try and catch you out.

“As I say, we need teams of two, so maybe you wanted to take part in the past but have never felt confident about doing it on your own – now is your chance to grab a mate and do it together.

“A housemate, someone you live with, someone in your bubble, that’s really, really important,” he continued. 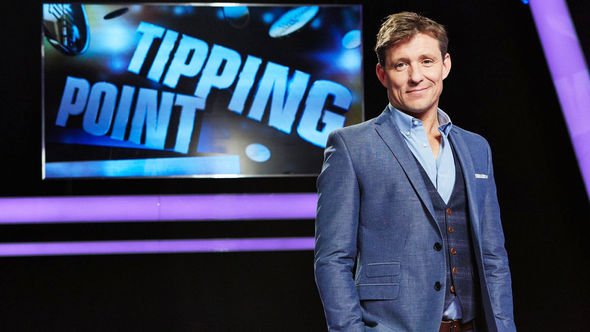 “But, we would love for you to get involved, it’s brilliant, you’ll love it, you’ll have such a good laugh, you could win a few thousand pounds and let’s face it, what else is there to do?”

He accompanied the post with the following caption: “Let’s face it it’s been a rubbish start to 2021 so how about you take the year by the short and curlies and apply to take on our brand new quiz show for Channel 4.

“We’re looking for teams of two who fancy giving it a crack (go on you know you want to) maybe winning some cash (yes please!) and start the year with a bang (Happy days!)

“Here are the details you need and hopefully we’ll be seeing you very soon! Good luck!”

Fans of Ben’s took to the comments section to offer their support and excitement.

One said: “Sounds good! Hope your hosting @benshephardofficial,” and he replied: “@tropicwithlisaclaire not this one but the host is brilliant!!”

“Sounds exciting. Can’t wait for it,” another wrote.

Someone else remarked: “This looks great!”

While Ben may not be fronting the new programme, he is still the host of Tipping Point on ITV which airs weekday afternoons.

He also hosts Good Morning Britain with Susanna Reid on a Thursday and Kate Garraway on a Friday morning.

Sticking with ITV, Ben also appears alongside Rochelle Humes and Chris Kamara for Ninja Warrior UK which is currently between series.